“The challenge is poverty and insecurity”: AMLO’s message after meeting with Bukele in El Salvador 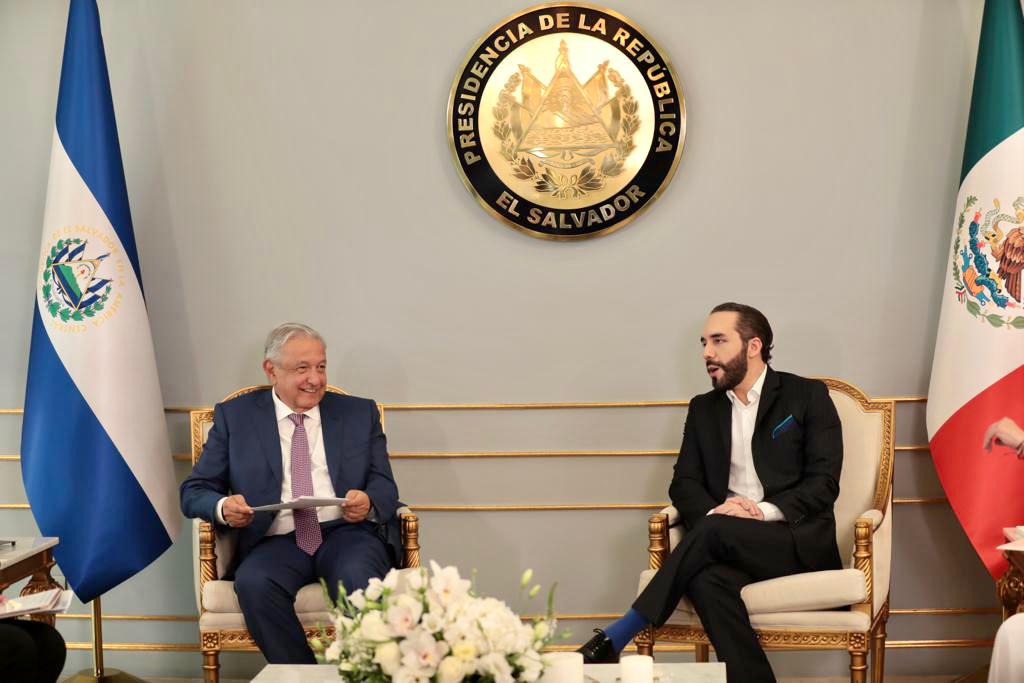 AMLO met this Friday, May 6, with his Salvadoran counterpart, Nayib Bukele (Photo: Government of Mexico)

During his work tour of Central America, President Andrés Manuel López Obrador (AMLO) met this Friday, May 6, with his Salvadoran counterpart, Nayib Bukele, where he assured that they will work together so that “no person has to leave their home.”

During a press conference at 3:00 p.m. (Central Mexico time), the federal leaders promised to curb poverty and inequality in the nations, because, according to the head of the Mexican Executive, they are the main challenges for “ root out” insecurity and migration.

“Today, President Bukele, we have challenges other than war, now the challenges have to do with the fight against poverty, inequality, unemployment and marginalization, which are the deep roots of insecurity, migration and other misfortunes” 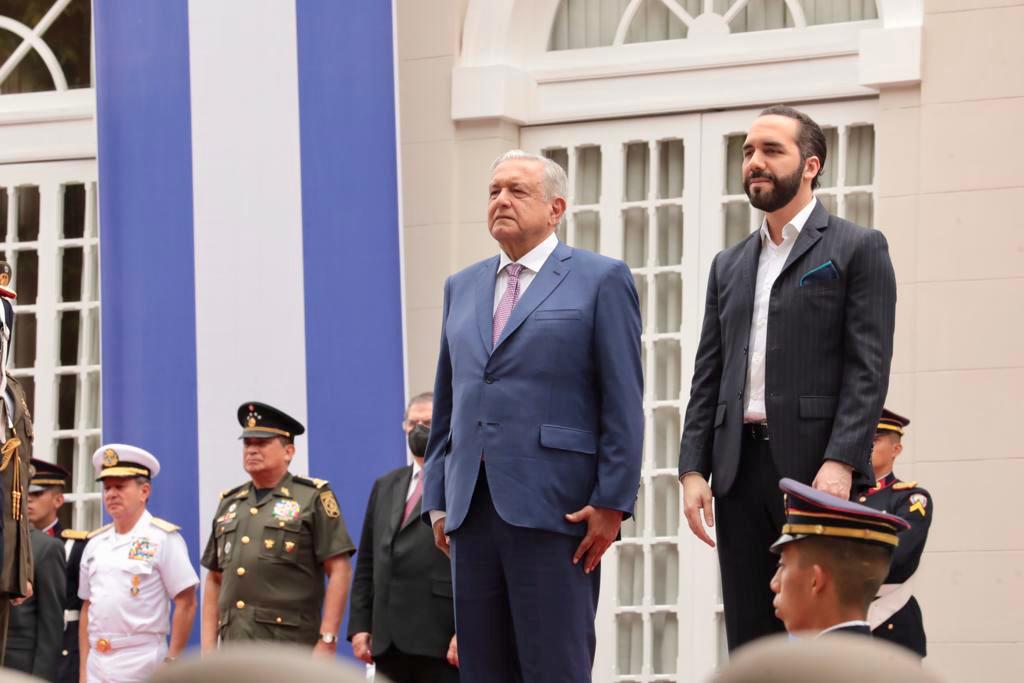 The federal leaders promised to curb poverty and inequality in the nations (Photo: Government of Mexico)

According to President López Obrador, the nation that does not guarantee these basic rights to its population is headed for ungovernability. “The lack of democracy was the reason for the tragedy that has struck this country in recent decades,” he added.

He also recalled that since his government began, he has advocated solving this type of problem “in a lasting way” in Mexico as in Central America, and with “absolute respect” for the sovereignty of each country.

“I have insisted that such solutions demand a joint effort (…) We postulate that each person has the right to remain in the country in which they were born, that no one should be forced to migrate due to hunger or violence, that no one be ‘cooked by bullets’ ‘” 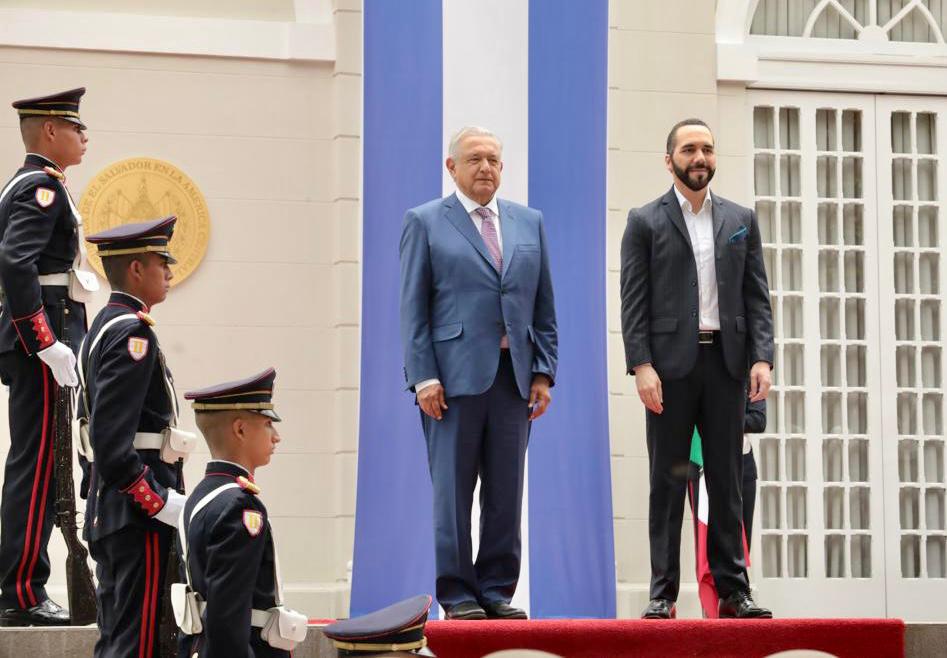 AMLO said that El Salvador is the Central American nation in which the most progress has been made in the application of its flagship programs (Photo: Government of Mexico)

Due to the above, the Mexican president said he was proud that El Salvador is the Central American nation in which the most progress has been made in the application of its flagship programs: Sowing Life and Youth Building the Future.

With the Sembrando Vida program, President López Obrador explained, 100,000 farmers in El Salvador have been offered “the possibility of improving their quality of life by promoting production on their plots,” through monthly monetary aid of $250, technical support for planting, as well as the establishment of 40 biofactories and 300 small machinery systems.

As for the Young People Building the Future program, AMLO stressed that it has given important results, since “before young people had no occupation” and they were called in a derogatory way ninis“but nothing was done to attend to them, now it is different, they are receiving support, they are busy working”. 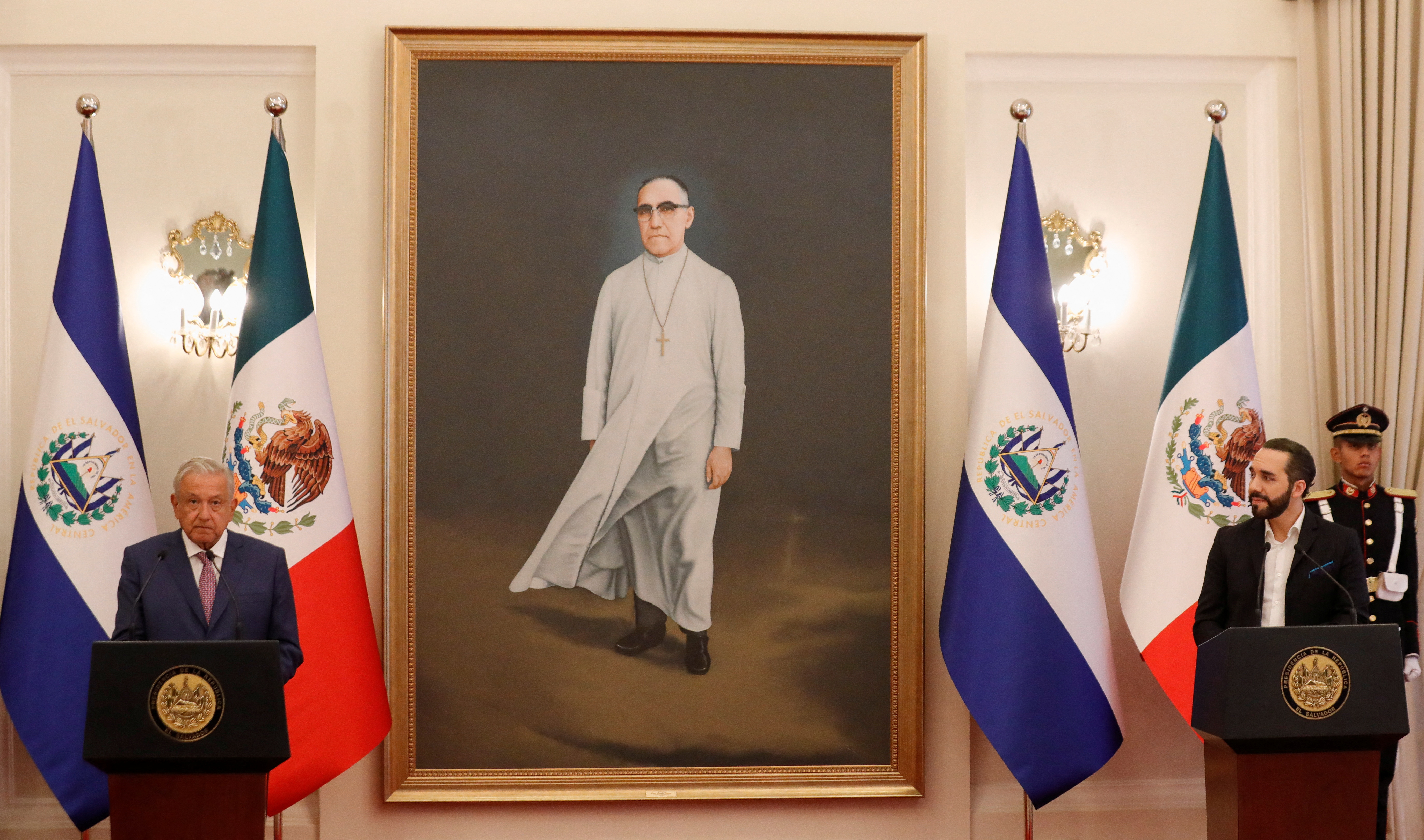 “Here in El Salvador there are 10,000 young people who are receiving support, 44% women and 56% men, who receive 180 dollars of monthly economic support for the purpose of job training in 427 work centers (…) the percentage of those who thought to emigrate has been reduced,” he explained.

With these results, the federal president announced that, at the proposal of President Bukele, the Sowing Life and Youth Building the Future program will be doubled.

“The Government of El Salvador and the Government of Mexico are going to contribute the same amount. It gives me great satisfaction to see that the brotherhood among us leads us to build well-being” 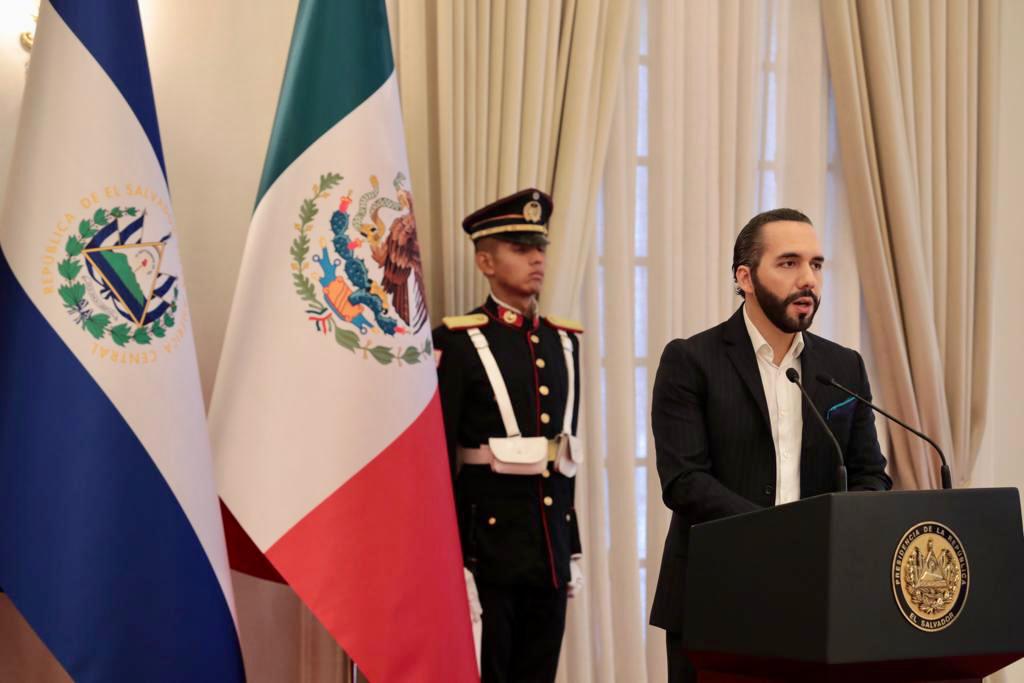 Nayib Bukele described the meeting with his Mexican counterpart as “productive” (Photo: Government of Mexico)

For his part, the president of El Salvador, Nayib Bukele, described the meeting with his Mexican counterpart as “productive”, as he stated that they will work together to benefit the population.

“We had a long conversation, where we agreed to continue working, it was a very productive meeting that I am sure will bring benefits to our people,” he said.

AMLO arrived in El Salvador to talk with Nayib Bukele about migration and social programs“We have the task of promoting peace”: AMLO and the president of Guatemala agreed on joint social programsWho will accompany AMLO on his tour in Central America