Line 4: This is what we know about the work of the Light Rail to Tlajomulco

Finally, work began on Line 4 of the Light Rail on May 2, this being the first stage which has not generated complications in vehicular traffic.

However, on May 9 the second phase will start, with which there will be some complications on the roads and alternative routes are proposed: Av. Jesús Michel González, Av. Concepción, Av. Javier Mina, Prol. May 1 and Old Highway to Chapala.

The work will last around 22 months. The state government will be responsible for the purchase of trains, that would cost 1,400 million pesos. On May 15 of this year, tentatively with the presence of the President of the Republic, the first node “Adolf Horn” will officially start.
The technical review of the construction project for the line 4 of the electric train, having the approval of the Secretariat of Infrastructure, Communications and Transportation (SICT). 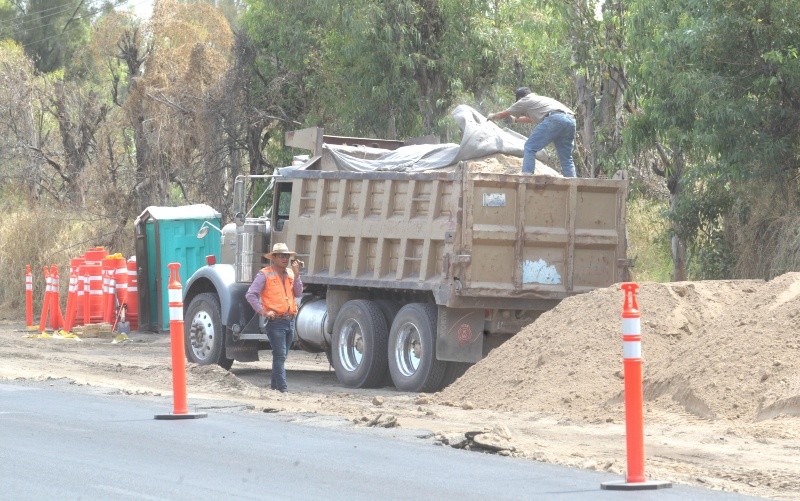 The cost of the project was adjusted to an amount of 9 billion pesos, of which, two billion will be contributed by FONADIN, two billion pesos from the State Government and five billion from private initiative.
Previously they had been calculated at 13 billion pesos, but the agreement with the federal government was set at nine thousand million pesos after the adjustments that were made. Now only of the steps to unevenness at the crossroads with Periferico and Adolf Horn.

These will be the stations of Line 4

According to the calculation that was made, it is estimated that Line 4 will have an extension of 20.8 kilometers. It is contemplated that it will make 106 thousand daily trips. This is how the journey would start: The route will depart from the Fray Angélico del Macrobús station, then will have stops at Las Juntas, Periférico Sur, Adolf Horn, Puente Unión del Cuatro, Carretera San Sebastián el Grande, Crucero La Fortuna, Extension Mariano Escobedo and Circuito Sur.

What will be the cost of the ticket?

The Governor considered that with the $9.50 fare, which is currently charged for using the services of the current bus routes and other Light Rail lines, it would guarantee the payment of the Line 4 fare. However, the sooner the starter would be the order of the trains, since it is subject to availability. Although as planned, the project will pick up pace starting the second half of the year. 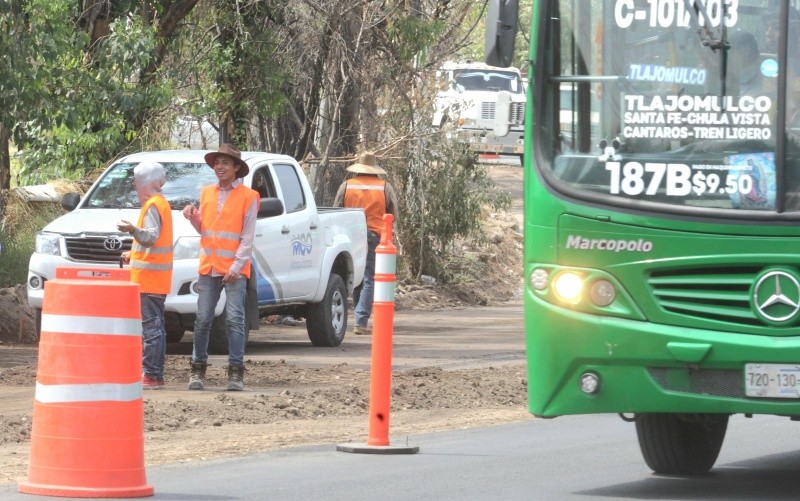