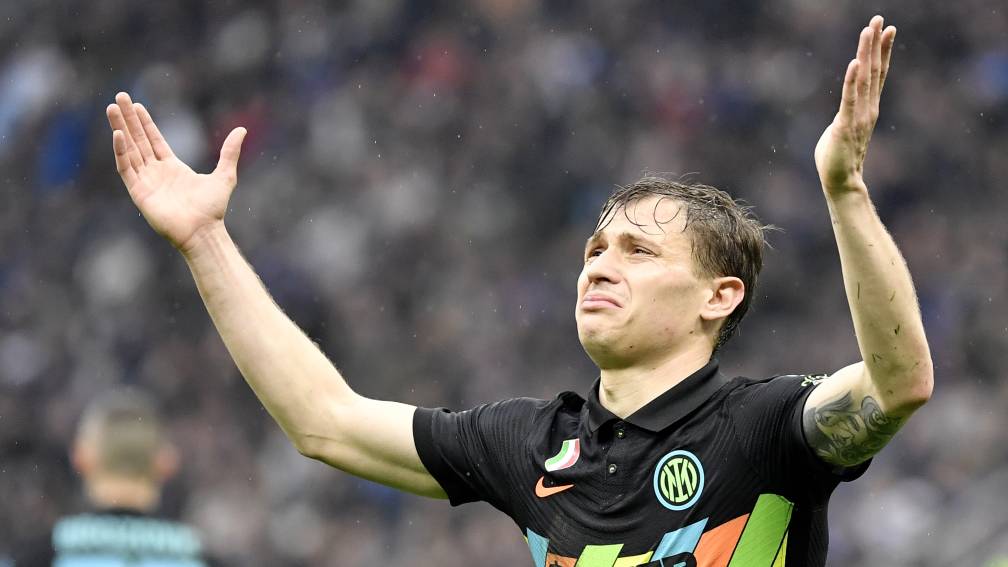 At Internazionale, the battle for the league title of the Serie A no longer seems to go smoothly. After a stuffy first half at home to Empoli, it completed a comeback in the second half to keep the Scudetto dream alive (4-2). Inter is again briefly above competitor AC Milan.

Two points behind leaders AC Milan, it was up to Inter to increase the pressure on the fellow townsman with a win. Let that no longer be taken for granted in recent weeks.

Last Wednesday it went wrong against Bologna thanks to the blundering reserve goalkeeper Ionut Radu, last Sunday it narrowly won at Udinese and this Friday evening Inter started dramatically in the important home game against Empoli, the number fourteen in the Serie A.

Within half an hour, the visitors were 0-2 thanks to goals from Andrea Pinamonti and Kristjan Asllani. At that time, VAR had already disallowed a third goal. The Inter fans watched paralyzed.