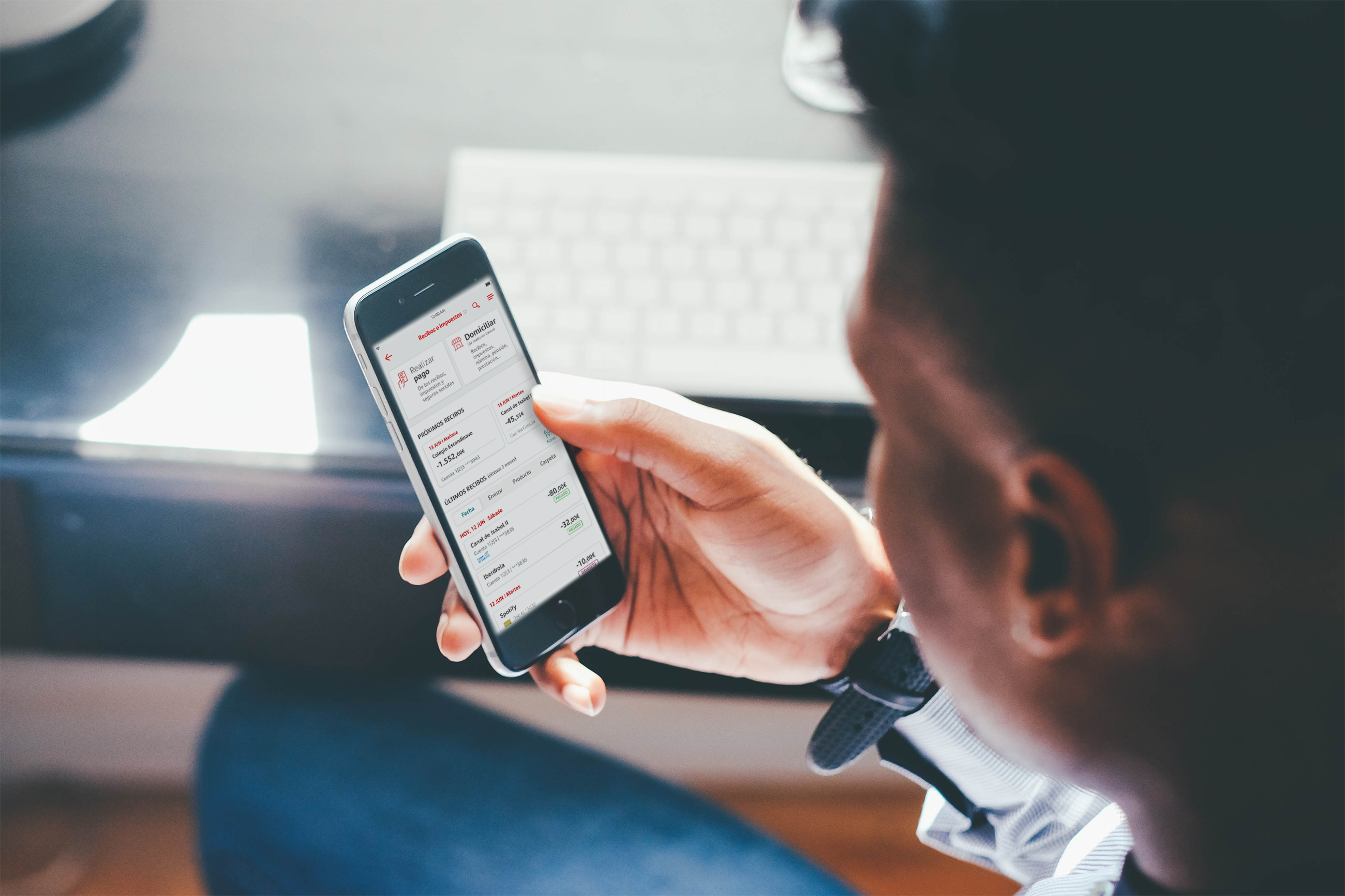 Biometrics, basically defined as measurement of the human body, consists of the recognition of people based on their physiological or behavioral characteristics. Morphological biometrics identifies, for example, the fingerprint, the shape of the face or hand and the pupils. It is an identification of a physical element that does not require any other.

This type of recognition is becoming more and more popular in the civil sphere, since until relatively few years ago it was only used in security in the military field. And one of the fields where it is developing the most in a practical way is in finance, both because of the reliability it offers compared to other identification methods that can be subject to cybercrime, and because of the simplicity of its use compared to formulas such as passwords, pins or other codes. One and the other are, on many occasions, difficult to remember due to the multitude of characters of all kinds that are needed or likely to be discovered by computer criminals.

This is what has led the financial institution to incorporate into its app biometric technology Santander Key, that allows authorizing movements and operations with only the recognition of the customer’s fingerprint or face without the need to resort to any other code. Santander Key makes it possible for the user to access content, carry out operations or pay in certain electronic stores with the sole task of using their finger or simply looking at their mobile phone and without having to resort to passwords, which they will always be forced to retain in memory because It is recommended not to point it or carry it with you. It is a fact, and increasingly frequent, that passwords can be intercepted, stolen, copied or guessed, so biometrics is one more step towards more complete security, since each person is unique, just like their fingerprint or his face. Oneself is the guarantee of a suitable identification and it is his own signature.

The best experience with maximum security

According to Banco Santander, “the use of biometrics in our app It allows us to advance in the digitization of our customers, who know that all the bank’s channels can carry out their operations simply, quickly and safely. Our goal is to provide you with the best customer experience and, at the same time, guarantee maximum security both in operations and in the protection of your data, thus uniting the best in the world. tech with the confidence that a bank offers”.

More than 70% of Banco Santander’s customers are digital and they consider the app as your preferred channel to interact with the bank. 80% of the actions carried out through it are basic queries, payment transactions and card services. In Santander they add that the application can be customized according to the preferences and demands of the user, since the language, the access method, the global position style or the photographic theme are configurable and, according to the digital capacity of each one , you can choose the simple model, the classic model or go to the configuration Smart.

Other reasons why biometric recognition is rapidly catching on in financial applications is to reduce the costs of managing identities, thus making it easier for new digital customers to onboard. This system also makes it easier to digitize other services that previously required the physical presence of the customer.

It is also a technique that evolves. Behavioral biometrics and voice biometrics will join morphological biometrics or recognition of physical parts of the body in the medium and long term. The first, with regard to financial applications, makes it possible to detect patterns in customer behavior when their interaction with their mobile is studied, whether it is the way they type on the keyboard, their purchasing habits or how they move. your finger across the device screen to perform some action on a social network. These studies are basic for the sake of security because if it is detected that, at a given moment, the behavior does not match the client’s profile, an identity theft attempt can be alerted.

For its part, voice biometrics allows you to know a person by listening to them. The customer can make transfers or any other operation just by giving an order with his voice. Security is more guaranteed, since it is difficult to impersonate an identity with such a personal element. Another use of voice biometrics can be customer identification in remote service channels.

An application to unite countries

The incorporation of biometric technology to the app is not the only novelty regarding the applications developed by Banco Santander. In order to take advantage of the digital synergies between the European countries where it operates, the financial institution has launched One App. In this way it unifies the experience of its private customers in Europe and offers a common mobile banking practice that aspires to become a showcase and reference channel. The beta version of One App has been launched in Portugal and will soon be launched in the United Kingdom and Poland. The bank highlights that, according to data from Forrester European Mobile Banking Wave Q3 2021, this new app ranks third among the top 10 European banking applications. In addition, to have control of the continuous evolution of the application, Santander has developed the One Europe Digital Factory.