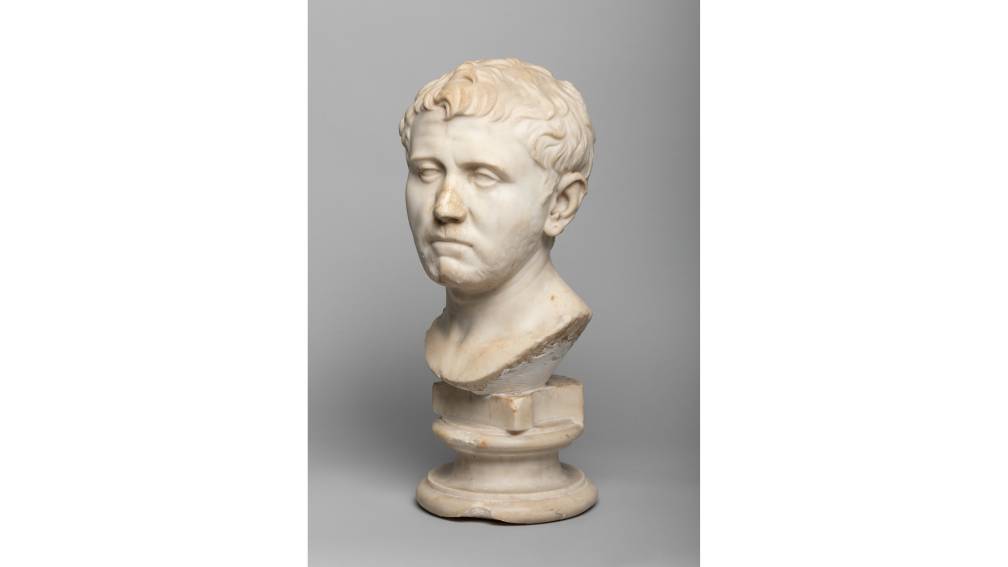 In 2018, an American art collector has reportedly acquired a Roman marble statue that appeared to have been lost in Germany during World War II. She only paid $35 for it.

Laura Young discovered the bust that year under a table in a branch of a Texas Goodwill Store, a large chain of thrift stores that donates the profits from donated goods to charities. An expert from the Sotheby’s auction house determined that it is an authentic Roman work of art, dating from the first century BC or the first century AD.

During the Second World War, the artwork was in a museum in the German city of Aschaffenburg, where it was housed in a recreated Roman house. After an Allied bombardment, which also hit the museum, the statue had disappeared without a trace.

At the end of the war, Aschaffenburg was taken by the Americans. It is suspected that an American soldier took the bust to the US during that period, or later during the Cold War.

The statue is currently on display in the San Antonio Museum of Art† Next year it will go back to its rightful owner: the German state of Bavaria.

Art collector Laura Young was in a state of great excitement after hearing the history of the statue. “But it was also bitter, because I knew I couldn’t keep or sell. Anyway, I’m glad to be a small part of its complex history. And it looked great in my house while it lasted.”