A few days before the key hearings to raise the rates, Guzmán defended the reduction of subsidies: “When you spend more, you cannot invest” 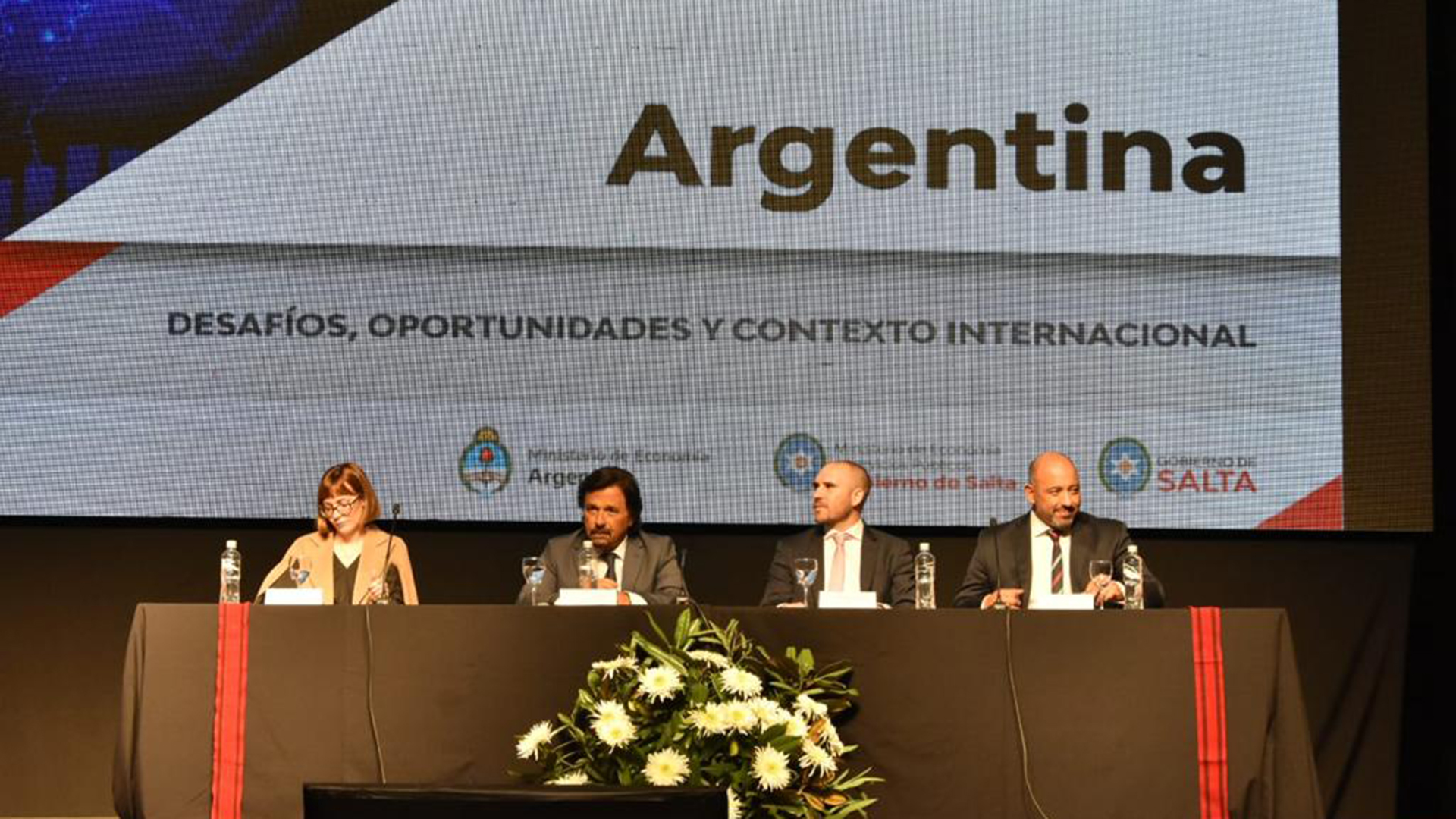 Martín Guzmán in Salta, with the governor and businessmen

The Minister of Economy, Martín Guzmán, defended the cut in subsidies agreed with the International Monetary Fund (IMF), a few days before the public hearing scheduled to advance the increase in the rates of public services, which faces the opposition of Kirchnerism Lasted.

In this sense, the head of the Palacio de Hacienda considered that there is an asymmetry between the strong subsidies received by the metropolitan region and the interior of the country. “The idea of ​​the Governor (of Salta) that there is less asymmetry in energy subsidies is well founded. We are working hard on that,” said Guzmán together with President Gustavo Sáenz.

On a trip to Salta to visit SMEs, he maintained that this strategy “has to do with the role that the State plays; when it is spent on a certain thing in excess, it implies that those resources are not used to invest in what can generate for Argentina a stronger and more dynamic comparative advantage to have better conditions of competitiveness against the world”.

Guzmán develops in the province “an intense agenda that will include meetings with Governor Gustavo Sáenz, a meeting with more than 200 representatives of local SMEs, the signing of the Provincial Development Trust Fund agreement, and a talk at the National University of Salta”, indicated the Palacio de Hacienda. 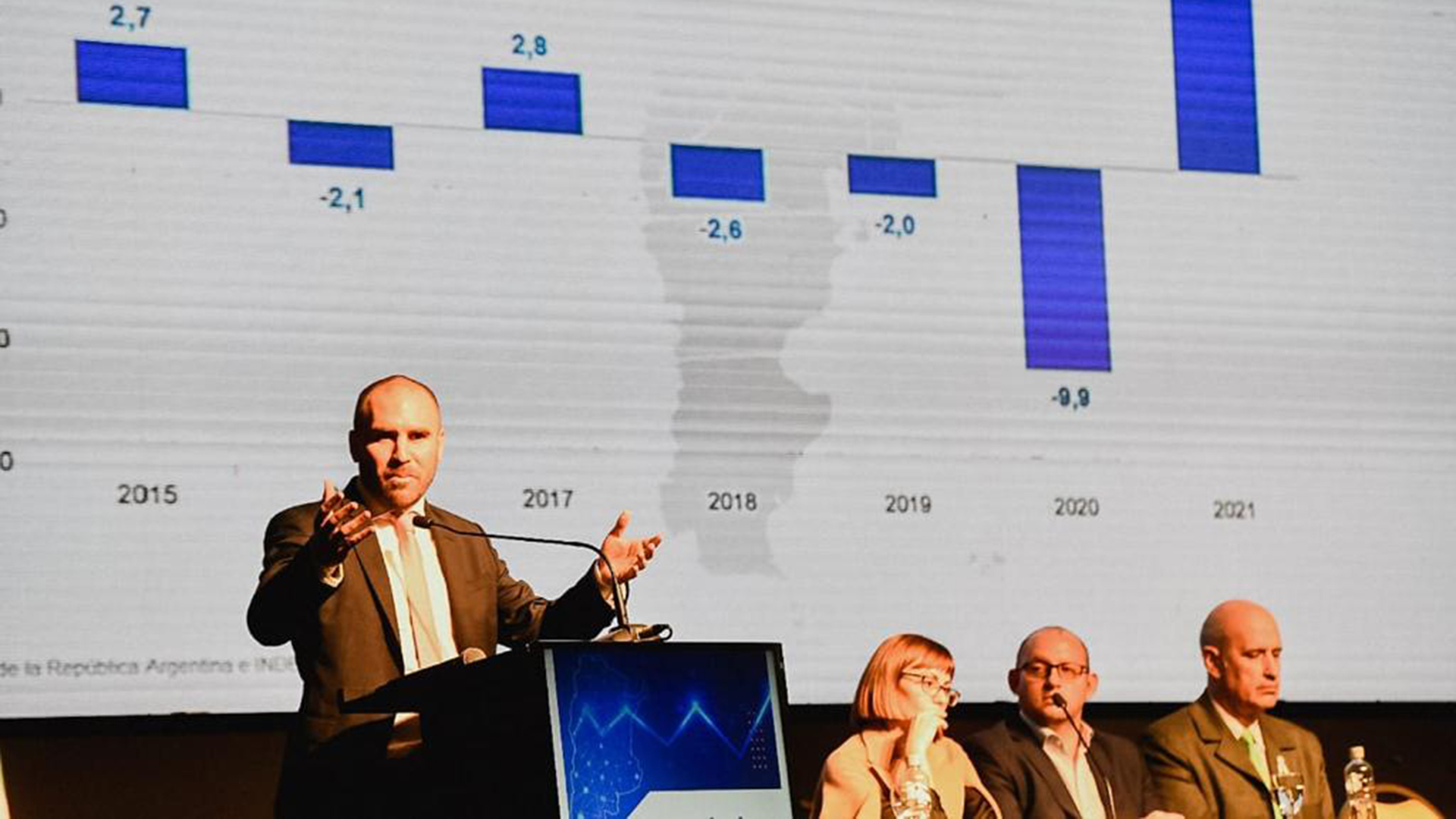 Regarding the sharp rise in prices, he indicated: “The main problem in the world is inflation, and along with it the problem of energy and income distribution.”

“For Argentina the agenda changed; in the bilateral meetings of the G20 countries we are not talking about the debt. We are talking about energy, mining, agribusiness, with a space that Argentina can occupy. We want the country to continue on the path of recovery with job creation and build conditions to contain now and then reduce inflation,” he said, a few days after the consumer price index (CPI) for April, which will close around 6 percent.

“Inflation is attacked with a comprehensive macroeconomic approach, which includes an external approach, a fiscal block, a monetary block and a complementarity that is price and income policies,” said the minister.

”Income distribution is fundamental. We need a more equitable country but it is also necessary to grow. We need stability that allows us to get out of short-term thoughts in Argentina”, emphasized Guzmán.

The national official stressed to businessmen and legislators that there is “a necessary condition to sustain economic growth in Argentina, which is the generation of foreign exchange. When the country grows, it requires more imports, and in order to sustain that growth, the only way to make it sustainable is with exports growing”, as happened last year when there was a “very strong increase, not only in values ​​but in quantities”.

For that “there has been a scheme of productive policies and adjustment of export rights that generated greater competitiveness” and the State “contributed to shore up economic recovery, investing in infrastructure and knowledge to apply it to production,” the minister said. He has a doctorate and a master’s degree in economics.

Tariffs: what is debated in the hearings and how is the process to implement the risesBitcoin plummeted 10% due to the rise in rates by the Federal Reserve and the strengthening of the dollarRaise in tariffs: the Government tries to move away internal ones and bets on a segmentation “ applicable” The data for March confirm the slowdown in the economy and support the pessimistic forecasts