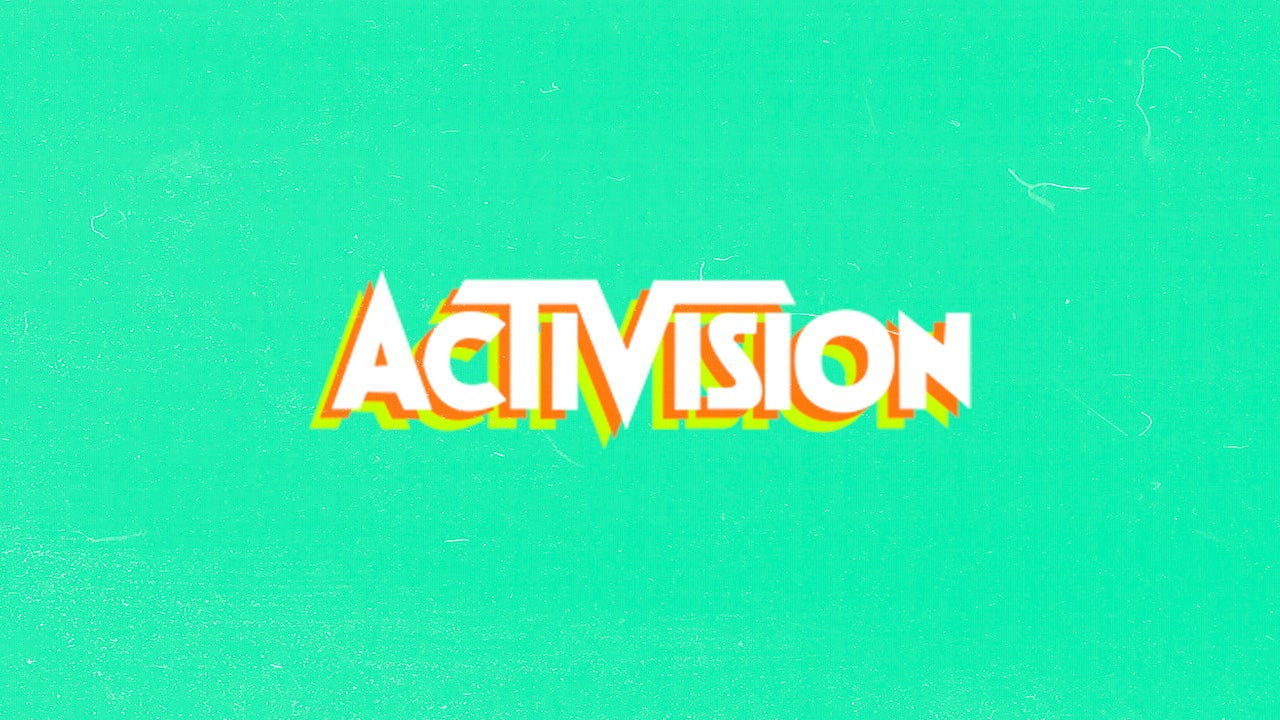 New York City funds have joined forces to file a lawsuit against Activision Blizzard. The indictment alleges that CEO Bobby Kotick and the board of directors may have breached their fiduciary duty through the transactions with Microsoft.

According to axios is the May 2 lawsuit filed by the New York City Employees’, Board of Education and Teachers, and the City Fire and Police Pension Funds, all of which own stock in the company. The plaintiffs want to inspect several Activision Blizzard documents to determine whether any the takeover process something went wrong.

According to the lawsuit, the same plaintiffs filed a request to view documents in October last year. This was done after several reports from an unsafe work environment for female employees. Activision then met some of the requests, but not all of them.

While all this was going on, Activision announced its acquisition by Microsoft, but this only adds to the concerns. Plaintiffs point out that if the merger goes through, it “will have the effect of nullifying these highly valuable derivatives claims against the board of directors.” Kotick would thereby “completely escape any form of liability.”

They also note that Kotick was cleared by the board of directors to negotiate the deal with Microsoft “despite his potential liability for breaches of fiduciary duties” and despite the fact that he could benefit greatly from a merger.

The plaintiffs noted that the price was negotiated quickly and largely by Kotick himself, who proposed “without board approval or an actual offer from Microsoft” an offer of between $90 and $105 a share. According to the plaintiffs, this price was also bizarrely low. They accuse Kotick and the board of the agreeing to a deal too quickly in an effort to “avoid liability for their breaches of their fiduciary duty”.

Blizzard responded to the charge. They said the following: “We disagree with the allegations in this indictment and look forward to presenting our arguments to the court.”

It is still unclear whether there are actually any real misdeeds, but if this leads to nothing, there is already a file of lawsuits against Activision Blizzard.

There are currently multiple federal charges of harassment, a California discrimination lawsuit, a class action lawsuit, four shareholder lawsuits, eight merger lawsuits, this New York and a similar complaint, an SEC investigation, and a investigation into insider trading. Several lawsuits have been appealed, dismissed or consolidated, but numerous others are still pending. Activision Blizzard acquisition is getting closer but it looks like the FTC can still throw some spanner in the works.