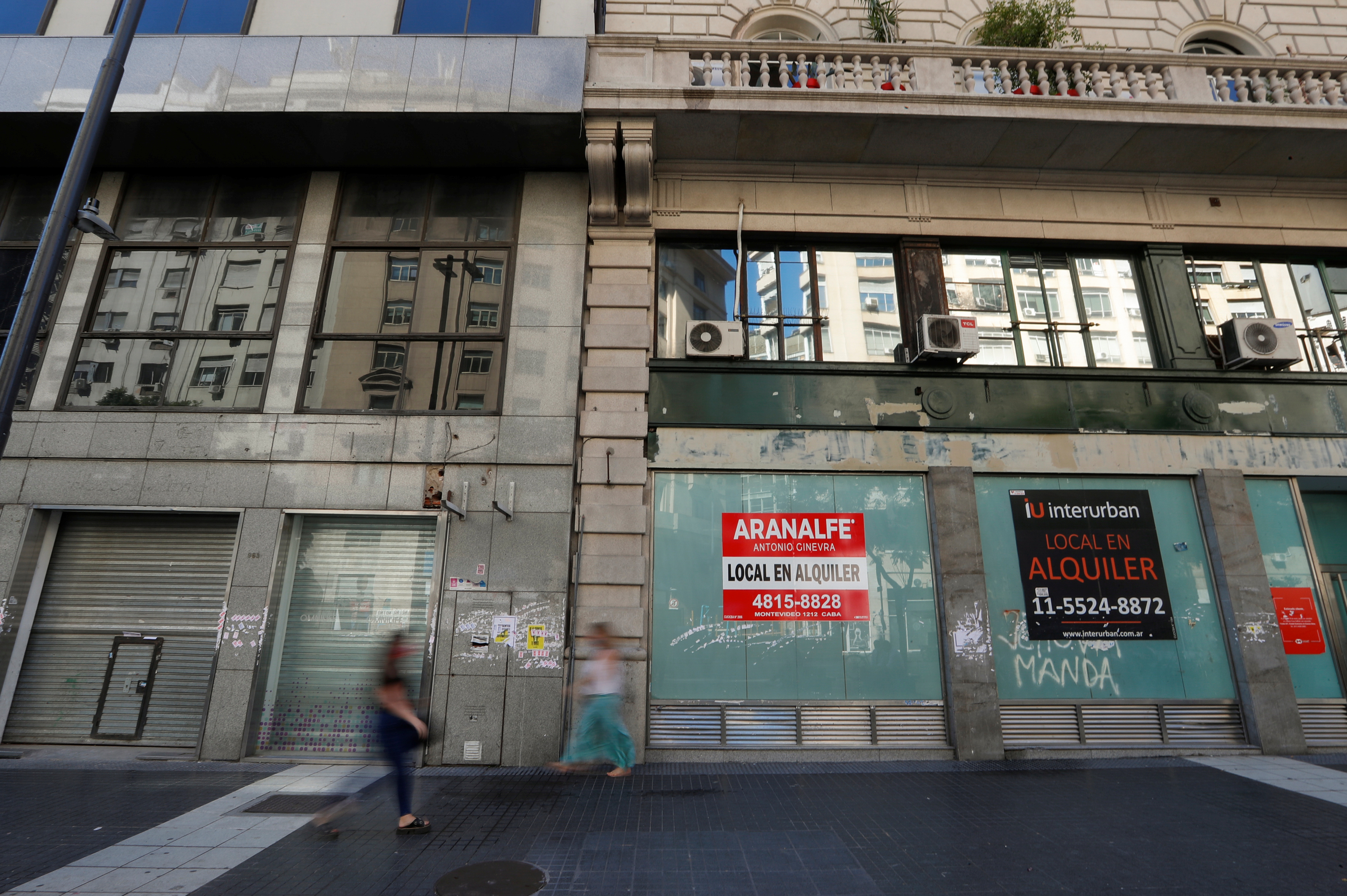 Between March and April, there were fewer empty stores in the city of Buenos Aires. REUTERS/Agustin Marcarian

The data correspond to a survey carried out during the two-month period March-April 2022 by the Argentine Chamber of Commerce and Services (CAC). In numbers, during the second two months of 2022, a total of 341 premises for sale, rent or closed were detected in the surveyed areas, which were the main avenues and commercial streets of Buenos Aires. In the first two months (January-February 2022), the empty premises were 378. 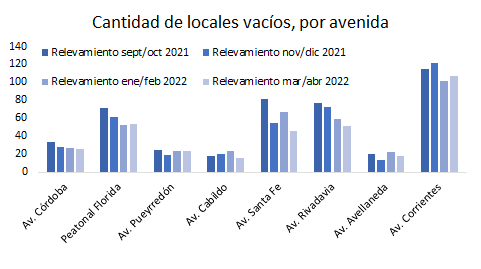 The study observed that in the case of premises for rent and sale (that is, those offered), for rent there was a drop of 25.69% in relation to the previous two months and a drop of 39.5% compared to 2021, while, for sale they decreased by 25% compared to the January-February period and fell by 37.9% compared to March-April 2021.

In numbers, during the second two months of 2022, a total of 341 premises for sale, rent or closed were detected in the surveyed areas

Corrientes Avenue has fewer empty stores than the previous year, but the closings grew compared to the first two months of the year. The area went from 102 empty premises in January and February 2022 to 107 in the last survey of the chamber.

In the city of La Plata, meanwhile, according to data from a survey carried out by the Federation of Wholesalers and Suppliers of the State of the Province of Buenos Aires (Femape), it was detected that, during March and April 2022, compared to the same In the first two months of 2021, there was a 30% drop in the number of inactive stores —for sale, rent, closed or simply closed— in the main commercial areas of the city. While in relation to the previous two months, there was a fall of 9.1%. During the third and fourth month of 2022, a total of 70 premises without commercial activity were detected in the surveyed areas.

Markets: Argentine shares fall up to 12% on Wall Street after the sharp rise in rates by the US central bank Ranking of properties in Latin America: two Argentine cities among the cheapest in the region Unknown unicorn: born in Lanús, learned to program alone and Surprises the world with his $2.5 billion startup