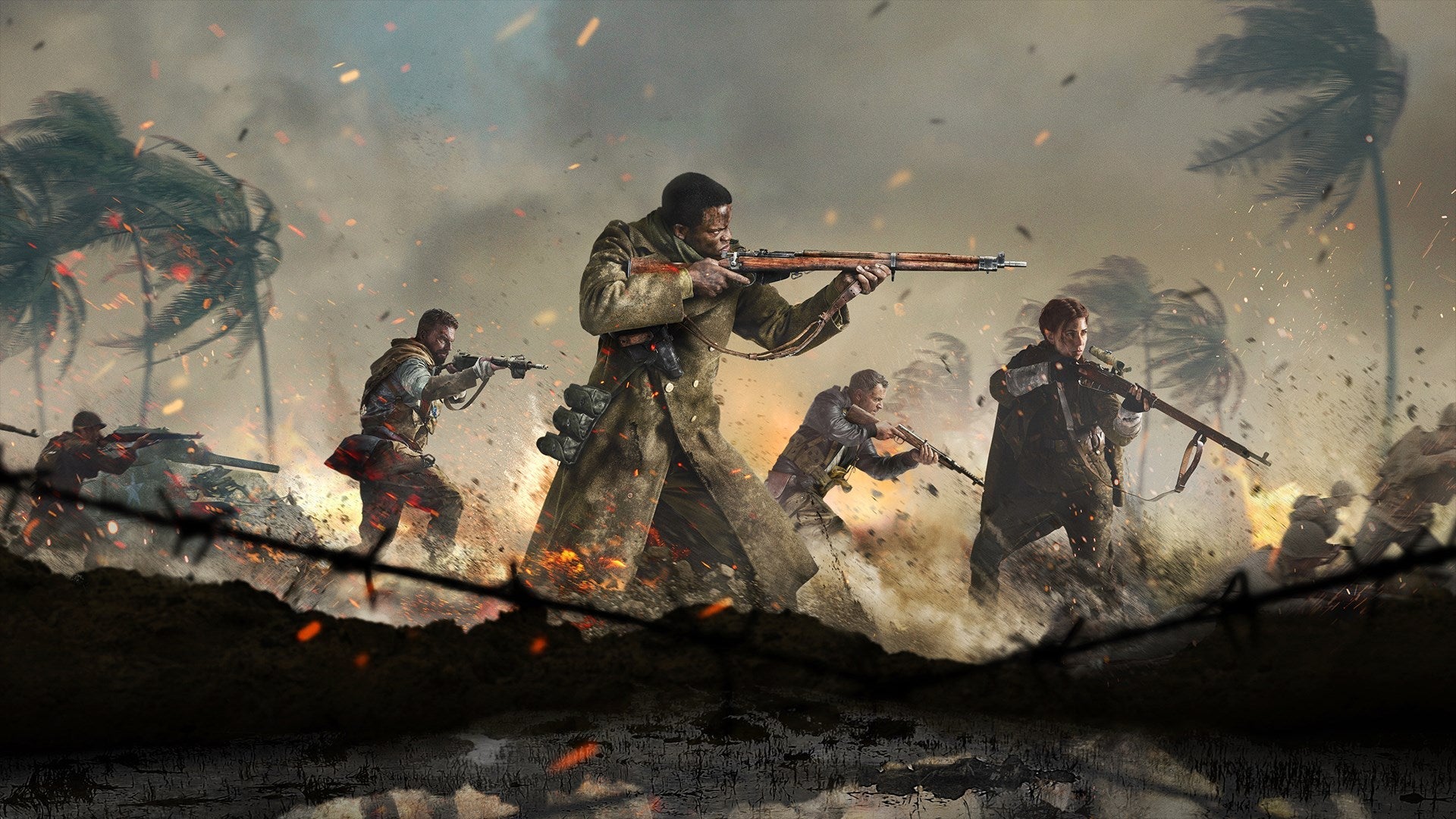 Activision Blizzard says so Call of Duty: Vanguard did not sell well because of the World War II theme. Although the game is one of the best-selling games of 2021 the developer is not happy with the results.

The company recognizes that Call of Duty is still one of the most successful game series, but 2021 did not go as expected for the company. In their annual report to investors Activision Blizzard wrote, “The game’s World War II setting doesn’t resonate with any part of our community.”

In November, . reported GameIndustry.biz, in partnership with PAX and EGX, that people weren’t playing Vanguard because they were too busy playing other games. World War II was also mentioned. 24% of those surveyed said they were not interested in games set during that time.

The company also indicated that the game does not “innovate” enough for a major Call of Duty game, but what it meant by that was not entirely clear.

In addition, 2021 for Activision Blizzard was marred by sexual discrimination and harassment in the company. Activision Blizzard Has Been Reported To Face Even More Complaints† This time about rushing the sale to Microsoft to avoid the consequences of the reports of sexual misconduct.

Perhaps the recently announced Call of Duty: Modern Warfare 2 do better than Vanguard.

Call of Duty: Vanguard received a seven in our review. We said that “With the beautiful graphics and the fantastic music, Vanguard manages to create a very good atmosphere of the Second World War.”

Nier Automata: The End of YorHa Edition is coming to Nintendo Switch