A closer look at the candidate alderman: debts, divorce or ancillary position? 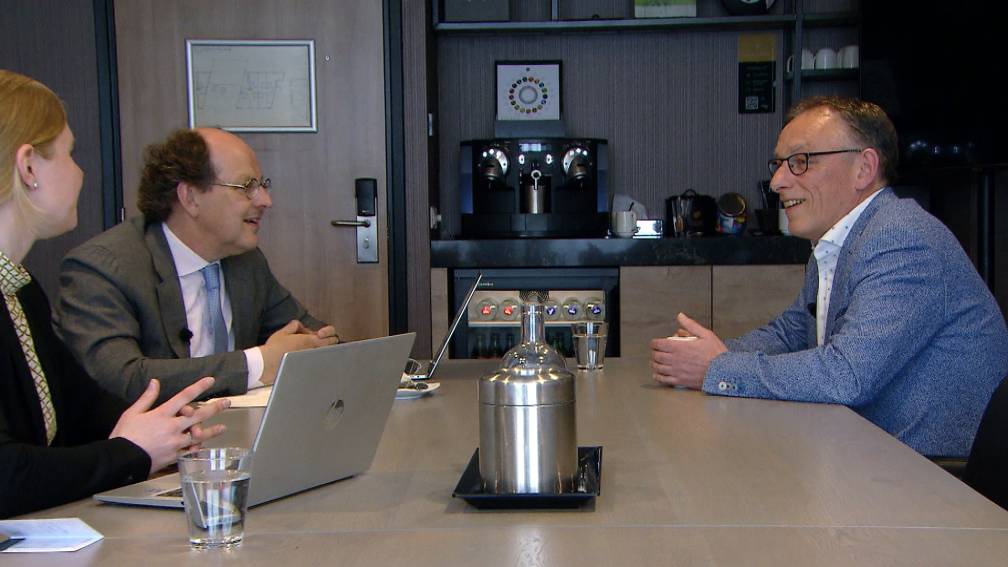 Do you have debts? Are you going through a divorce? Do you have relatives with a criminal past? These are just some of the questions that are being asked these days to local politicians who are nominated to become aldermen. Nieuwsuur was allowed to take a look behind the scenes at this integrity investigation in two municipalities.

Now that the municipal elections are over, new councils are being formed in many municipalities. An important subject is integrity. There is a bill in the making that will make screening mandatory, but that law is provisional postponed† Nevertheless, many municipalities now have their candidate aldermen screened.

One of the examples he is presented with is: what would he do if an acquaintance asked if he could arrange a charging station for the electric car? “Don’t promise that you will figure it out,” says Roel Freeke of Necker van Naem. “Then you give the impression that they can expect something from you. And always do these kinds of conversations at the town hall, with an official present.”

Prior to the interview, the candidate aldermen fill in an extensive questionnaire. About the financial situation, additional positions and possible criminal antecedents of family members. “We also conduct research in the land register, the Chamber of Commerce and look at expressions on social media,” says Emilie Stumphius van Necker van Naem.

After the interview with the candidate, a report follows with possible ‘control measures’, for example distancing a BV. After approval of the candidates, this report is in most cases sent to the mayor. He will discuss it with the candidate aldermen and possibly a committee of councilors.

In Ede, candidate alderman Peter de Pater of GemeenteBelangen Ede meets with the researchers. He explains that he is the only alderman with a concrete mixer – referring to his previous life as a building contractor. In his spare time he still does a lot of odd jobs for people. Where is the limit then, the researchers ask? “My friends jokingly say that I do spend a lot of time on the weekends. But I am keen on that. You are in charge of your appearance,” says De Pater.

A bill is being drafted that will make this type of screening mandatory. But that has not yet been completed, so municipalities are not obliged to have an integrity investigation carried out when new councils are formed. Nevertheless, many municipalities engage an independent research agency. In some municipalities, the mayor merely talks with the intended aldermen.

Such as in the municipality of Bodegraven-Reeuwijk. “I mainly rely on the information that the candidate alderman himself provides,” says mayor Van Heijningen van Bodegraven. “And in a community like Bodegraven, we know most people, and they have often been with us for a long time. Then I can appreciate such a candidate myself.” Finances also play a part in this consideration. “Many municipalities are having a hard time, that certainly applies to Bodegraven, so every euro that you do not have to spend is one”.