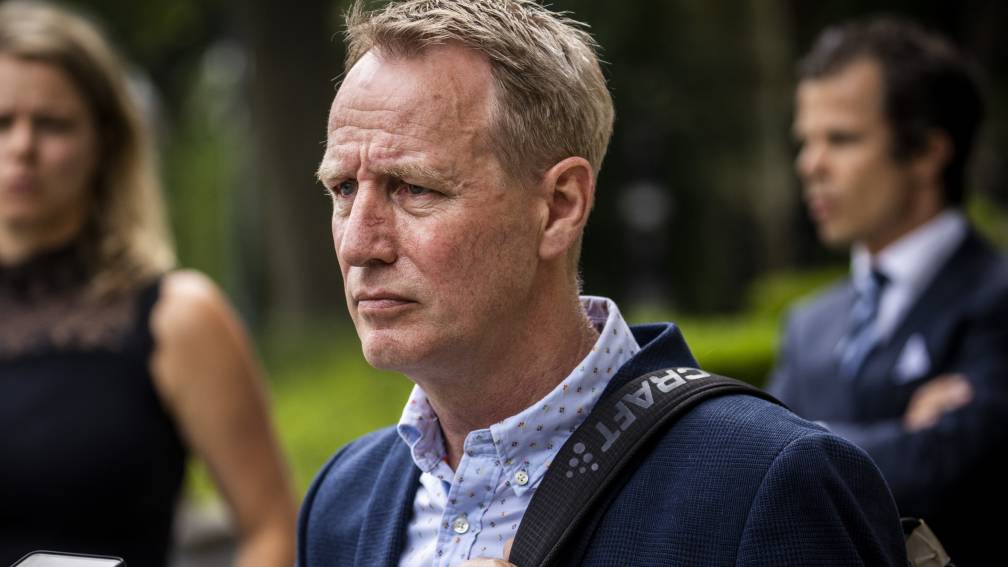 “Research shows how difficult it is for this group to actually report what happened to them. An acquittal that is mainly based on formal grounds will have hit like a bomb on those involved and will in no way contribute to recovery and suffering,” says the gymnastics association.

“The KGNU regrets this very much and expresses its great dissatisfaction with this. In addition, the KNGU considers it likely that the threshold for other (future) victims of transgressive behavior to report will be raised even more with this ruling.”

The gymnastics association believes that the ruling could have a drastic and negative influence on the “necessary change towards a safe and positive (top) sports climate, which the KNGU has had for years, but certainly after the publication of the Verinorm report ‘Unequal Leggers’ from last year. year works.”

According to the gymnastics association, the ruling makes it clear that further professionalization of sports disciplinary law in general and the investigation phase in particular must take place.