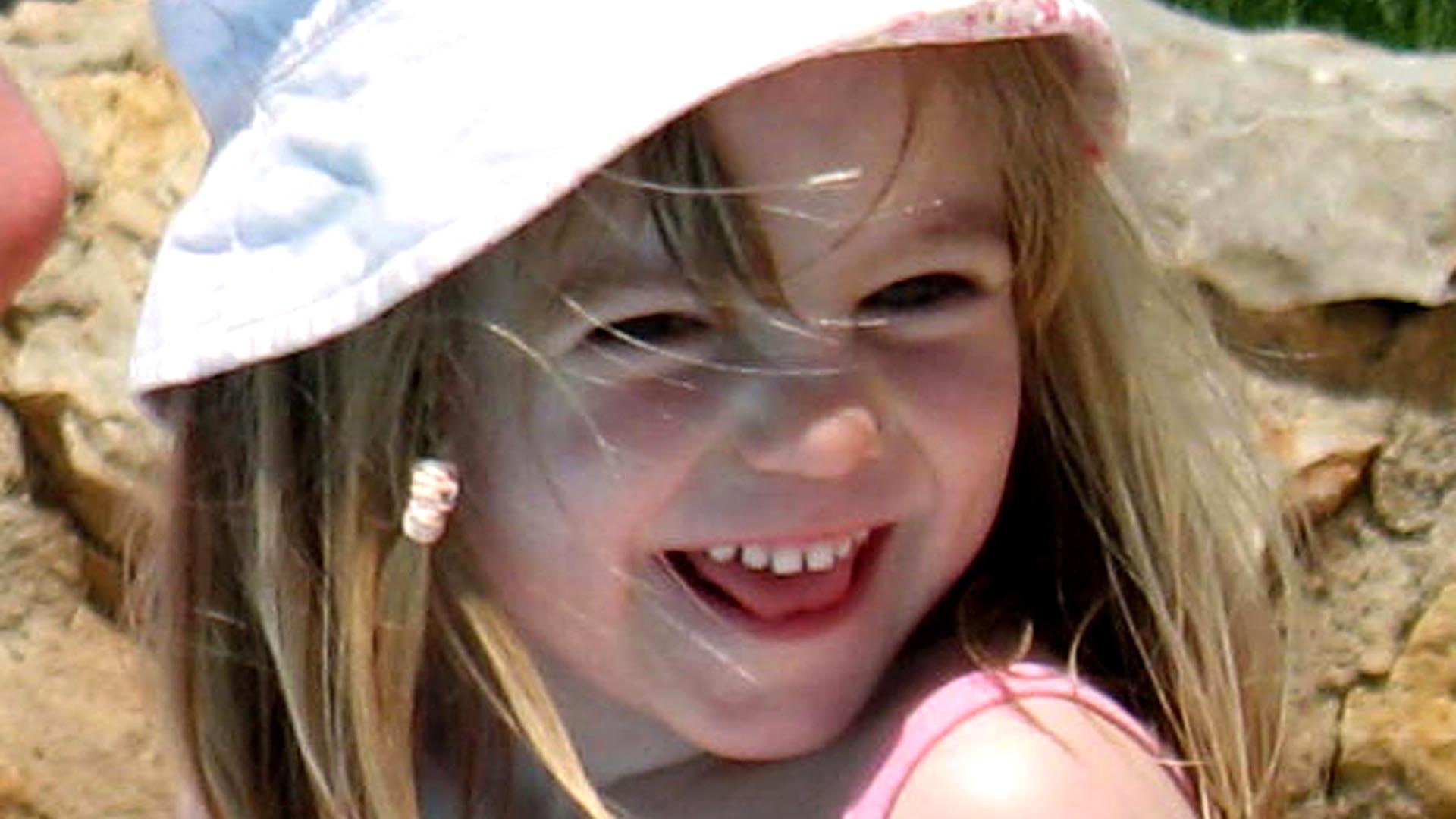 A photo released by the McCann family on May 24, 2007 shows Madeleine McCann on May 3, 2007, the same day she disappeared from the family’s holiday apartment in the southern Algarve region. AFP PHOTO/HO

An object belonging to Madeleine McCann was found in a camper van belonging to a German pedophile accused of kidnapping the British girl 15 years ago, authorities said Tuesday night.

If the discovery is confirmed, it will be one of the first significant developments in the two-year investigation into Christian Brückner, who has been identified as the prime suspect in Madeleine’s disappearance.

Sandra Felgueiras, a Portuguese TV presenter who has covered the case for several years, said she had been told by a local police source that one of Madeleine’s possessions had turned up in a new search of Brückner’s old VW van, according to reports. The Times.

Brückner was living in the van at a location several kilometers from the McCann family’s vacation apartment in Praia da Luz, on the Algarve coast in Portugal, when the girl disappeared in 2007.

His mobile phone is believed to have been active in the area on the night in question, but he has repeatedly denied any involvement in the girl’s alleged abduction and insists he has an alibi.