Pink jersey is a dream for Van der Poel, who mainly wants to finish the Giro and Tour 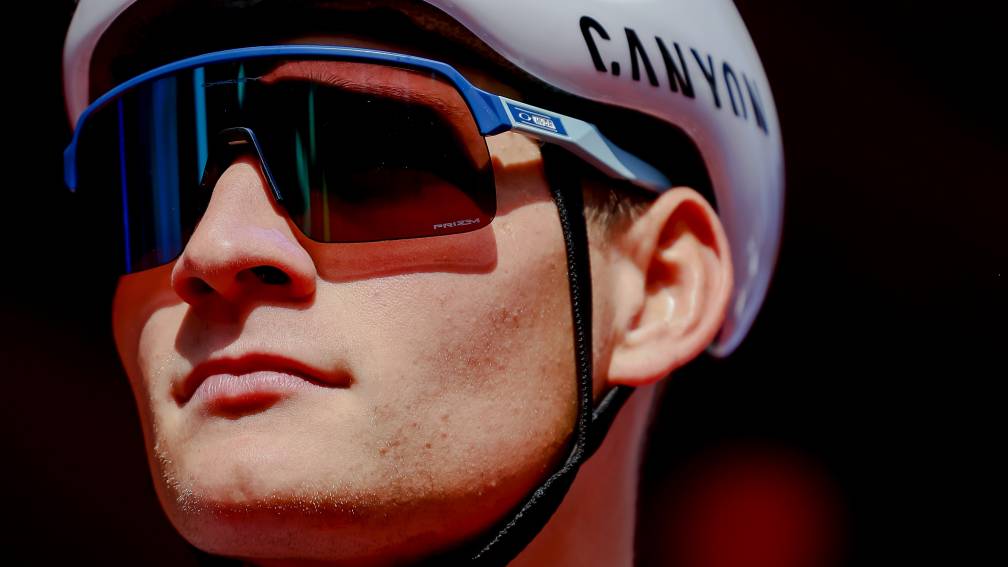 “That’s a question mark. But this is a nice opportunity to do it once.”

And of course, if Van der Poel is there, he wants to win. Because that’s what he wants everywhere he starts. And then Friday’s finish in Visegrad, with one last bit up the hill, looks perfect for him.

He also acknowledged on the podium at the team presentation in the evening, where his team appeared in olive green shirts (a stunt by the Italian sponsor Fenix). “I have already explored that finish for a while. It is quite a difficult arrival, but it will also be difficult to release the sprinters.”

Van der Poel mentions Caleb Ewan as a major contender for the first flowers. Also in the real bunch sprints he does not point to himself in advance. Initially, Tim Merlier would be the right man, but due to his injury, Alpecin-Fenix ​​is ​​now at the start with Jakub Mareczko. “I would do the lead-out for Tim, but now we’re going to try to sprint with Jakub.”