Jackass gets new series on Paramount+ 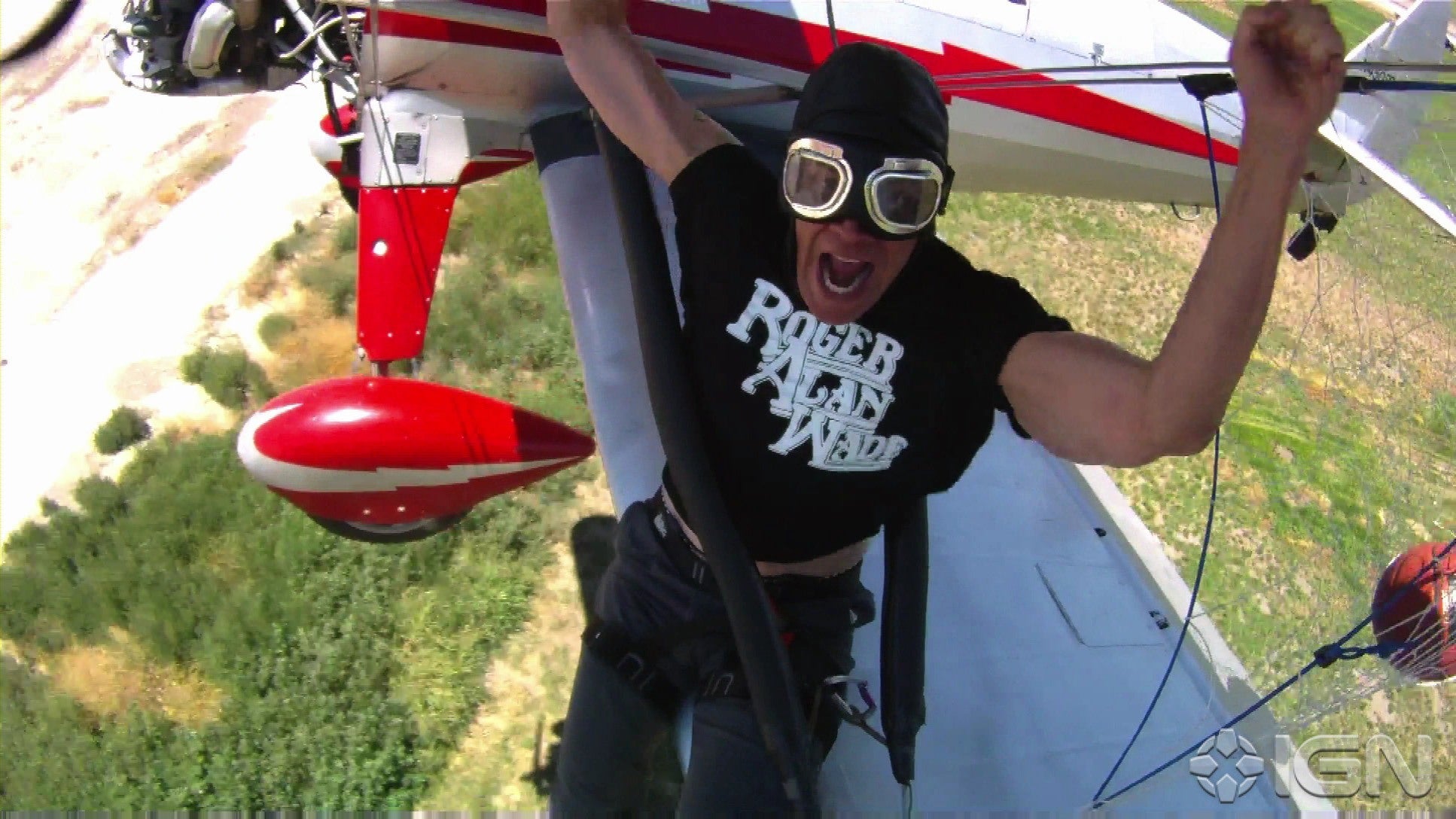 It looks like Jackass is returning to TV with an all-new series on Paramount+. According to variety the comedy show returns due to the huge success of the last film, Jackass Forever.

Originally seen on MTV in 2000, Jackass followed a cast of men performing dangerous yet hilarious stunts such as Johnny Knoxville and Steve-O. After the series’ original run, Jackass evolved into a media franchise, with multiple spin-offs and movies.

Little is known yet, but it’s likely that Jeff Tremaine and Spike Jonze are back on board, with Knoxville, Steve-O, Wee Man and many others from the original group also returning.

An extended version of Jackass Forever, known as Jackass 4.5, is coming to Netflix on May 20 with additional footage shot during the making of the original film.