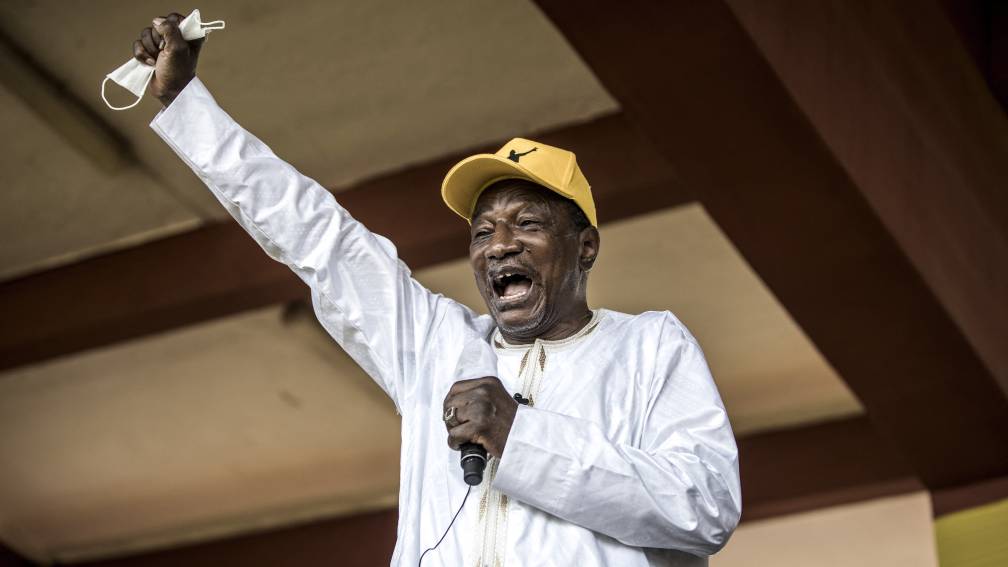 Justice in Guinea is prosecuting ousted Guinean president Alpha Condé for murder, sexual assault and the disappearance of civilians during the country’s 2020 protests. The outbreak broke out after Condé announced he wanted to run for a third term. .

The former prime minister, the defense minister and 24 others must also stand trial for the violence in the West African country during that period.

The prosecution runs counter to a promise by the military rulers who overthrew Condé and his government last September. The junta recently said that 84-year-old Condé would be released. The deposed president has been under house arrest since the coup.

The military, led by Colonel Mamadi Doumbouya, took power after Condé again won the elections in October 2020. This happened during the bloody protests with which citizens turned against Condé’s candidacy. A third term of office was contrary to Guinea’s constitution, but the president had amended the constitution in view of his ambition.

Condé violently crushed the protests. At least 60 people were killed by military units in the run-up to the elections, according to the report Amnesty International† In the days following Condé’s re-election, there are according to the human rights organization another 16 civilians shot dead.

In the coup, the junta promised to appoint an interim government. But last Saturday, Doumbouya said it will take at least another three years before new elections are called.