Bardet “doesn’t care” about being presented as an outsider 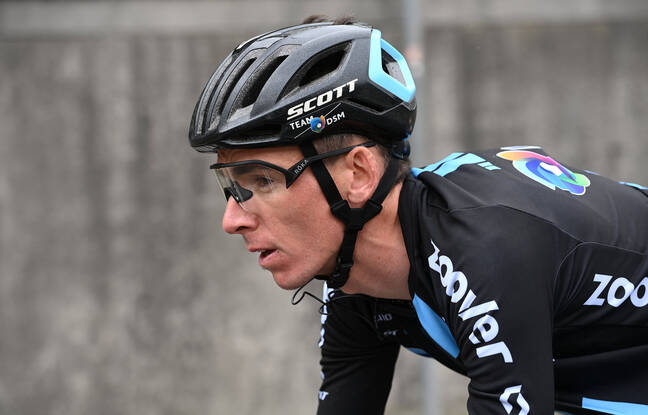 Three weeks in Italy, to mark the spirits. Romain Bardet will be one of the centerpieces of the DSM team on the Giro. “The most unpredictable Grand Tour and without doubt the one that corresponds most to my intrinsic qualities”, considers the Auvergnat to The Team. A race that he approaches in good spirits following his overall victory in the Tour of the Alps in April.

“I know I can beat the best, that’s why I’m still on a 31-brush bike. However, I will never boast and claim to be able to do the same on the Giro, confides the former leader of AG2R La Mondiale. I’m presented as a big outsider for the general classification but to be honest, I don’t care. I’ve been using this washing machine for ten years. At 23-24 years old, this pressure had a lot of impact on me: now, none. I don’t care. »

The native of Brioude had raised his arms twice last year by winning a stage of the Tour de Burgos and another of the Vuelta. He expects “a Giro without a waiting round, with traps everywhere”: “I have the feeling that even on the stages that don’t look like much, one or two guys from the general can jump. I almost see it as a succession of classics. » The promise to witness twists and turns and see the show. It’s okay Bardet.