Villarreal may dream for a while, but reborn Liverpool reach Champions League final 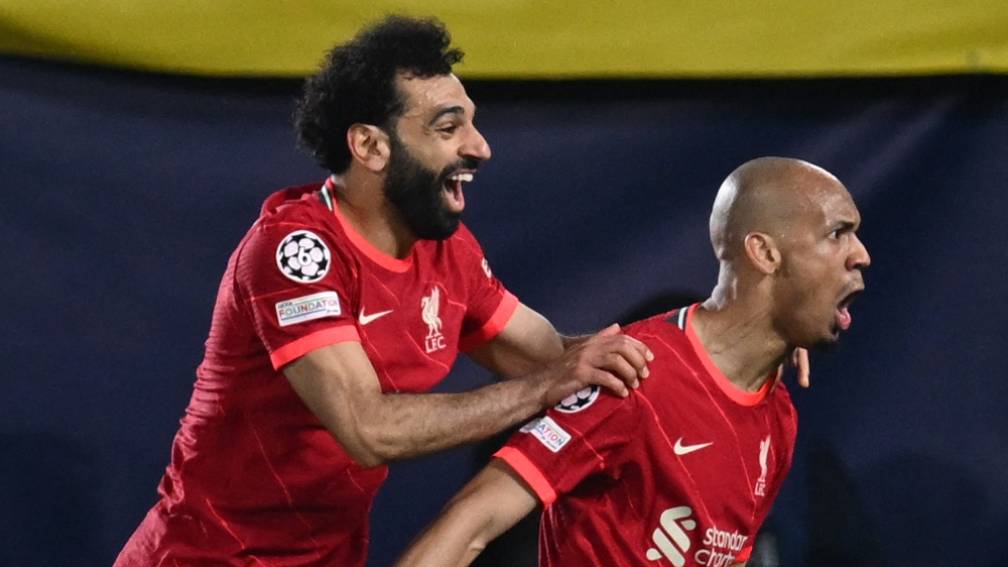 Even before halftime, Villarreal brushed away the 2-0 defeat from the first game. Étienne Capoue took off on the right and served Francis Coquelin with a clever cross, who was able to nod the ball easily. Liverpool stood by and watched.

Just before the 2-0, Villarreal also thought he was entitled to a penalty. Giovanni Lo Celso appeared to be put down by goalkeeper Alisson, but referee Danny Makkelie didn’t like it. The Dutchman was right, because the Liverpool goalkeeper played the ball.

Liverpool recovered after the break and were more dangerous in the first fifteen minutes than in the entire first half. Trent Alexander-Arnold (bar) and Luis Díaz (failed bicycle kick) saw their attempts fail, but then it was a hit for Fabinho, who shot the ball through goalkeeper Gerónimo Rulli’s legs from close range.

Led by Luiz Diaz, who had come in for the disappointing Diogo Jota, Liverpool gave some extra gas. Villarreal’s resistance was broken and goals from Luiz Diaz and Sadio Mane even led to the win.

Liverpool will face the winner of the Manchester City vs Real Madrid final in the final. Those teams will be in action tomorrow. For Villarreal, which ended the game with ten men after Capoue’s red card, winning the Champions League remains a dream for the time being.