Setback for Alex Saab in the US: they denied an appeal requesting his immunity in a money laundering case 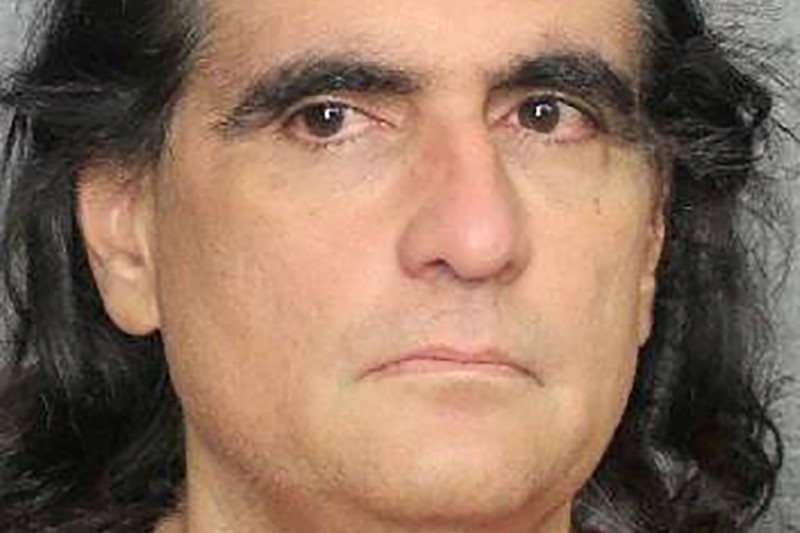 A United States appeals court “denied” on Monday the appeal filed by the Colombian-Venezuelan businessman Alex Saab, considered the figurehead of the dictator of Venezuela, Nicolás Maduro, and left the decision on immunity in the hands of a court of first instance. .

This is a new setback for Saab, who has been in jail in Miami since last October on a charge of conspiracy to commit money laundering.

“The Eleventh Circuit Court of Appeals concluded that the district court for southern Florida must decide, in the first instance, whether Saab Morán is a foreign diplomat and immune from prosecution,” according to court documents.

The court, based in Atlanta, Georgia, recalled that Saab sought to annul his fugitive status and argued “that he is immune from prosecution because he is a foreign diplomat.”

However, he noted that “after careful review and with the benefit of oral argument” he is returning the case to the district court. 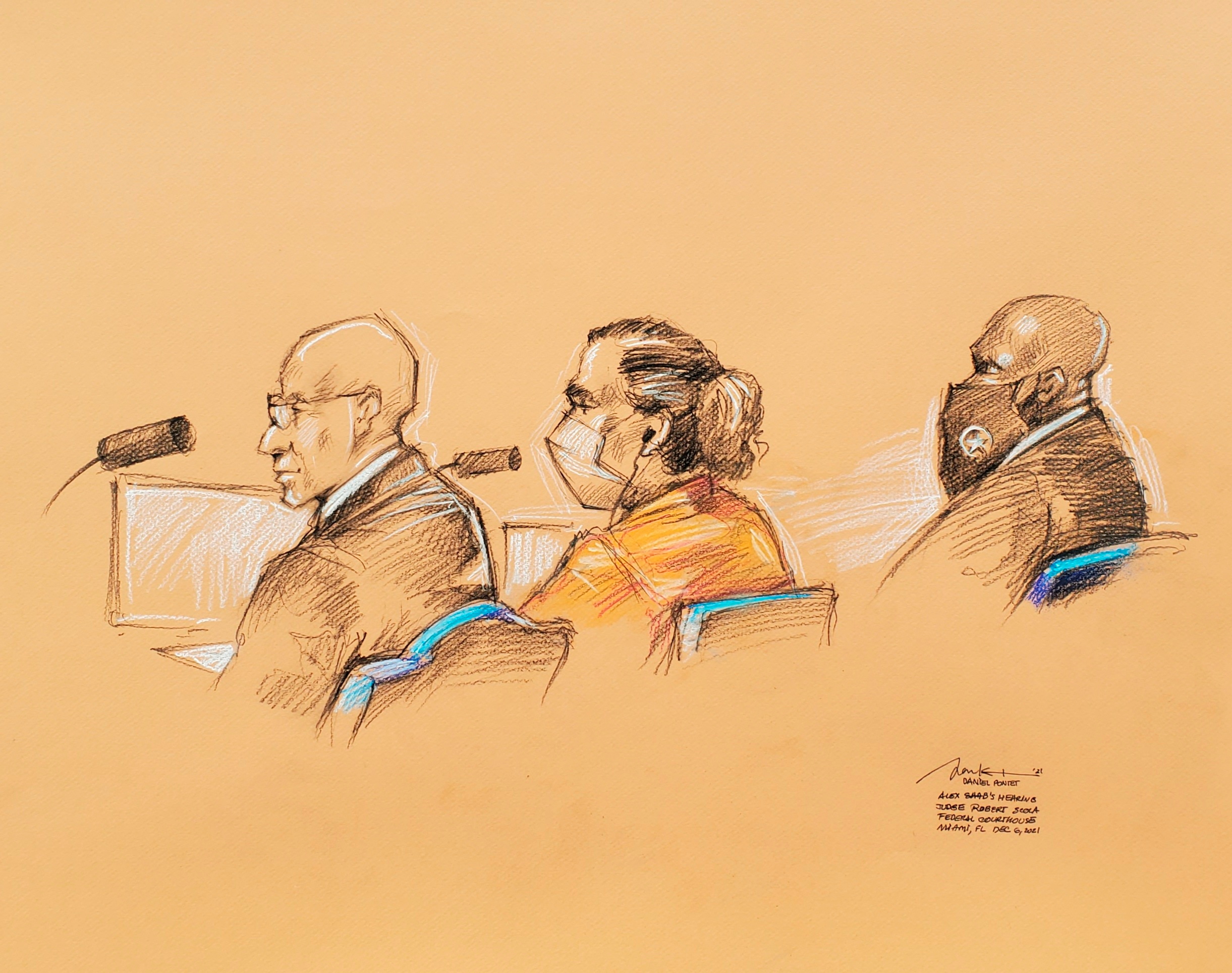 “Accordingly, we refer the case to the district court to consider in the first instance whether Saab Morán is a foreign diplomat and immune from prosecution,” he said.

The appeal, filed by Saab in April 2021, when he was detained in Cape Verde, rejects that the defendant was treated as a “fugitive”, mainly arguing that he enjoyed diplomatic immunity when he was arrested in the African island country.

In a document presented in 2021 in the court of appeals, Saab’s defense had urged to address the issue of these alleged official privileges.

He then requested that the accusation be dismissed and also pointed out that it is this court that should decide on the matter.

It stressed that “treating Saab as a fugitive would be tantamount to denying his immunity.”

Saab, 50, was extradited to the US last October from Cape Verde, where he was arrested in 2020 as a result of an international arrest warrant requested by the US justice system.

The businessman faces a charge of conspiracy to commit money laundering in a Miami court, for which he pleaded “not guilty” in November 2021 before Judge Alicia M. Otazo-Reyes.

Judge Robert N. Scola dismissed in 2021 seven charges of money laundering against the defendant as part of the extradition agreement with the Government of Cape Verde so that, in the event that he is found guilty, the sentence does not exceed what he would have had in that African country.

Saab faces a sentence of about 20 years if he is found guilty of the only charge he has in the Miami court, a sentence that can be reduced if he makes a deal with the Prosecutor’s Office, which usually includes indictment of other people.

Piedad Córdoba asked the Prosecutor’s Office to clarify her alleged links with Alex Saab They issued arrest warrants in Italy for Alex Saab, his wife and three of his relatives for money laundering