MET Gala 2022: Eiza González dazzled with a white dress on the red carpet 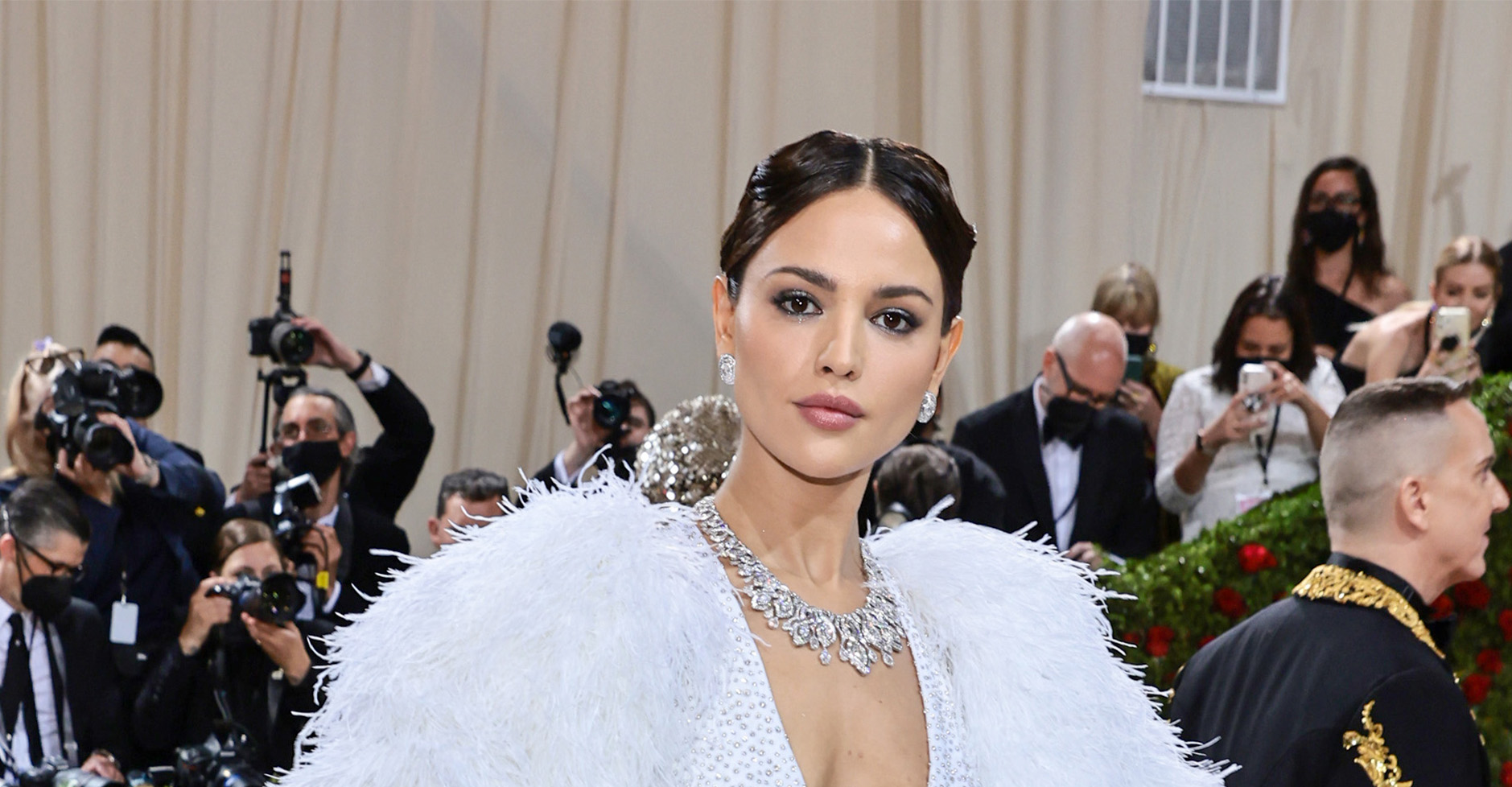 Eiza González stunned her arrival at the 2022 Met Gala and literally shone in the red carpet spotlight at the annual celebration that highlights the best in fashion throughout American history.

The Mexican who has managed to position herself in Hollywood cinema and in the world of fashion wore a mermaid cut dress, tight at the waist, with sequins and feathers, very to this to this year’s theme at the gala: Gilded Glamour (gold-plated glamour), referring to the 1930s and 1940s, a time in American history when high-end fashion was opulent and luxurious.

Wearing classic-inspired clothing, the protagonist of Baby Driver She wore a diamond necklace and wore a deep V-cut neckline. For her hair, the 32-year-old actress opted for a hairstyle parted in the middle and gathered at the back. 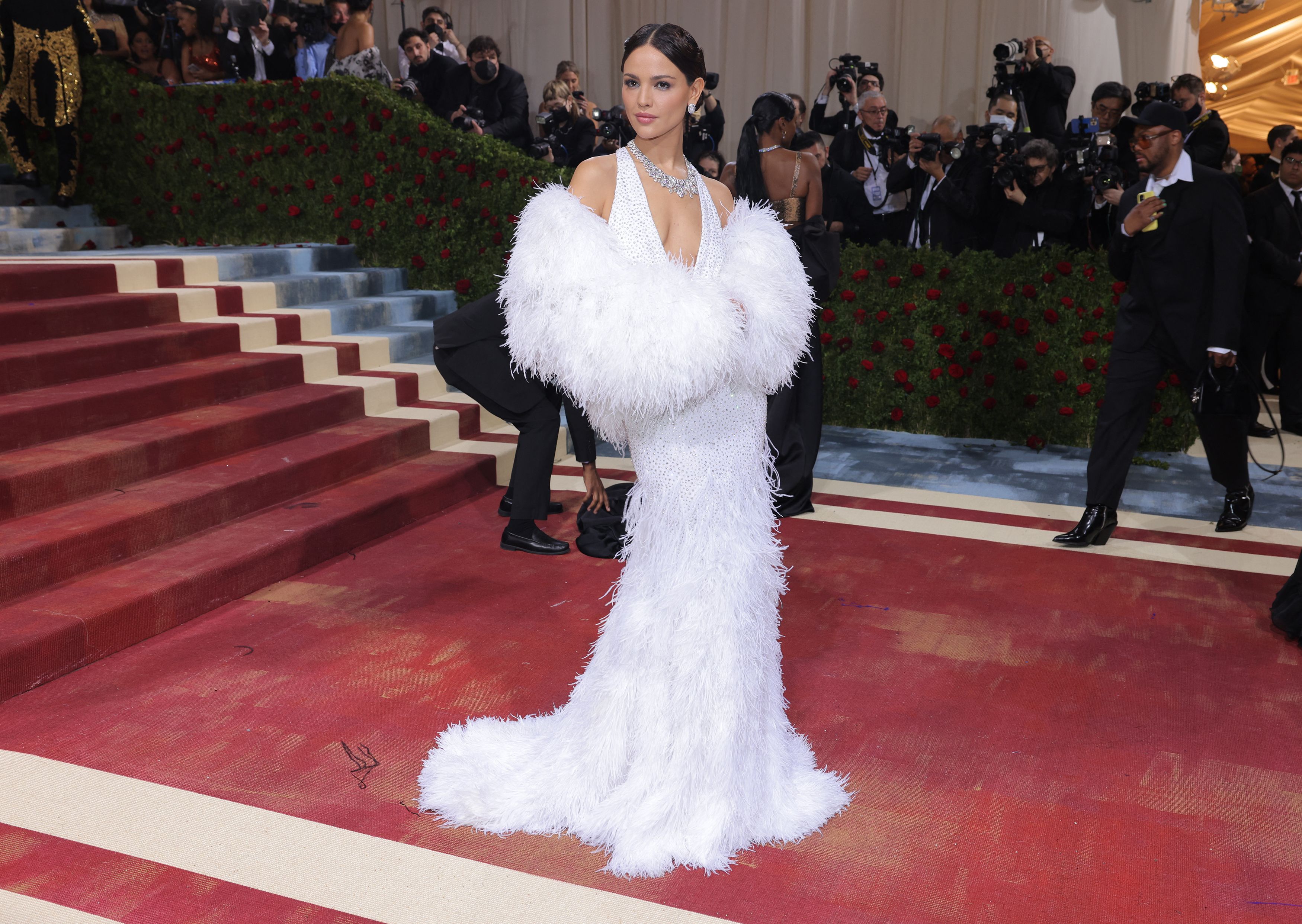 Eiza Gonzalez arrives at the In America: An Anthology of Fashion themed Met Gala at the Metropolitan Museum of Art in New York City, New York, U.S., May 2, 2022. REUTERS/Andrew Kelly

Thanks to her projection and the presence she has had lately in the movie mecca, the star has managed to sign with exclusive fashion brands that have positioned her as one of the most stylish Mexicans today.

It should be noted that in this edition of the so-called “most important night in the world of fashion”, the actress who starred in the telenovela Lola, once upon a time She is the only Mexican who attended, and in previous years other figures such as Salma Hayek and Thalía have also stood out. This is the third time that the one born in Mexico City in 1990 is part of the MET Gala list: in 2018 she wore a dress by designer Prabal Grung, who was also her companion at the event. Just this 2021, in the midst of the reactivation of face-to-face events, Eiza made an impact with a red dress Versace.}

On this occasion, the dress chosen by the star of Don’t worry, I take care of you, is a Michael Kors model full of sequins and feathers that frame its silhouette, in white with crystal applications along it. The tail of the dress, with feathers, matches the stole that gives it a sophisticated touch. 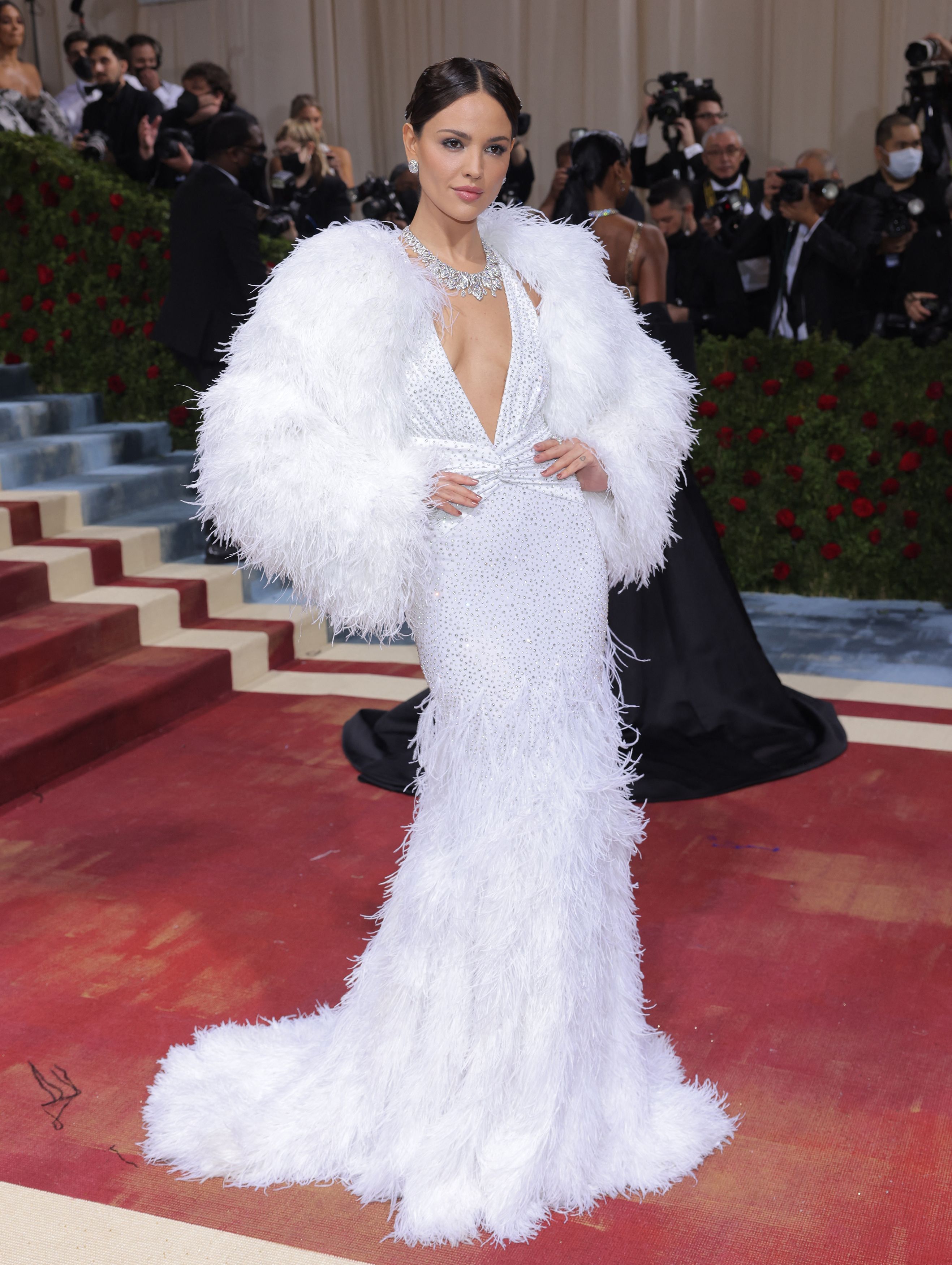 Eiza Gonzalez arrives at the In America: An Anthology of Fashion themed Met Gala at the Metropolitan Museum of Art in New York City, New York, U.S., May 2, 2022. REUTERS/Andrew Kelly

With this choice, in addition to presenting reminiscences of the style Old Hollywood, the actress joined one of the trends of the night, as many celebrities attended the gala wearing white models, contrary to what might be expected due to the “golden theme” of the night. In this way Camila Cabello, Hailey Bieber, Sydney Sweeney and Alexa Chung appeared in white clothing.