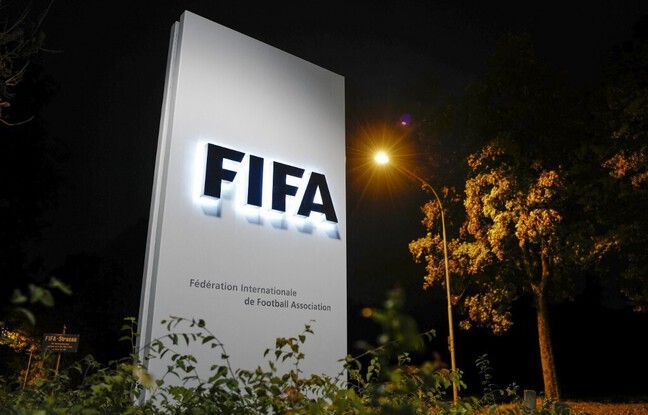 FIFA opened a disciplinary investigation on Tuesday against three coaches and a senior Gabonese football official, suspected since the end of 2021 of multiple sexual assaults of underage players. The world football body first began preliminary investigations last December against Patrick Assoumou Eyi, coach of the national under-17 team until 2017, also at the heart of a criminal investigation in his country.

Its disciplinary chamber has extended to the whole world the provisional suspension imposed on December 17 by the Gabonese Football Federation on Eyi, nicknamed “Capello”, and accused of having abused several hundred young boys. FIFA then opened separate proceedings against two other Gabonese coaches, Triphel Mabicka and Orphee Mickala, as well as the president of the Estuaire Football League, the province of the capital Libreville, Serge Ahmed Mombo.

Sexual favors against career advancement, the sordid blackmail of “Capello”

These three men are banned for 90 days from any activity in football (administrative or sporting), “both nationally and internationally”, specifies the body. The case was revealed in December by the British daily The Guardianwhich cited anonymous testimonies from declared victims, according to which “Capello” decided whether or not to keep young players in the selection of young players under 17 depending on whether or not they gave in to his advances.

According to the same testimonies, Mr. Eyi also “provided” young people to other “figures” of national football. “If these allegations are true, it is further proof that football is consistently used, across leagues and continents, as a forum for sexual abusers to gain access to players and prey on them,” commented the International Federation of Professional Footballers (FIFPRO).