14 years after Avatar: The Last Airbender ended on Nickelodeon, fans are still collecting collectibles. Dark Horse is therefore releasing a new series of Avatar statues, starting with the two most popular characters from the animated series.

Dark Horse will release Avatar: The Last Airbender figurines in October 2022. Both are made in PVC and aimed at the more affordable end of the market. First up, the Prince Zuko statue: 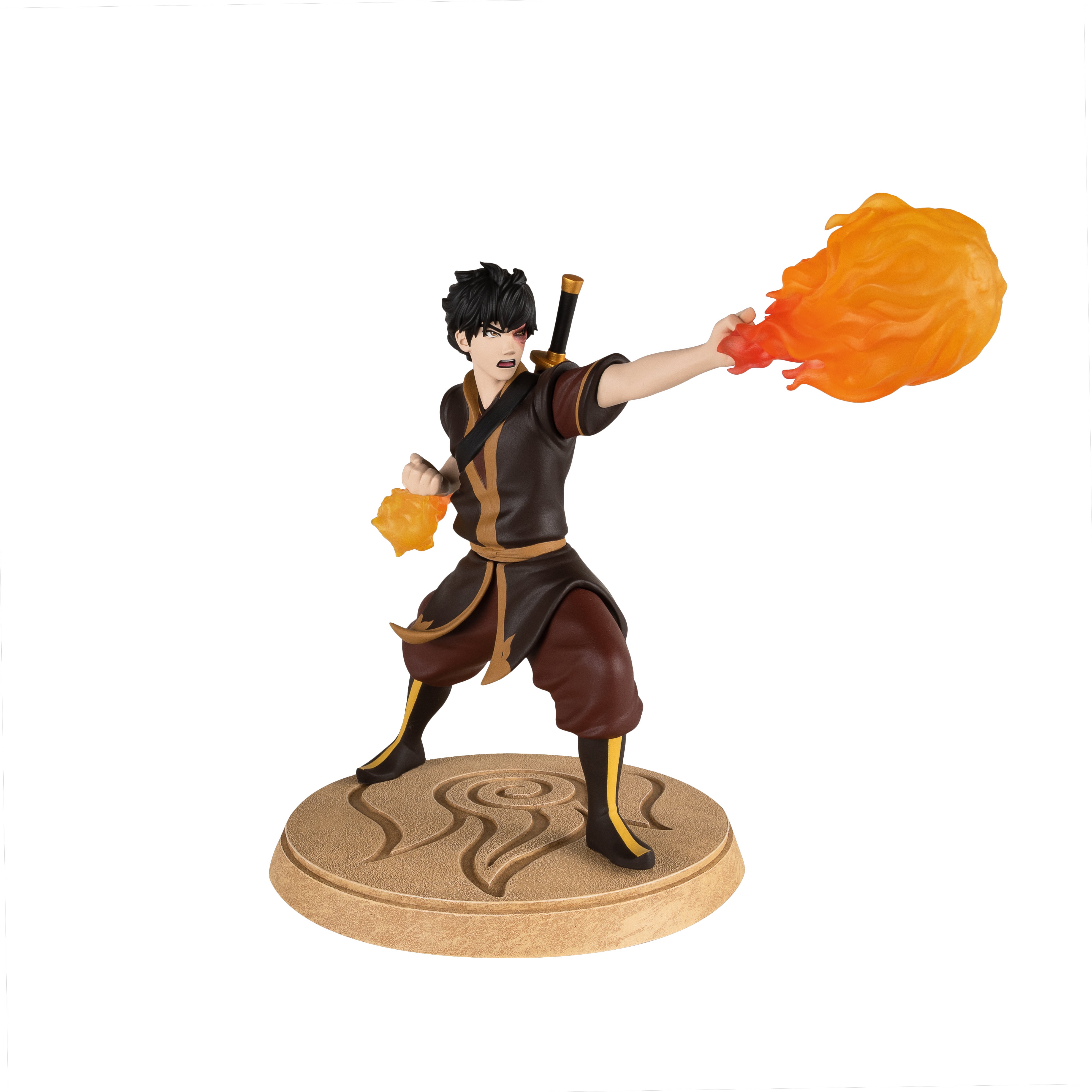 Zuko is joined by one of his rivals, but perhaps not one you expected. Katara is the other release of the first wave: 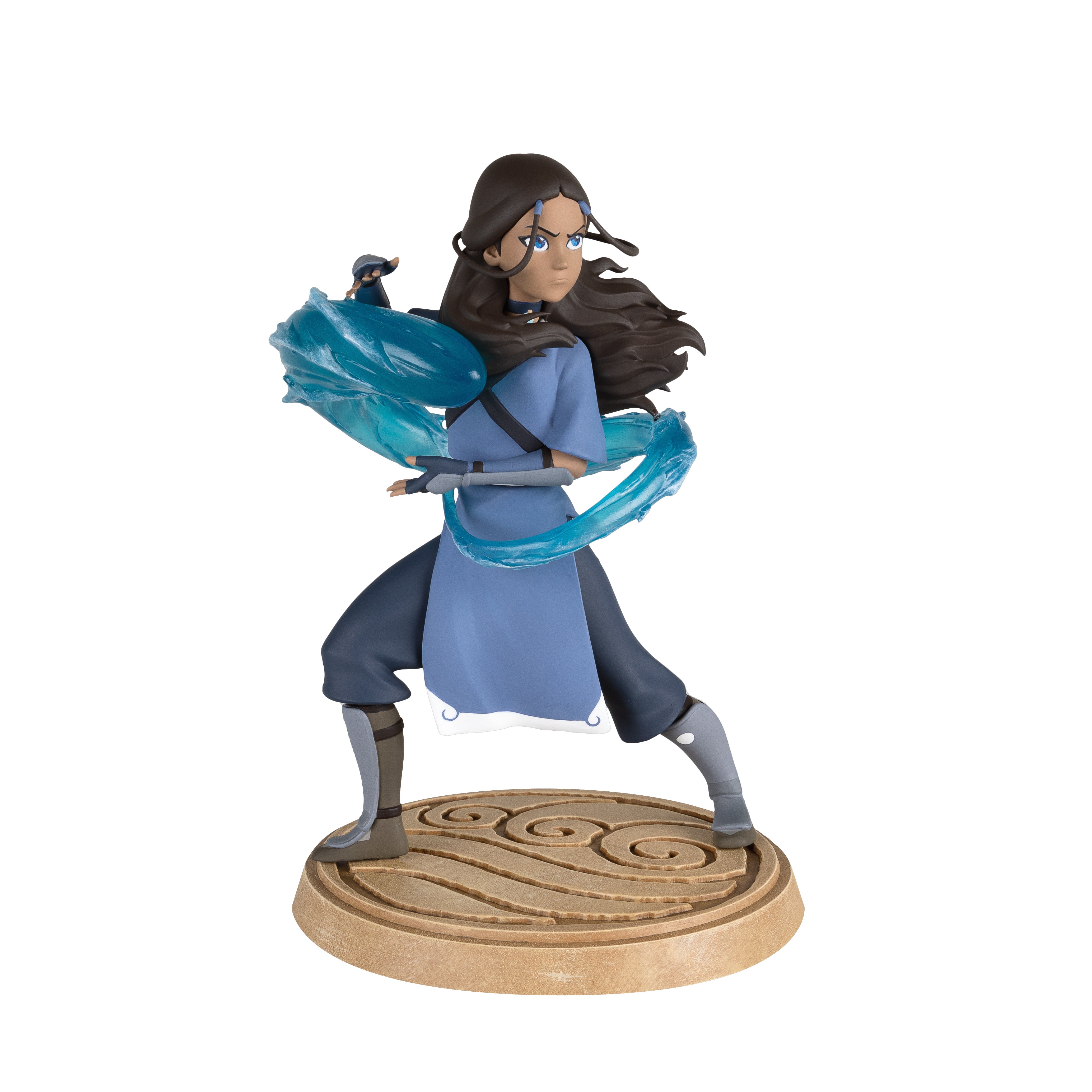 The Zuko statue is 6.5 inches high, while Katara is 8 inches. They both cost sixty euros and will be released on October 26, 2022 through various online retailers.

Netflix announced another live-action adaptation of Avatar in 2018, but original creators Bryan Konietzko and Michael DiMartino left the project due to creative differences. Now Albert Kim is showrunner alongside Dan Lin, Lindsey Liberatore and Michael Goi.