A notary tried for the embezzlement of several inheritances, in Corrèze 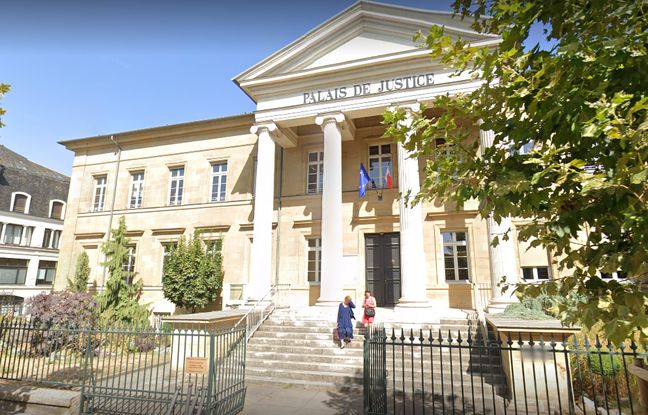 Damages are estimated at several hundred thousand euros. A notary from Corrèze has been on trial since Monday before the Assizes of Corrèze for misappropriation of several legacies between 2013 and 2017​, in which he is accused of forgery in public writing. This notary, who officiated in Lubersac, appeared for two weeks alongside two co-defendants. The public officer incurs up to 15 years of imprisonment.

The case began in 2014 with inconsistencies noted after a death when a person was surprised that his deceased cousin had bequeathed his property to a complete stranger when she had always shown her desire to transmit her heritage to the school. de Lubersac and cancer research.

A year later, the case happened again with an estate settled by the same associated notary for the benefit of the same legatee, a boss of a taxi and ambulance company, again unknown to the family of the deceased. A judicial investigation was opened in the fall of 2015, quickly showing that the two men knew each other well and exchanged regularly.

A third falsification of wills was then brought to light and suspicions of embezzlement in other succession procedures, such as misappropriated life insurance and falsified invoices to weigh advantageously on the heritage to be transmitted, also came to be added to the case. . A third person, a woman, was then implicated for complicity.

The two defendants pass the buck

The three suspects, arrested in April 2017, passed the buck during their hearings, the notary saying he was coerced by his friend and accomplice, who threatened to reveal everything, and the latter claiming to have acted in this way because the notary had the ascending over him.

In addition to the injured families, the municipality of Lubersac, the Foundation for Medical Research, the Interdepartmental Chamber of Notaries and the two notaries associated with the accused at the time of the events brought civil action.