Veronica, sister of Kate del Castillo, confronted her for joining “Sélvame del Tren”: “Don’t get us in trouble anymore” 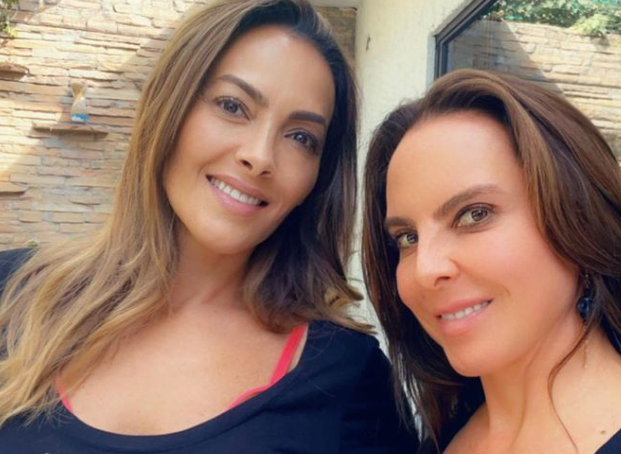 After Kate del Castillo, along with several activists and an interpreter, spoke out against route 5 of the Mayan Train, in one of the flagship projects of the government headed by Andrés Manuel López Obrador. Her sister, the Mexican driver Verónica del Castillo, acknowledged that this decision was not to her liking and confronted the protagonist of the queen of the south after joining save me from the train.

It was in a meeting with the media, where the journalist, sister of Kate del Castillo, stressed that she confronted her close friend after joining the group save me from the trainsince she considered that it was not the time to divide the country and that after her statements some of those affected would be her and her parents.

“I really scolded her, I told her, ‘don’t get us in trouble, please,'” she said for the cameras of the entertainment journalist, Berenice Ortiz. 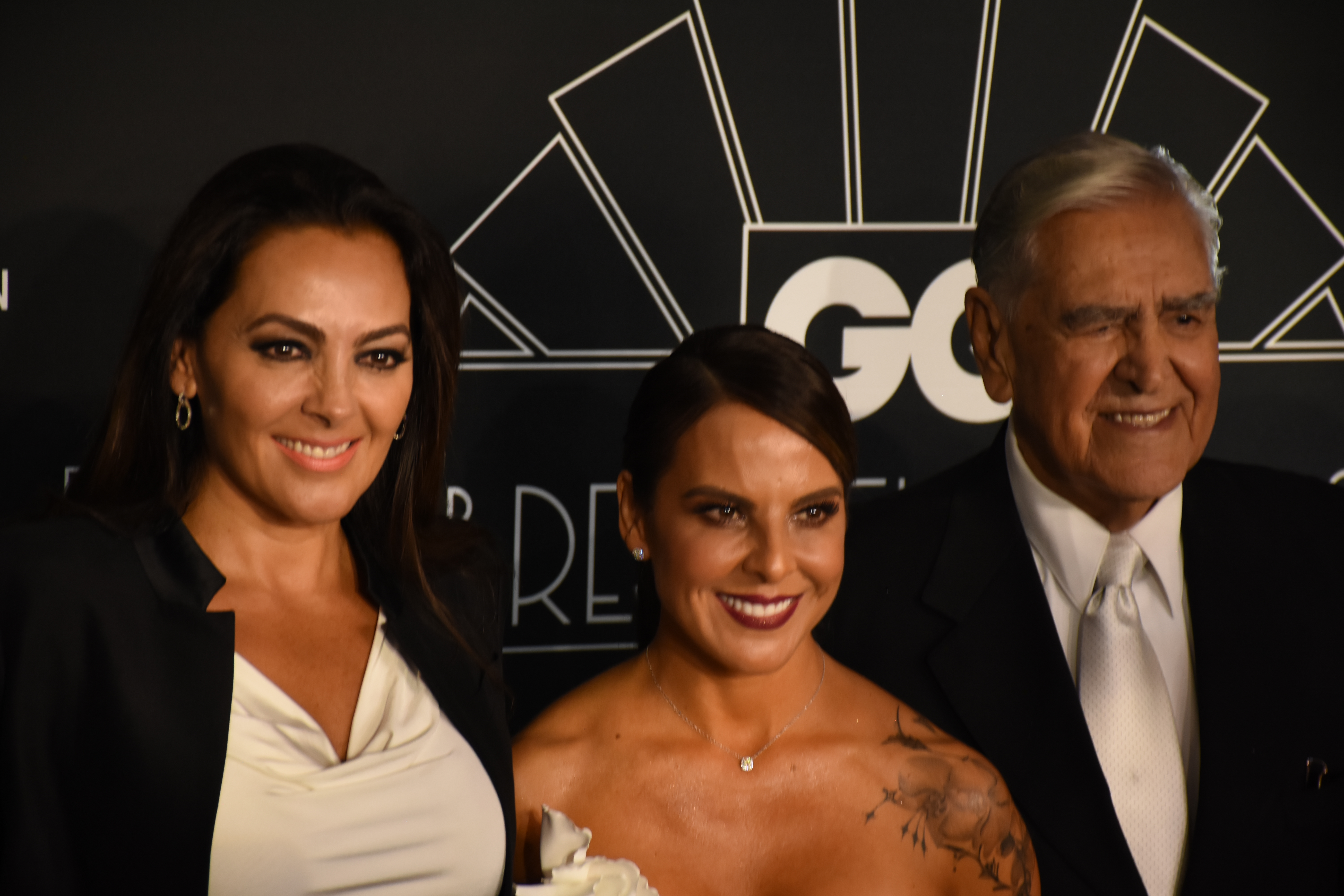 The also daughter of the first actor Eric del Castillo and Kate Trillo, recognized that what is said in the initiative where her sister participates along with other great Mexican celebrities such as Eugenio Derbez, Natalia Lafourcade, Rubén Albarrán, Regina Blandón, among others, is true, but he stressed that at this time there is no room for confrontation with the government in power.

“I love that he supports nature, that he supports everything, I say in a certain way he is absolutely right, everyone who is there in this video, but I think it is not time to fight, we already fight a lot with the governments”, he expressed. Veronica del Castillo.

Later, Veronica said she was very upset because it was a moment of conciliation among citizens, so she does not consider these kinds of initiatives where they confront the Federal Executive to be good: “I think that it is time for peace, reconciliation and reconstruction of Mexico. Let the jacket fit, whoever it fits, from the president to my sister, everyone I think we should close ranks, ”she argued.

Through the Twitter account of Sélvame del Tren (@selvamedeltren) artists spoke out against the fifth section of the Mayan Train.

To conclude, the Mexican speaker also highlighted that many times due to the decisions of her sister, her father Eric del Castillo and she end up being attacked by people who disagree with her: “She comes, does things and leaves and then I tell her, things are very delicate and then they attack me and my dad, for things you do. People are very reactive, we have to be proactive”, stressed Veronica. 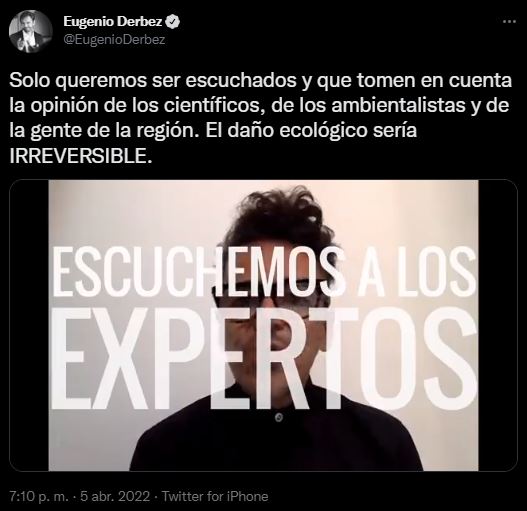 The back and forth between the president of Mexico, Andrés Manuel López Obrador, and the artists who met to launch a video for the Save me from the Train campaign, which seeks to have Section 5 South of the Mayan Train built according to the plan already existed, date back to March 22, when, within the framework of World Water Day.

The controversy escalated for several days until Andrés Manuel López Obrador said he was willing to listen to the critical voices of activists, actresses, actors and singers during an invitation to his morning conference inside the National Palace. However, after the cancellation of Eugenio Derbez, the Presidency of the Republic reported that, due to the indisposition of several attendees, said dialogue was suspended.

After this, the artists quickly pointed out that the only absence was on the part of the actor who gave life to Ludovico P. Luche in The P. Luche family for labor reasons and that all of these were willing to start a dialogue with the Mexican president.

Kate del Castillo attacked the same restaurant where “Lady Profeco” complainedStep by step: what happened between Eugenio Derbez and AMLO“I’m just trying to save the jungle”: Eugenio Derbez responded to those who call him a “traitor to the country”