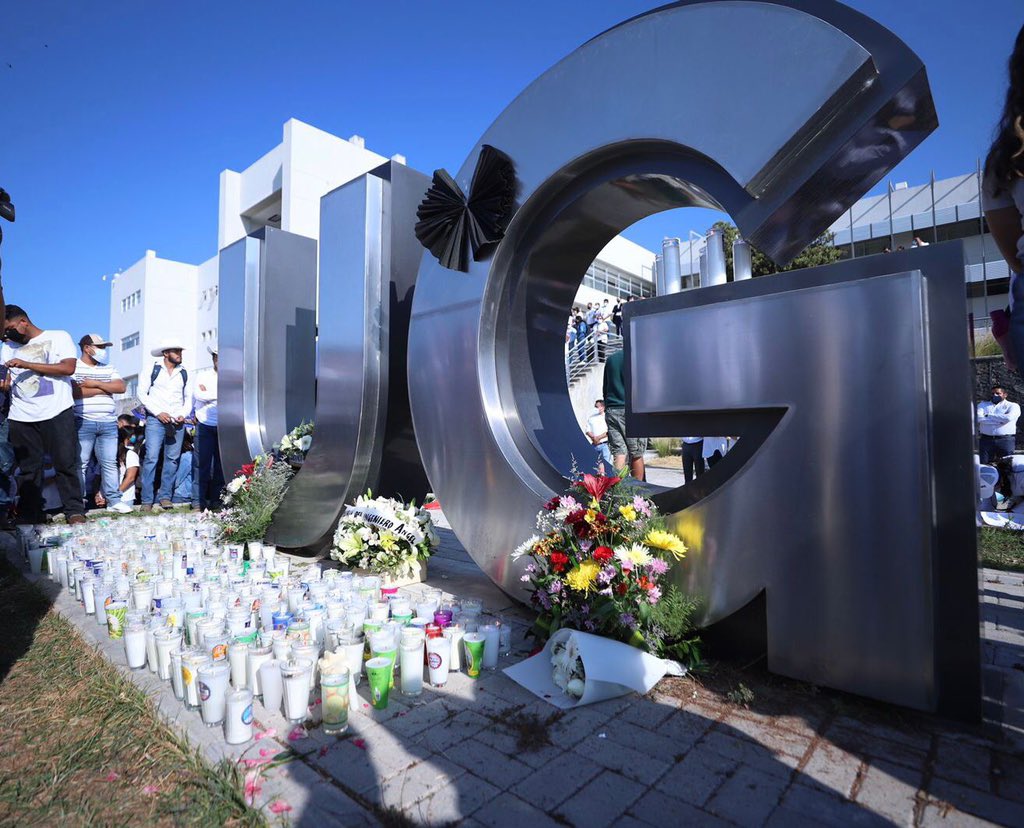 The students were studying Agronomy and were traveling through the town of Copal when they were attacked (Photo: [email protected] de Guanajuato)

The University of Guanajuato extended an invitation to the student community to carry out a peaceful march on May 3 to demand justice for the attack on some students perpetrated by the National Guard, in which one person lost his life and another was injured.

They are Ángel Yael (19 years old), who died as a result of the attack, and Edith Alejandra Carillo (22 years old), who is currently being treated at the High Specialty Regional Hospital of Bajío, in León, since She was injured by gunshot wounds.

The demonstration will take place in the city of Guanajuato from 9:00 a.m. to 12:00 p.m. For this, transport units provided by the university authorities were available. However, the Society of Students of the Life Sciences Division reported that there is no longer room to move using these trucks.

Given this, the rector of said House of Studies, Luis Felipe Guerrero Agripino, asked the academic staff for the possibility of students being absent at the aforementioned time. Likewise, he assured that from the University of Guanajuato they will continue to do everything in their power to clarify the facts. 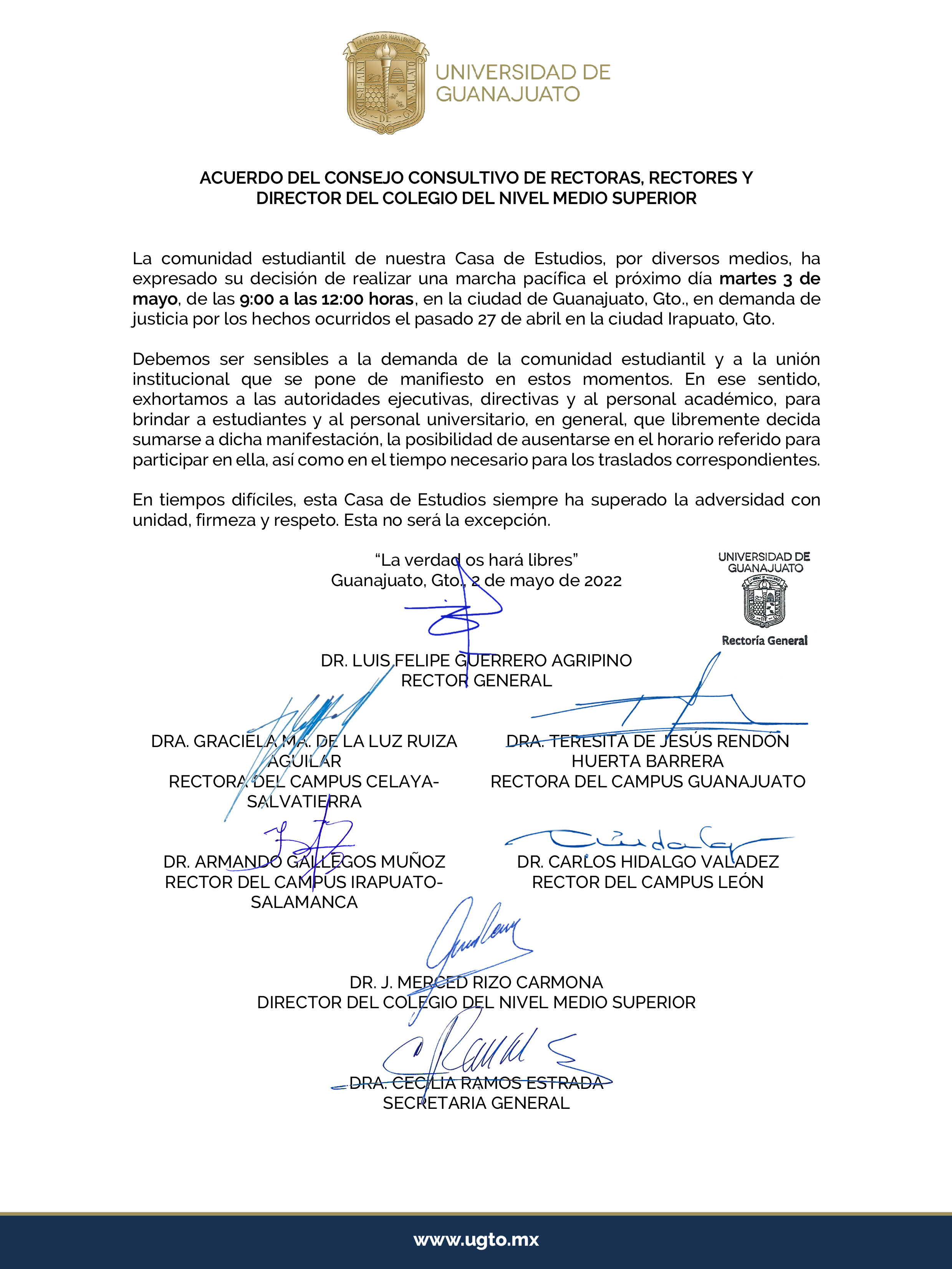 For this peaceful march, the university authorities made transportation units available for the transfer of the student (Photo: [email protected])

And it is that previously, Guerrero Agripino announced that he summoned professors and professors specialized in Criminal Law of this university institution to challenge the resolution of a Control Judge who ordered the release of an element of the National Guard who was accused of attempting to homicide.

“Unfortunately, the Federal Control Judge, derived from the formulation of the accusation made by the Attorney General of the Republic, issued an order not to link the element of the National Guard to the process. He has been released”

It was on the afternoon of April 27, when some students from the University of Guanajuato were attacked by elements of the GN, while they were parked on the outskirts of the Copal community, in an area known as La Parra.

According to official information from the authorities, agents of the Federal Force were carrying out reconnaissance in a Pemex “Salamanca-León” pipeline, as part of the Joint Plan of the Republic to combat Hydrocarbon theft. In the presence of the GN, the crew members on board the vehicles withdrew “hastily.”

According to versions of the witnesses, the young people evaded a Guard checkpoint, which began a police pursuit (Graphic: Infobae México)

Under the supposed “confusion and uncertainty” generated by the withdrawal of the students, an element of the GN activated his firearm in the direction of the vehicles. As a result, Ángel Yael (who was studying Agronomy) lost his life, while Edith Alejandra Carrillo was shot in her right shoulder.

Similarly, in the Ecosport SUV (where the university students were travelling) were two other colleagues, who were not injured by the attack.

After the release of an element of the GN, another agent from the Secretary of the Navy (Semar), attached to the GN, appeared before a federal judge as the alleged person responsible for Yael’s death and Edith’s injuries. Meanwhile, it will be next Friday, May 6, when his legal situation is resolved.

And it is that thanks to the ballistic evidence collected at the crime scene, it was possible to determine that at least two members of the GN opened fire on the students, but only the shot of one of them was the one that took the life of the young Angel Yael. The bullet detonated by the other element would have hit the truck’s speakers.

It is worth mentioning that on April 28 the first peaceful march was held to pay tribute to Ángel Yael. The students gathered in Irekua Park, located on Guerrero Avenue in the municipality of Irapuato, and from there they left for the Municipal Presidency.