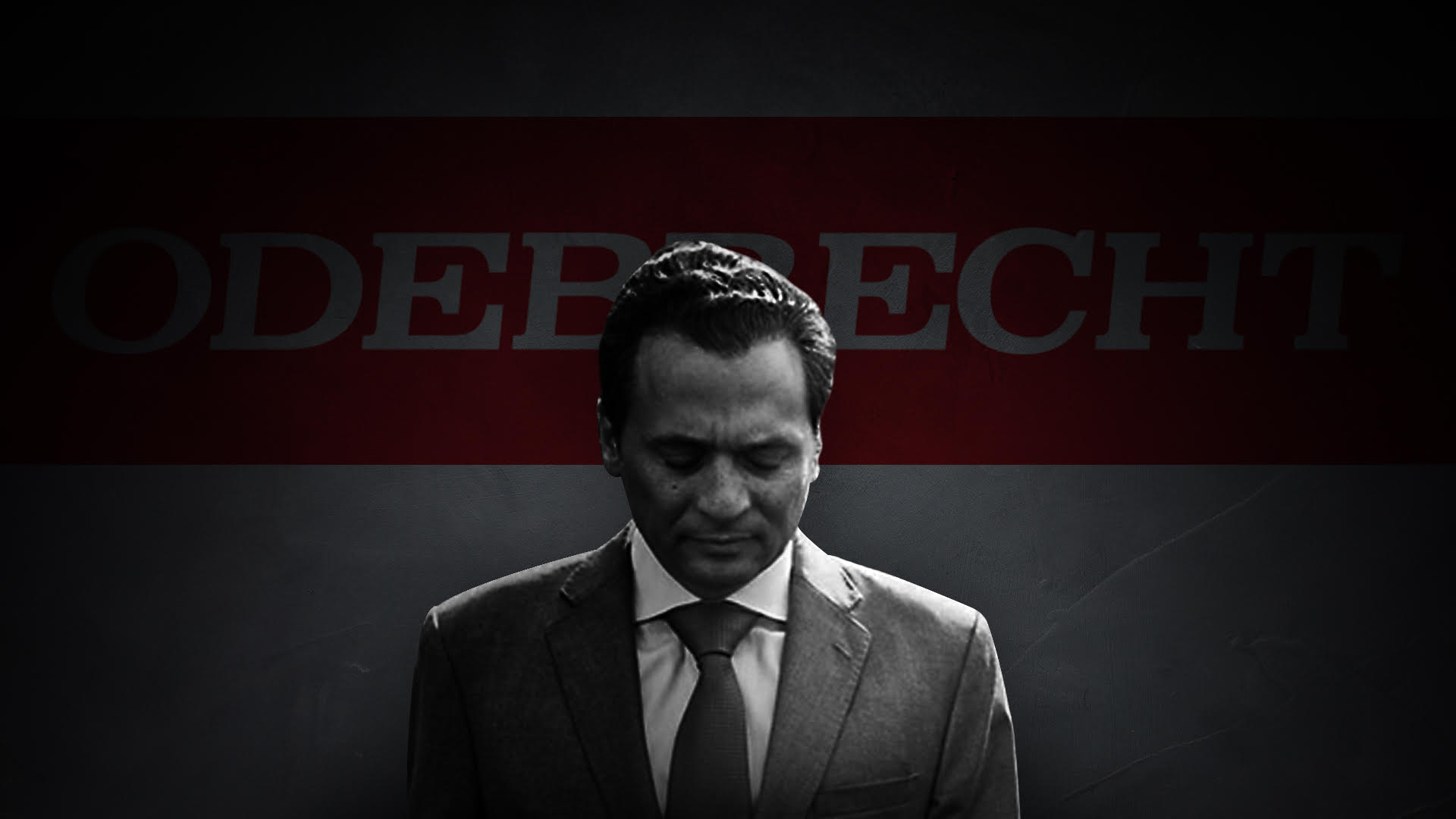 According to the testimony of Emilio Lozoya, former general director of Petróleos Mexicanos (Pemex), the Brazilian company Odebrecht allocated USD 6 million to the campaign of Enrique Peña Nieto, candidate for the presidency of Mexico for the Institutional Revolutionary Party (PRI), who promised the so-called Energy Reform as a bargaining chip.

In the document headed by the Attorney General’s Office (FGR) and its owner, Alejandro Gertz Manero, there is a summary of the alleged acts of corruption that occurred since the pre-campaign of the person who was head of the federal Executive from 2012 to 2018. 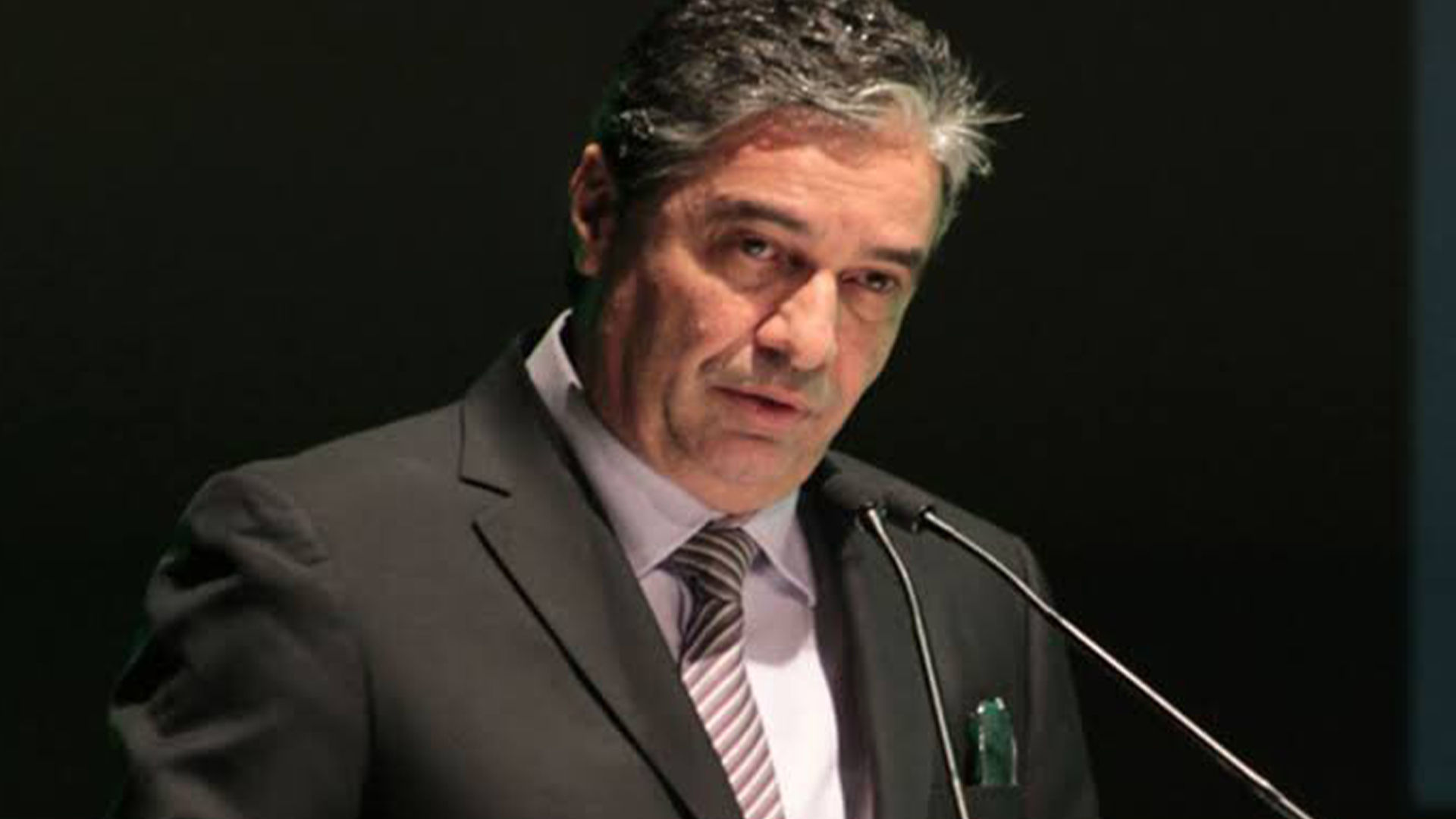 Luis Alberto Meneses Weyll is the one who was singled out by Lozoya Austin as part of the corruption scheme (Photo: Twitter / @moss_rub)

In the section “Odebrecht case and campaign financing of the Institutional Revolutionary Party”, Lozoya Austin assures that, at the request of Peña Nieto and Luis Videgaray Caso, he contacted Luis Alberto de Meneses Weyll, Odebrecht representative in Mexico, to agree on the illegal financing to guarantee that the native of Atlacomulco, State of Mexico, reaches the presidential chair. 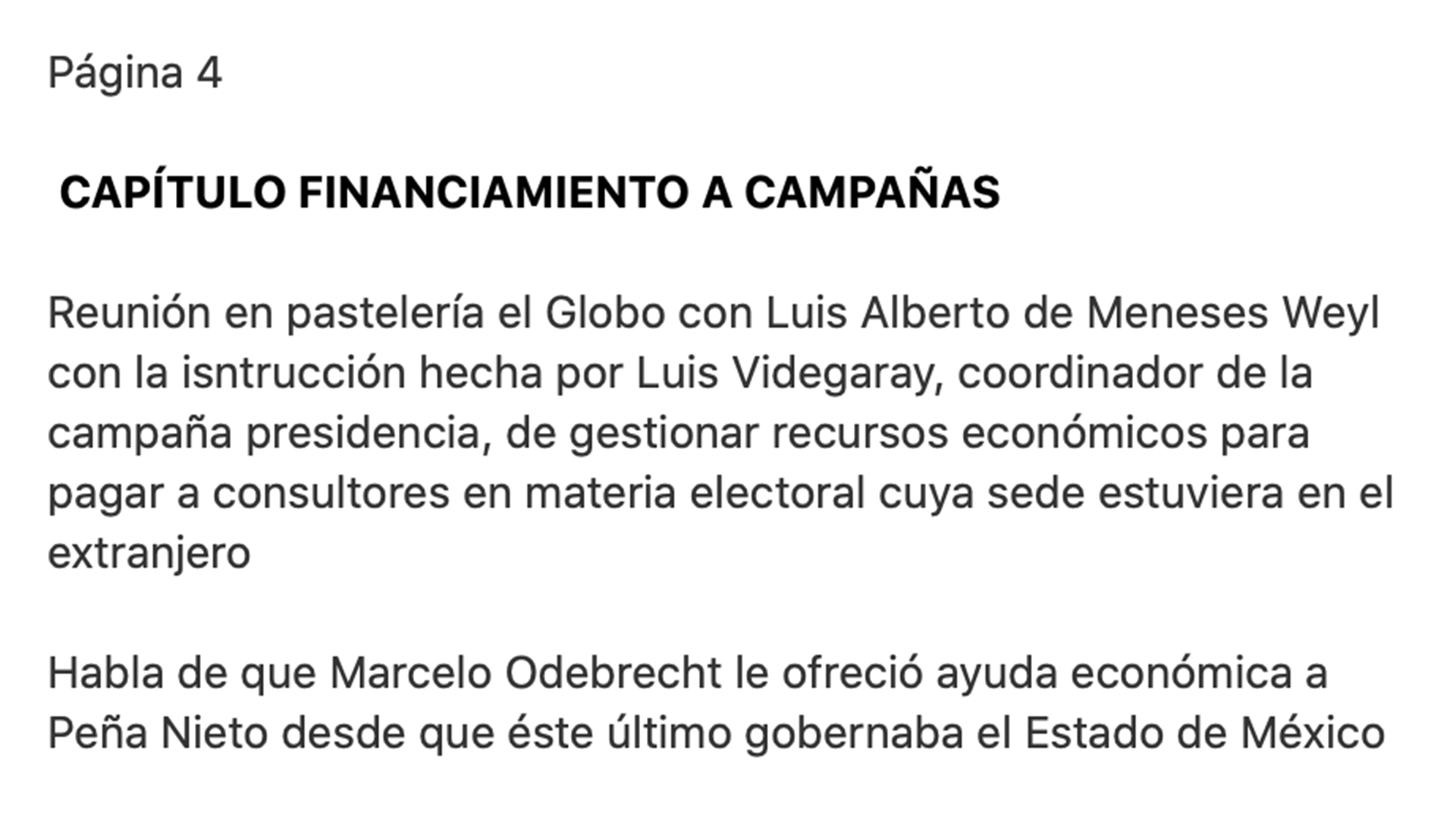 “I knew Luis Weyll since before I collaborated in the campaign of the then pre-candidate Enrique Peña Nieto. Since I met Luis Weyll, he consulted me and asked me for guidance in the proper way to expand his business, as well as identify and structure projects in Mexico and other countries in Latin America and the Middle East,” Lozoya, who at that time he was serving as the coordinator of International Affairs for the 2012 presidential campaign.

After a series of professional meetings, Lozoya claimed to have a good relationship with Weyll. This was well seen by Videgaray and Peña, who commissioned him to raise funds for the campaign.

Likewise, I told Luis Weyll that this request came directly from the then candidate Enrique Peña Nieto and that Odebrecht would benefit when I won. 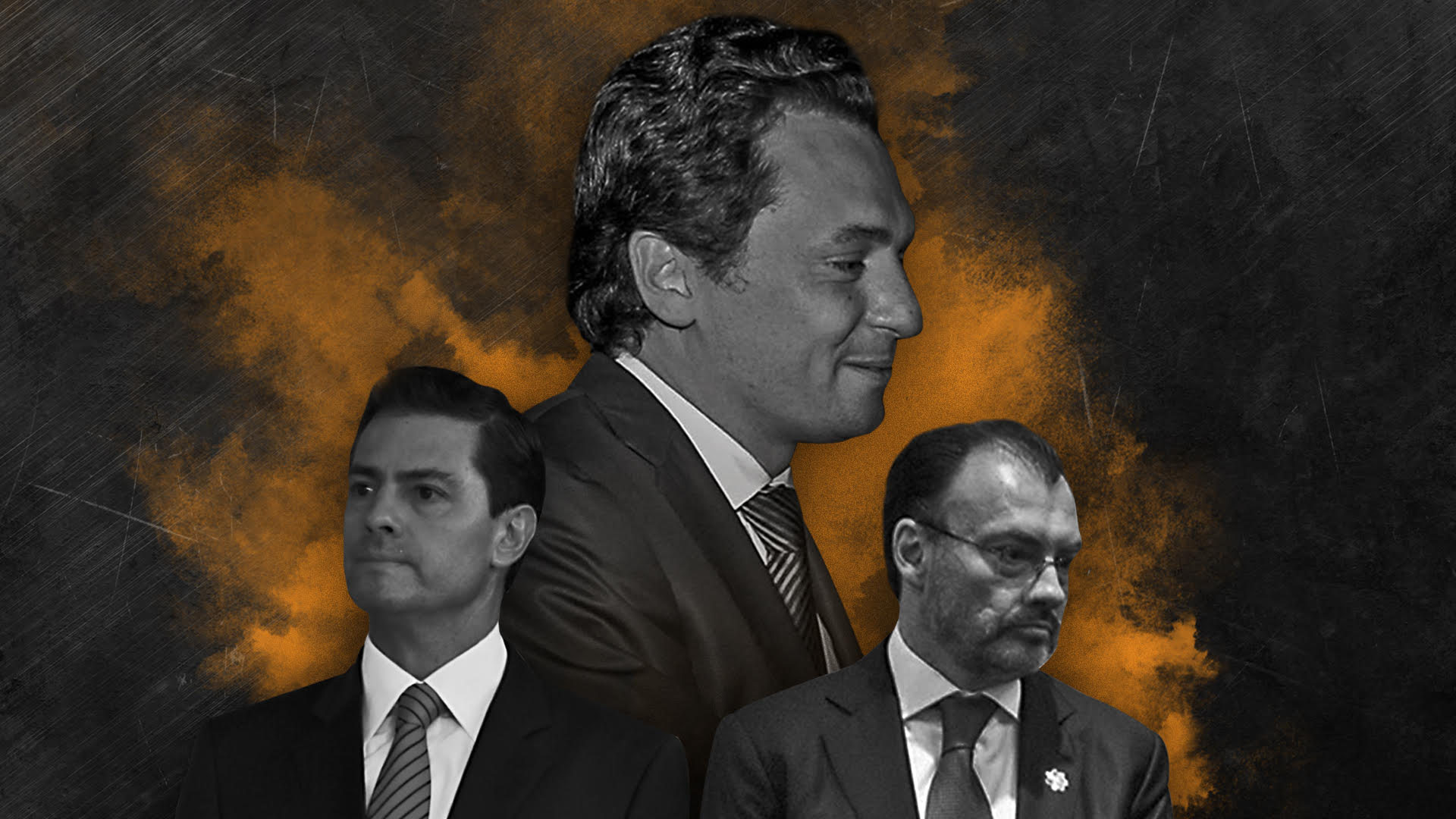 A short time later, they met at an El Globo coffee shop located in Mexico City and agreed on the future of Mexico’s energy policy.

“I asked Luis Weyll to support the campaign and/or pre-campaign of Enrique Peña Nieto for the Presidency of the Republic and for such purposes Odebrecht to contribute 6,000,000.00 (SIX MILLION AMERICAN DOLLARS) […] We also talk about the increase in the construction of works and with it the increase in contracts if when Peña Nieto wins, the energy reform materializes” he indicated in the testimonial.

This rapprochement was not fortuitous, since Marcelo Odebrecht and Enrique Peña Nieto had already met. Even the offer of financing had already been made. 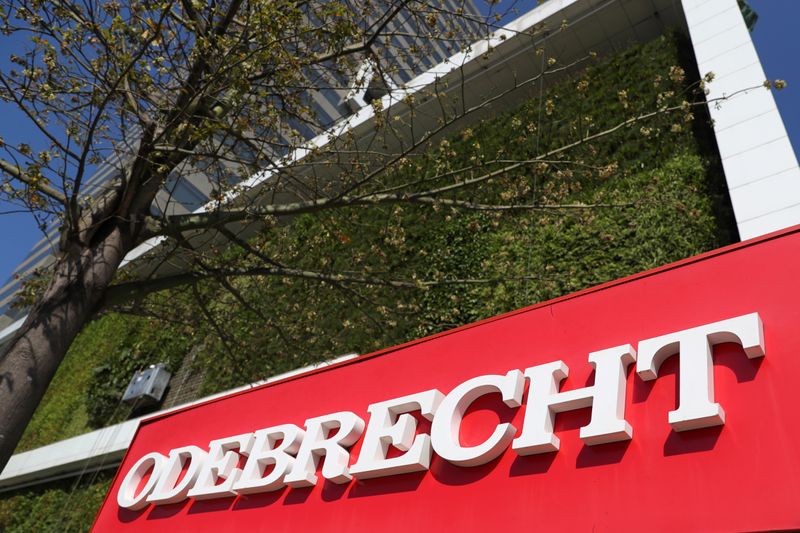 The company is pointed out as the promoter of the EPN campaign for him to promote the energy reform (Photo: REUTERS / Amanda Perobelli)

Specifically, the former director of Pemex spoke of a meeting in April 2010, just after the World Economic Forum in Cartagena, Colombia.

“This was possible because Enrique Peña Nieto flew from Cartagena to Brazil to meet (Luiz Inácio) Lula, a meeting that did not materialize, so that the next day the meeting with Odebrecht was held,” he assured in the letter.

Likewise, the ITAM graduate stressed that EPN’s right-hand man and the person he most trusts is another Itamite: Luis Videgaray Caso.

Enrique Peña Nieto pointed out that the contact to receive said financial support would be Luis Videgaray Caso who, although he was not present, was known to be his most trusted person.

It should be noted that both Mexican officials and the Brazilian businessman had Mexico’s oil in their sights.

“One of the attractions of Peña Nieto’s candidacy was, without a doubt, the energy reform, which generated wide interest from many companies,” he added.

MORE ABOUT THIS SUBJECT:

Felipe Calderón reacted to Emilio Lozoya’s accusations in this way: “He is used by López Obrador as an instrument of revengeEmilio Lozoya denounced Peña Nieto, Felipe Calderón, Carlos Salinas and others for corruptionMore than negotiating, the PAN extorted to approve energy reform: assured LozoyaWho is Luis Alberto de Meneses Weyll, another implicated in the Lozoya caseWho is Lady Chanel and why did she become a trend