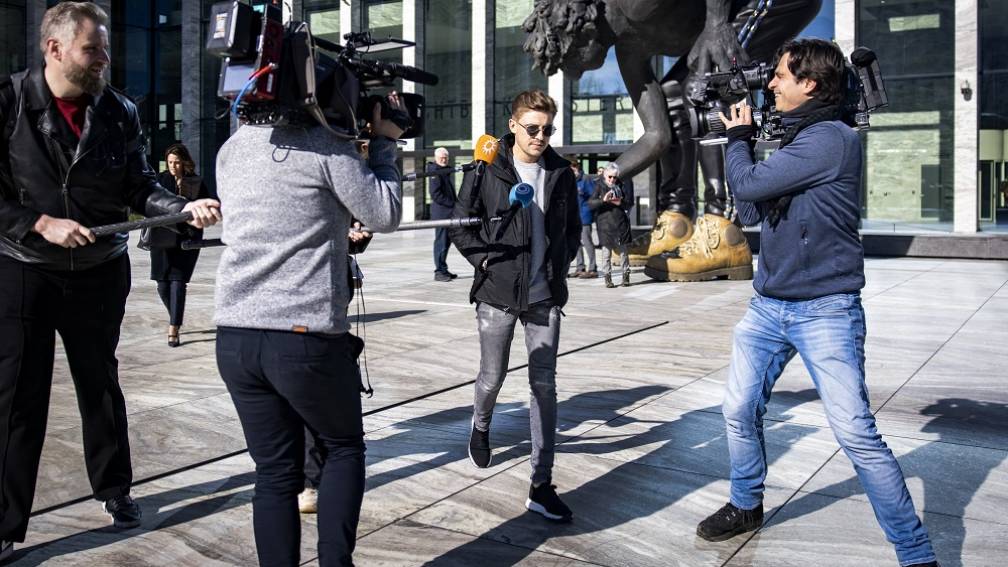 According to Shownieuws, these are screenshots of a conversation on the social medium Snapchat, which would have been shared with gossip channel Reality FBI. In the conversation, a police officer would have described how the rapper felt in the cell.

The artist was arrested earlier this year after images surfaced that would show him abusing his then girlfriend Jaimie Vaes in a car.

The police spokesperson did not want to confirm to the NOS whether it was indeed the content of a Snapchat conversation, because the investigation into the leak is still ongoing. It is unknown how long the investigation will take.

At the beginning of last month it was announced that Vaes had filed a report of assault against the rapper. At the end of February, Lil Kleine, whose real name is Jorik Scholten, was sentenced to 120 hours of community service for assaulting a man in a nightclub in Amsterdam.