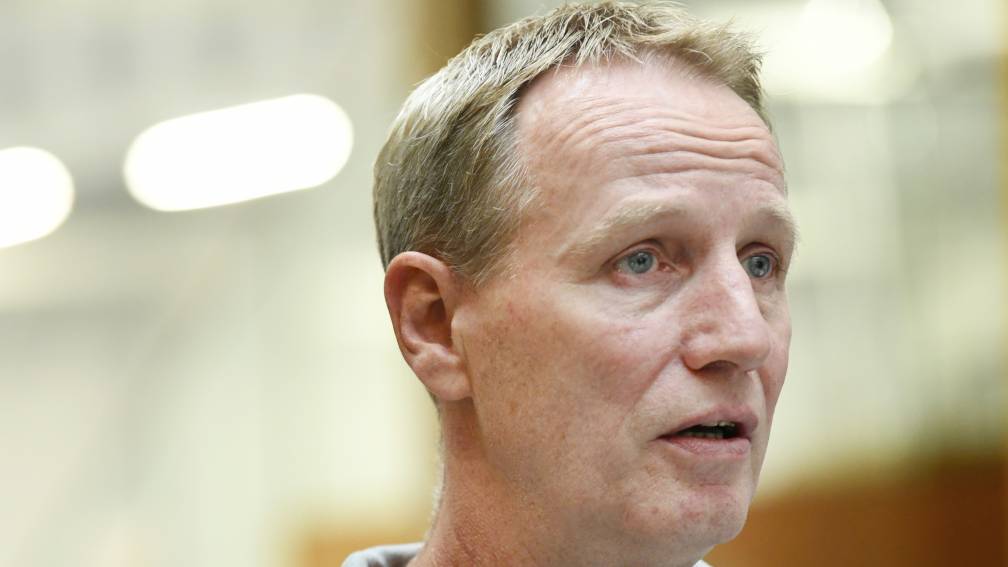 Various former gymnasts filed complaints against Wevers about unacceptable behavior in the gym. Those complaints followed the statements of gymnastics trainer Gerrit Beltman in the summer of 2020, who admitted to having mistreated and humiliated gymnasts in the past. This was followed by accusations against trainers who were active with gymnasts from the national selection.