Deprived of Mondial, Fred Quercy denounces the amateurism of the Spanish federation 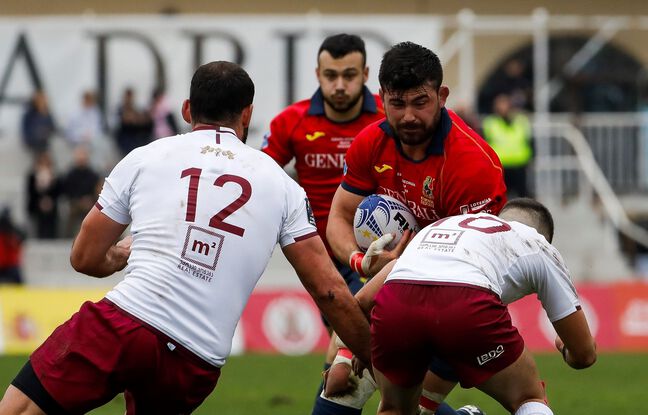 Fred Quercy has a lot on the potato. The third line wing of Montauban was looking forward to participating in the next Rugby World Cup in France. A Spanish international since 2017, he thought he had done the hardest part by qualifying with XV del León in March… Before being caught up in the regulations and having to digest a disqualification, Spain having fielded an ineligible player.

“It’s amateurism,” he castigates to the Noon Olympic. The guy [Gavin Van der Berg], this is his first selection: you must not take any risks! There has already been the problem once, was it not enough for the country to miss the World Cup? Spain had indeed already been disqualified from the 2019 World Cup for the same reason.

“In the history of rugby, it hasn’t happened often that a team is disqualified from a World Cup… And it happened twice to Spain! There’s a point where, I think, they’re clearly kidding us. The national team players had already issued a statement to express their anger and disgust with their leaders, asking for “the resignation and the cleaning up of the federation”. Time for spring cleaning.