With a stunning black dress from the Yolancris brand, Jimmy Choo shoes, diamond and white gold jewelry and a perfect make-up and hairstyle, Eugenia The China Suárez arrived on the red carpet of the 2022 Platinum Awards and left everyone with their mouths open. The Argentine actress had been one of the figures summoned to deliver an award during the evening. And she did it neither more nor less than in the category Best Performance by an Ensemble in a Seriesa statuette that Joaquín Furriel took for The kingdom.

The ex Teen Angels He took the stage to announce the nominees together with Alejandro Speitzer. And, in addition to the Argentine actor, she was awarded in the Najwa Nimri supporting performance category for The Money Heist. “I can only commit to one thing with all those who are giving me so much support, and that is love of work. I love you,” said the actress. And then it was Furriel who took the floor to highlight the importance of the gala and say: “Our activity is a collective act and I am happy to be here”. She also highlighted her daughter, Eloisa, and her Spanish family. 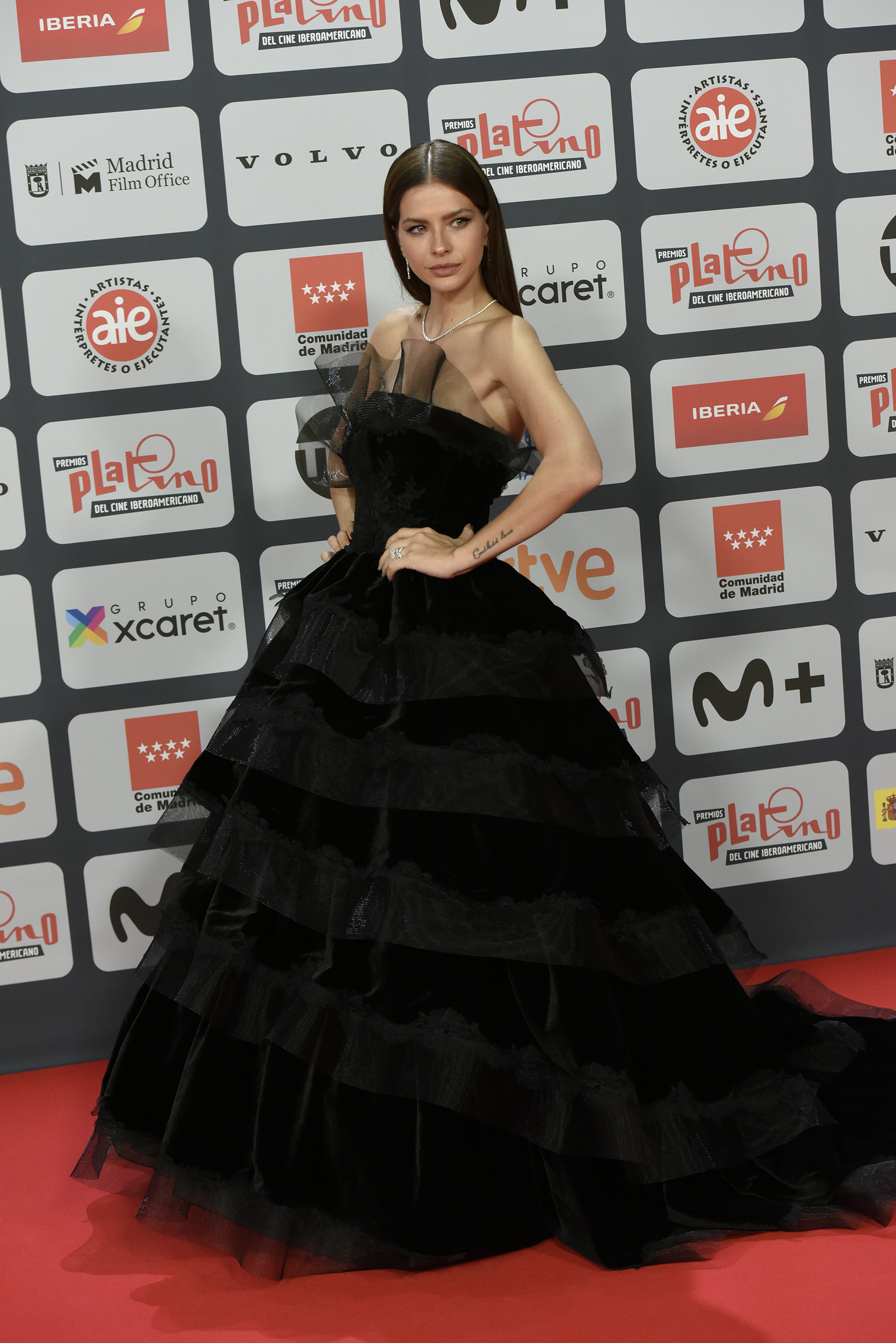 China Suárez on the red carpet of the Platinum Awards

days ago, the China She spoke exclusively with this medium, where she made reference to her present that finds her focused on her new musical project. After participating as a guest of Santi Celli in “The game of love”, the actress will publish her first compositions in June. “They are ballads, songs that are made from the heart, with a lot of love and Santi helps me shape it. They were written a long time ago, and I think they are going to like them”, he anticipated, and explained why he chose music as the tool to show that more personal side: “I think all artists do it from somewhere, what happens is that when you act you hide behind a character. And in music, in my case, there is no character. It is me with my soul in my hands, ”she assured.

The talk that took place at the InterContinental Hotel, where the press junkets were held. The actress talked about her future projects and also went down the path of her memories. “I had such a beautiful childhood that I think that is why it is difficult for me to grow up and accept the passage of time. I don’t want to forget all that, the years go by, a loved one leaves you, your voices leave you, it’s exasperating… I enjoyed it so much that that’s why I don’t want it to stay so far away and I try to give my children the best”. 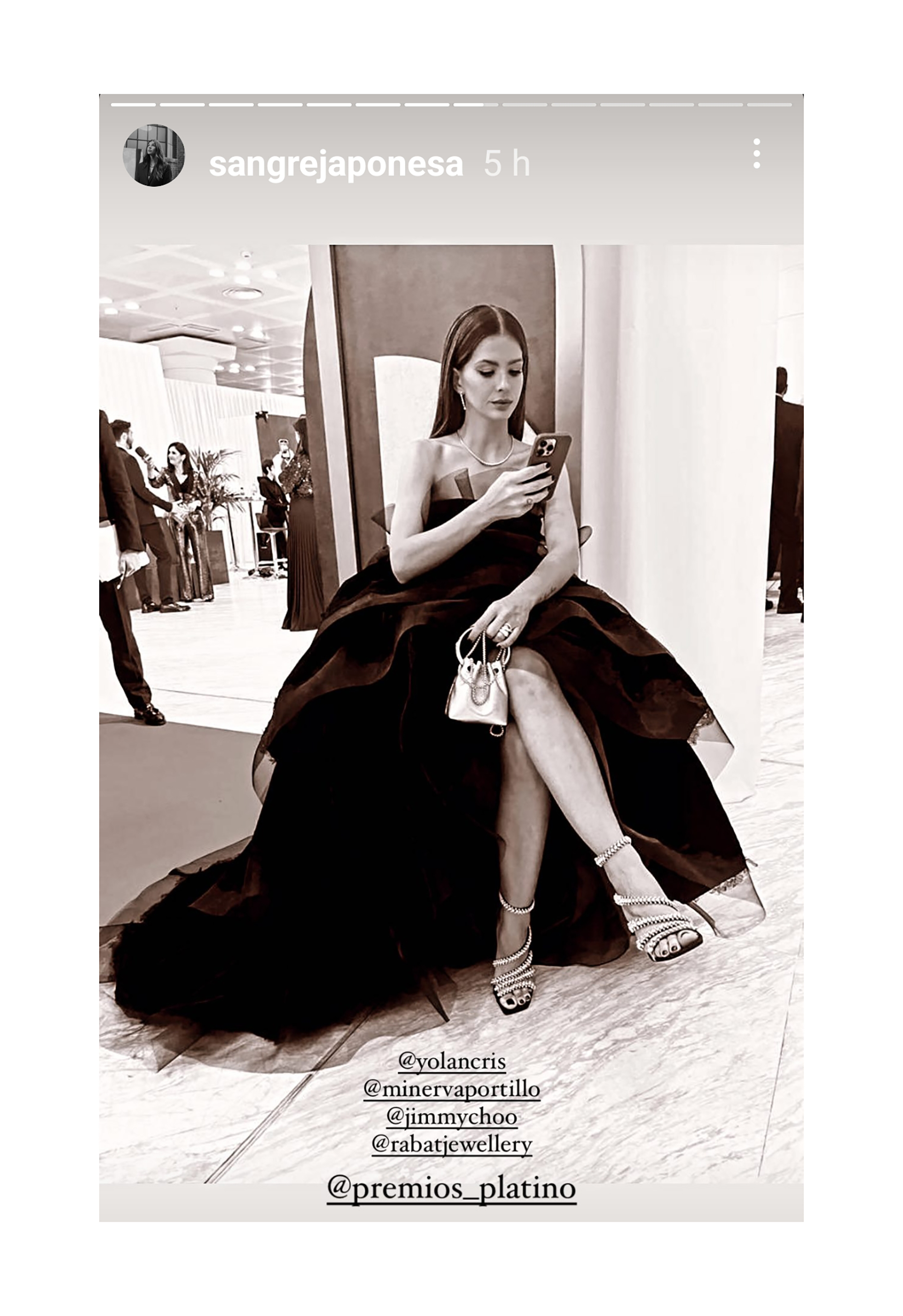 On Friday, at the official start of the award ceremony, the actress participated in the stars’ match, a solidarity event that brought together stars from the entertainment world with former Spanish League soccer players for a solidarity reason. At the end of the meeting, and exhausted by the effort under the relentless Madrid sun, she spoke in a mixed zone before the Ibero-American press “At first she was nervous because they are very professional,” admitted the former Almost angels who allowed himself to joke with his team’s performance: “We seemed minions running behind the ball and they went ‘tick tick’ and goal”. But fundamentally, she was happy to share some time with colleagues and above all for a charitable cause.