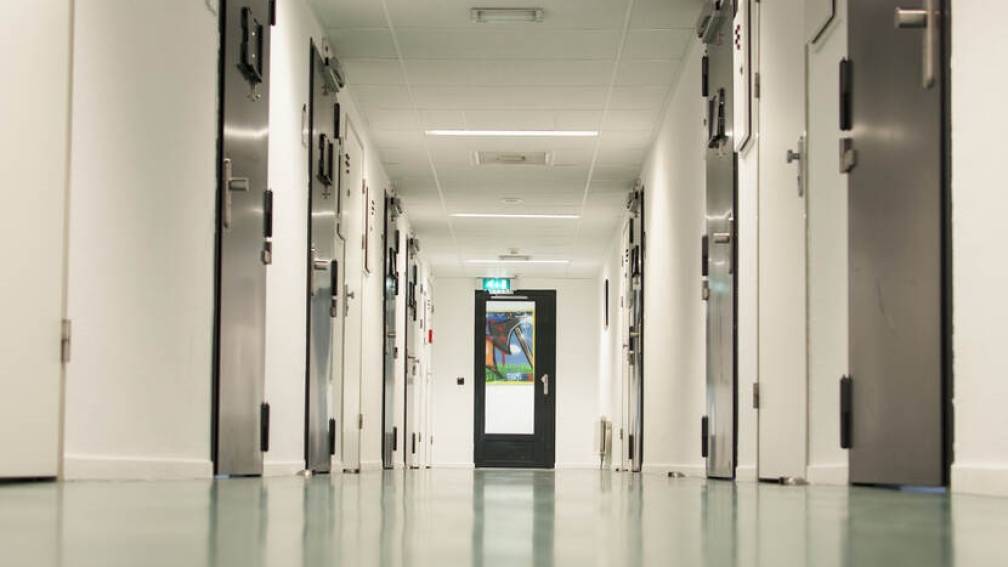 There will be a ban on the use of sharp knives in the kitchens of juvenile detention centers. The judiciary takes these and other measures to reduce the risk of serious incidents. The National Juvenile Institution (RJJI) is doing this after an 18-year-old prisoner had stabbed a 19-year-old fellow prisoner to death in Den Hey-Acker youth prison in Breda last month. There have also been incidents in other juvenile detention centers.

Meat and vegetable knives are therefore banned. Instead, they cook with pre-cut products. Peelers for fruit or potatoes are replaced by peelers. Only ordinary knives for greasing bread, for example, remain available. It is also examined which tools that are used in the woodworking and metalworking classes could serve as stabbing weapons.

The measure will be in effect for a period of six months.

Working method is being screened

Talks have been held with staff and other involved parties and direct and indirect signals have been listened to, says the judiciary. Based on this, it has been decided that a list will be created as an additional aid on which the mental state of the young people is monitored. In this way, the group management can determine whether it is safe and responsible to let someone participate in education, have them cook or provide an internship.

Specialists are hired to coach staff and review rules and habits. It is also examined whether the approach and the size of the groups (eight to ten young people per group) are still workable and what the alternatives are.

According to the juvenile justice system, too many prohibited items are still smuggled into juvenile detention centers. We are looking at how this can be prevented.