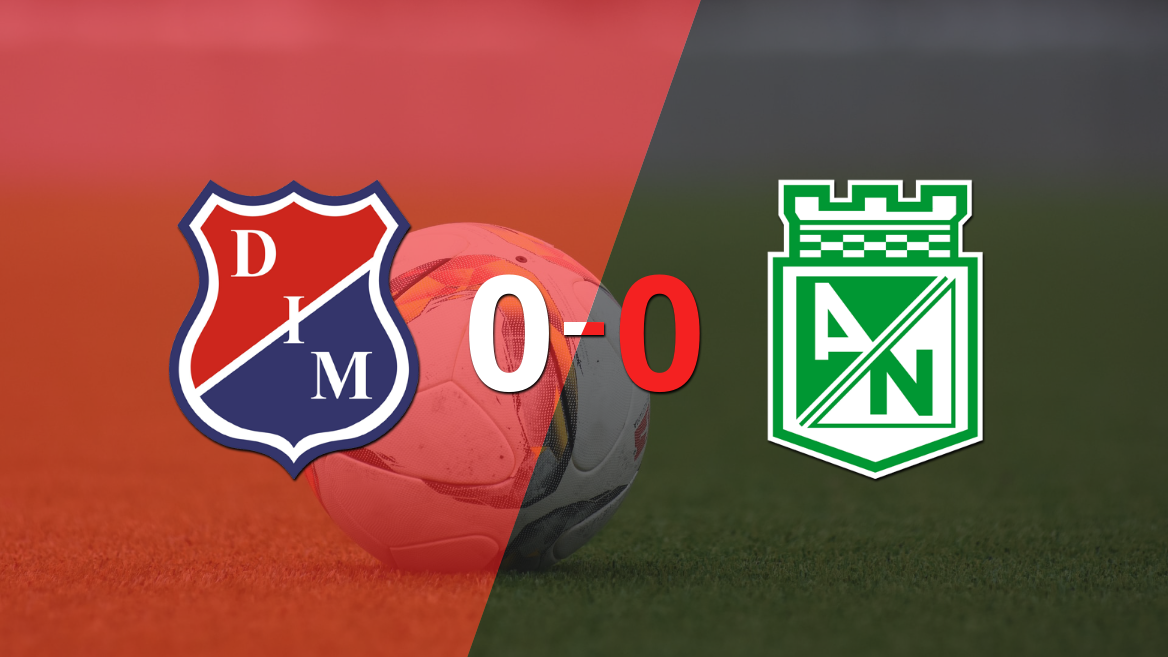 El Poderoso de la Montaña and el Verde failed to open the scoring and the match corresponding to date 18 of Colombia – Liga Betplay 2022 ended in a draw.

Kevin Mier had a great performance. The goalkeeper of At. Nacional was the protagonist against Independiente Medellín: he contained 7 shots and made 19 correct passes.

The game was fouled with fouls and the players put in more strong legs. There were a large number of cautioned: Daniel Mantilla, Sebastián Gómez, Bryan Castrillón, Emanuel Olivera, Giovanni Moreno, Andrés Andrade, Dorlan Pabón, Javier Méndez and Diber Cambindo. Giovanni Moreno was sent off for a double yellow card (11′, 2T) and Dorlan Pabón for a double yellow card (18′, 2T).

Edilson Ariza Moreno was in charge of supervising the order of the game during the game.

On the next day, the Mighty Mountain will face Jaguares as a visitor, while the Green will play at home against Pereira.

The result of the duel keeps the teams within the group of partial qualifiers for the Quadrangular, with two dates remaining to complete this stage. Independiente Medellín was in fourth place with 31 points and 9 wins and At. Nacional is in second place with 35 units and 10 wins.