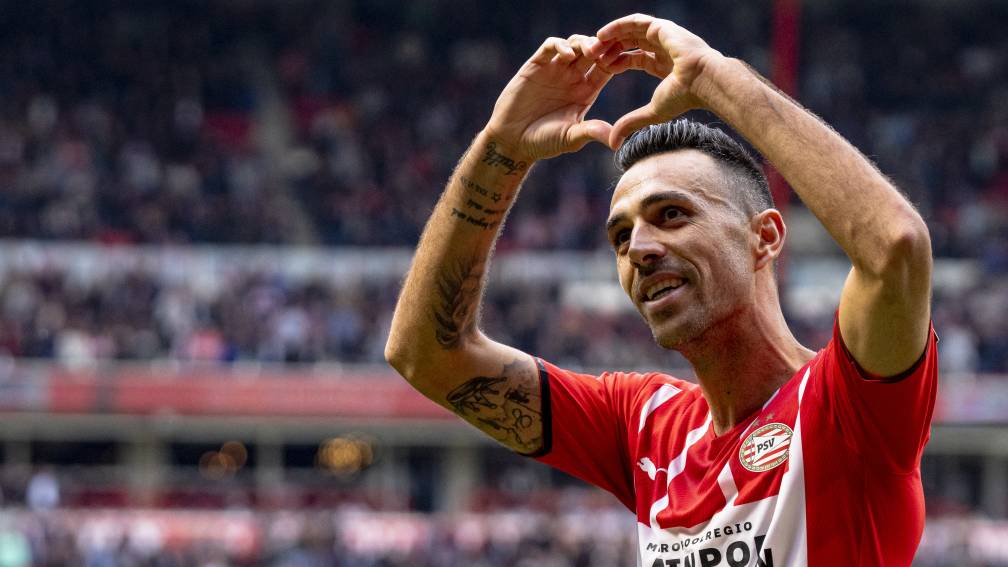 PSV did not miss a beat against low-flyer Willem II in the hunt for Ajax. The Eindhoven team triumphed 4-2, leaving the gap with the team from Amsterdam four points.

Trainer Roger Schmidt had a puzzle to solve in particular due to the absence of central defenders André Ramalho, Armando Obispo and the long-injured Olivier Boscagli. The German therefore posted midfielder Erick Gutiérrez next to Jordan Teze.

Because Mario Götze was also absent due to illness, a battered PSV appeared at the kick-off. Willem II, however, also had personnel problems, including the sick Freek Heerkens.

So there were no apologies for the cup winner and in the end it turned out not to be necessary. After Ritsu Doan’s quick opening goal, with an offside situation surrounding Vinicius in the run-up, Cody Gakpo doubled the margin after more than half an hour by heading through the inside of the post. This time Mauro Júnior was the declarant.