“Malacia has won the sprint between potential left backs for Orange” 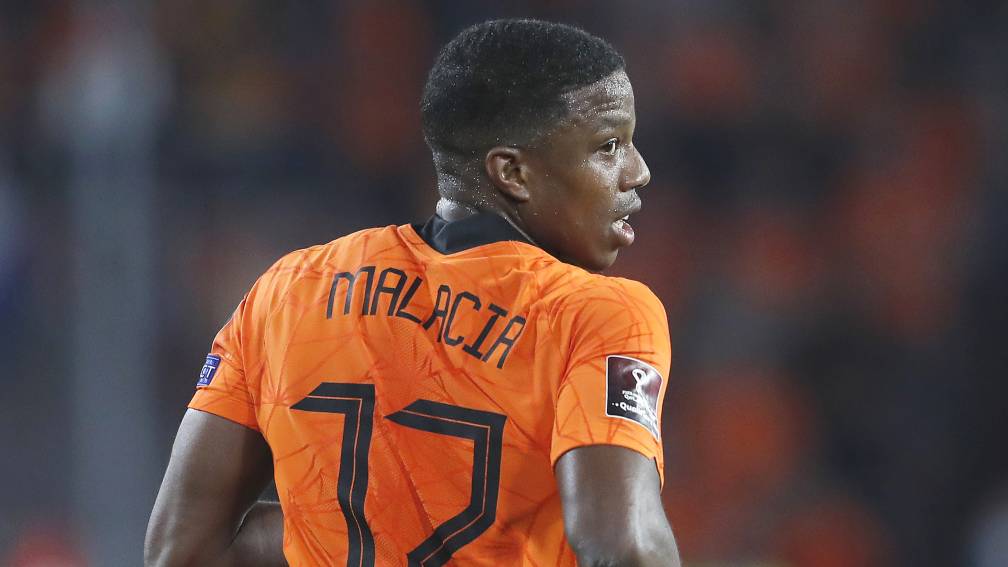 At the table of Studio Voetbal, there was a preview on Sunday evening at the return of Feyenoord in the semifinals of the Conference League against Olympique Marseille.

Ibrahim Afellay, Rafael van der Vaart, Arno Vermeulen and PEC Zwolle captain Bram van Polen expressed their admiration for left back Tyrell Malacia, who played strongly in the first match and partly thanks to a nice tackle prevented a goal against.

“Malacia is a pit bull, you don’t like to play against that,” Afellay typifies 22-year-old Feyenoord. “He is so sharp, that is unbelievable”, Van der Vaart admired the defender. “I can’t remember when we had a left back in the Netherlands who tackles so sharply.”

Vermeulen completes Van der Vaart and thinks that the discussion about who should be the left back of Orange can be put on hold for the time being. “He is very self-critical and he is a kid who has a lot of learning capacity. As a trainer you can give him things that he wants to do something with. He really did win the sprint between a number of potential left backs at the Dutch national team.”

The table compares Malacia with AZ captain Owen Wijndal, one of those potential options for the left-back position at the Orange squad. “Defensively he is fiercer than Wijndal, although he has nine assists again this season,” said Vermeulen.

For Afellay, assists weigh less. He mainly thinks about the defensive qualities of Malacia. “He saves himself defensively, and with that he has a big lead over Wijndal.”

According to the former PSV player, Malacia needs to bring a little more rest to his game to reach a higher level. “Occasionally he makes too many choices with 200 kilometers per hour. Stay a little calmer and play a little simpler. Then this boy can really take another step.”

Watch a number of other excerpts from Studio Voetbal below. About the relegation battle in the Eredivisie, the death of Mino Raiola and the regular sections Korte Corner by Marcel van Roosmalen (about the Frisian derby) and Final Signal about Michel Adam (by Frank Heinen).