With a section of two thirds of the stadium, Schalke thunders towards the Bundesliga 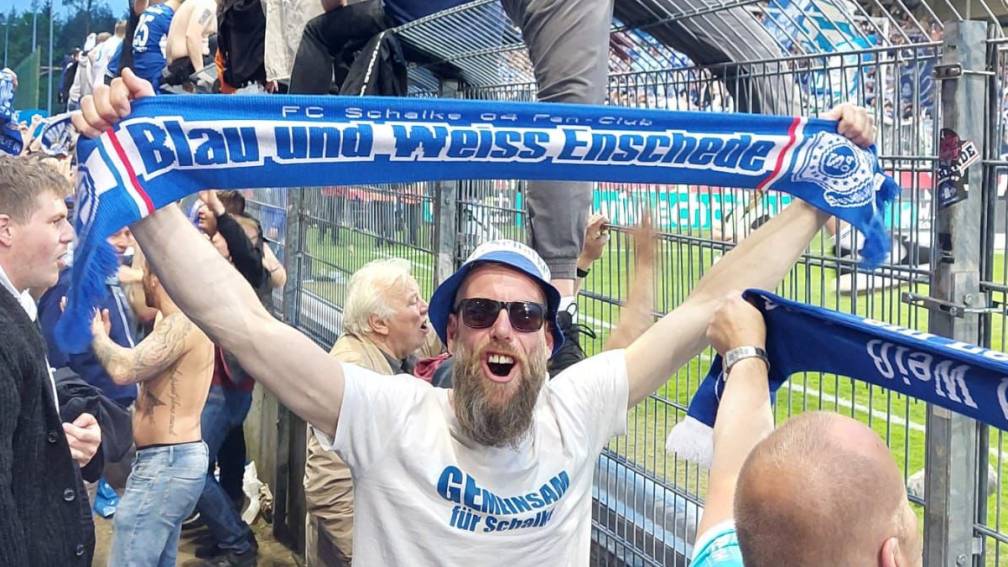 Schalke player Thomas Ouwejan is typical of the people’s club that it is. “It has been very alive here all year, in the entire region. It is not normal really, so many fans who give everything for a club. Schalke naturally belongs in the Bundesliga and you notice that.”

In his first season in Germany, the 25-year-old Dutchman is working hard to become a public favorite. With three goals and eight assists in 26 matches, the left defender, who is rented from AZ, is performing excellently.

“He is very popular among the fans,” says Boensma. “The Dutch are very much appreciated here, partly thanks to the successes of Huub Stevens and Youri Mulder. When Schalke fans see our Dutch license plate, they immediately start singing songs about Klaas-Jan Huntelaar.”

‘Most exciting competition in Europe’

Schalke 04, Werder Bremen, Sankt Pauli, HSV, Hannover 96 and so on. To be frightened, the second Bundesliga. “The most exciting competition in all of Europe”, says Boensma. And anyone who sees the stand can hardly say that De Tukker is wrong.