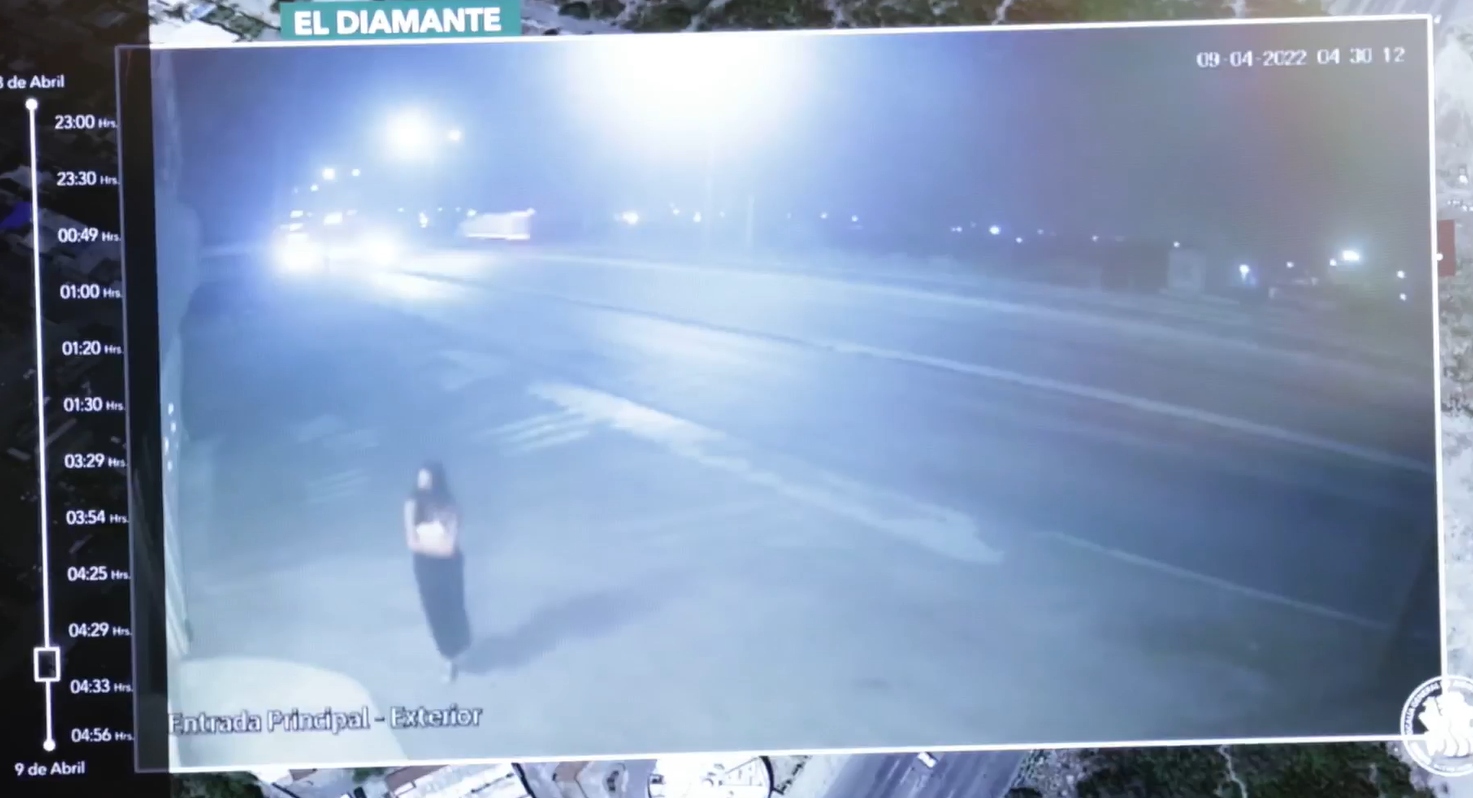 Juan David Cuéllar gave an interview again where he talked about the moments before the disappearance of the young woman (Photo: Screenshot / Nuevo León Prosecutor’s Office)

The driver who last saw Debanhi Escobar, a young man who disappeared and his body was found inside a cistern belonging to the Nueva Castilla motel in Nuevo León, gave more details of the previous moments in which the law student got out of his car.

Juan David Cuéllar, a taxi driver involved in the Debanhi case, confessed that the young woman and her friends requested his services through an application, however, he said that the first destination was not the Fifth Diamond in the municipality of Escobedo, where it was carried out. a party they attended before their disappearance, but their first stop was directed towards San Nicolás de los Garza, but upon arrival they realized that it was too late for the first event they had planned to attend.

According to Cuéllar, during the trip to San Nicolás de los Garza, Debanhi traveled in the front seat and the presumed friends, Sarahí and Ivonne, in the back; Upon arriving at the party, they were received by a group of young people who made them see that it had already concluded, which is why they asked him to transfer them to the municipality of Escobedo. 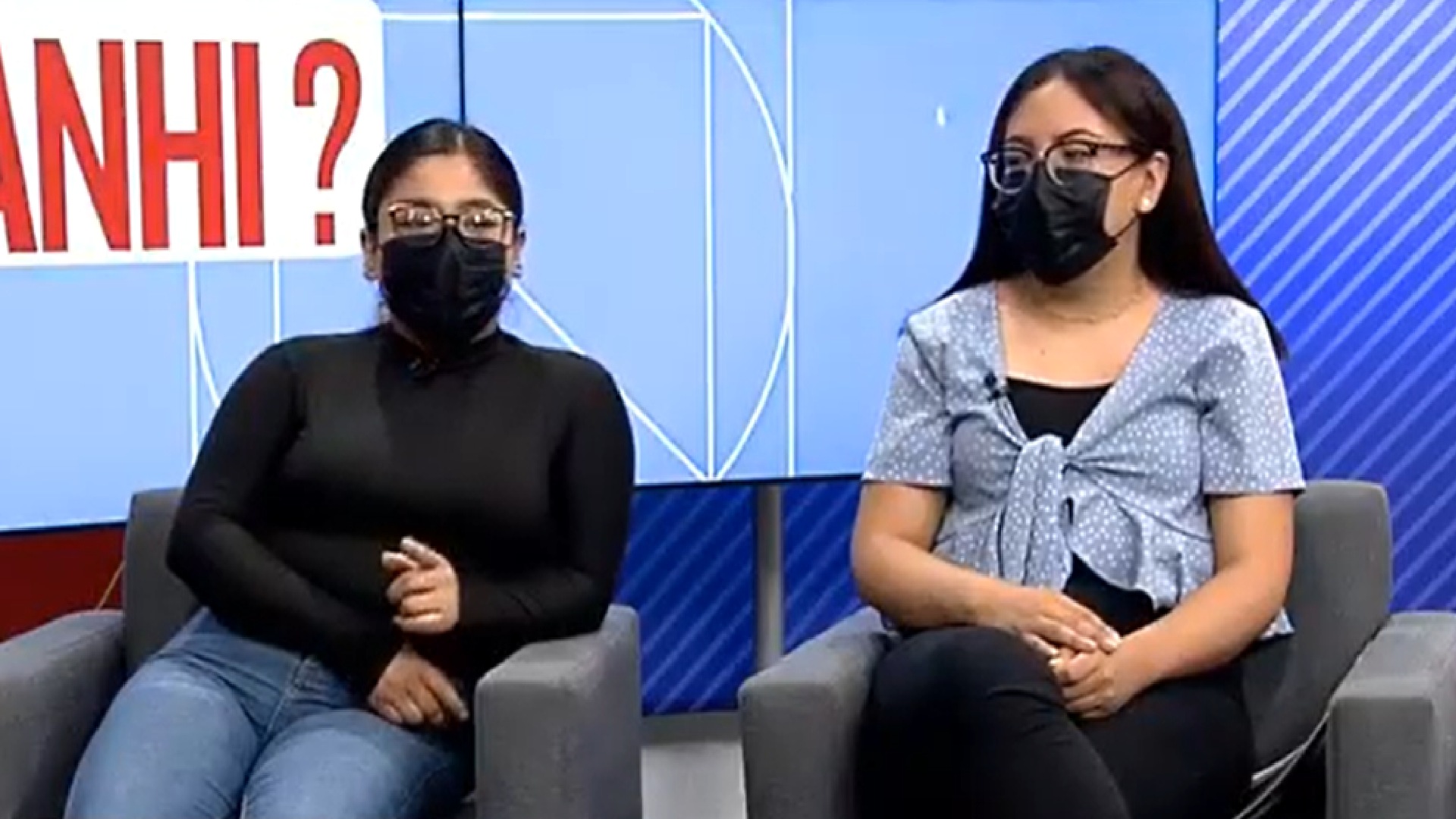 David Cuéllar said that Debanhi’s friends provided him with the location of his home (Photo: Televisa Monterrey)

The driver confirmed that one of Debanhi’s friends asked him for his phone number so that he himself would pick them up and take them home at the end of the party at the Quinta Diamante. In addition to this, Juan David said that around 4 in the morning he returned for the young woman.

At the time of getting into the car, the driver remembered that Debanhi told him: “Go ahead, go ahead, go ahead. It starts, it starts”; However, he did not specify the reasons for the young woman’s statements, since he claimed to be unaware of them.

After obeying Debanhi’s request, Cuéllar pointed out that the young woman asked him to stop a few meters ahead of the Quinta Diamante, later he began to cry, according to what was narrated by the driver in an interview with N+ Monterrey. 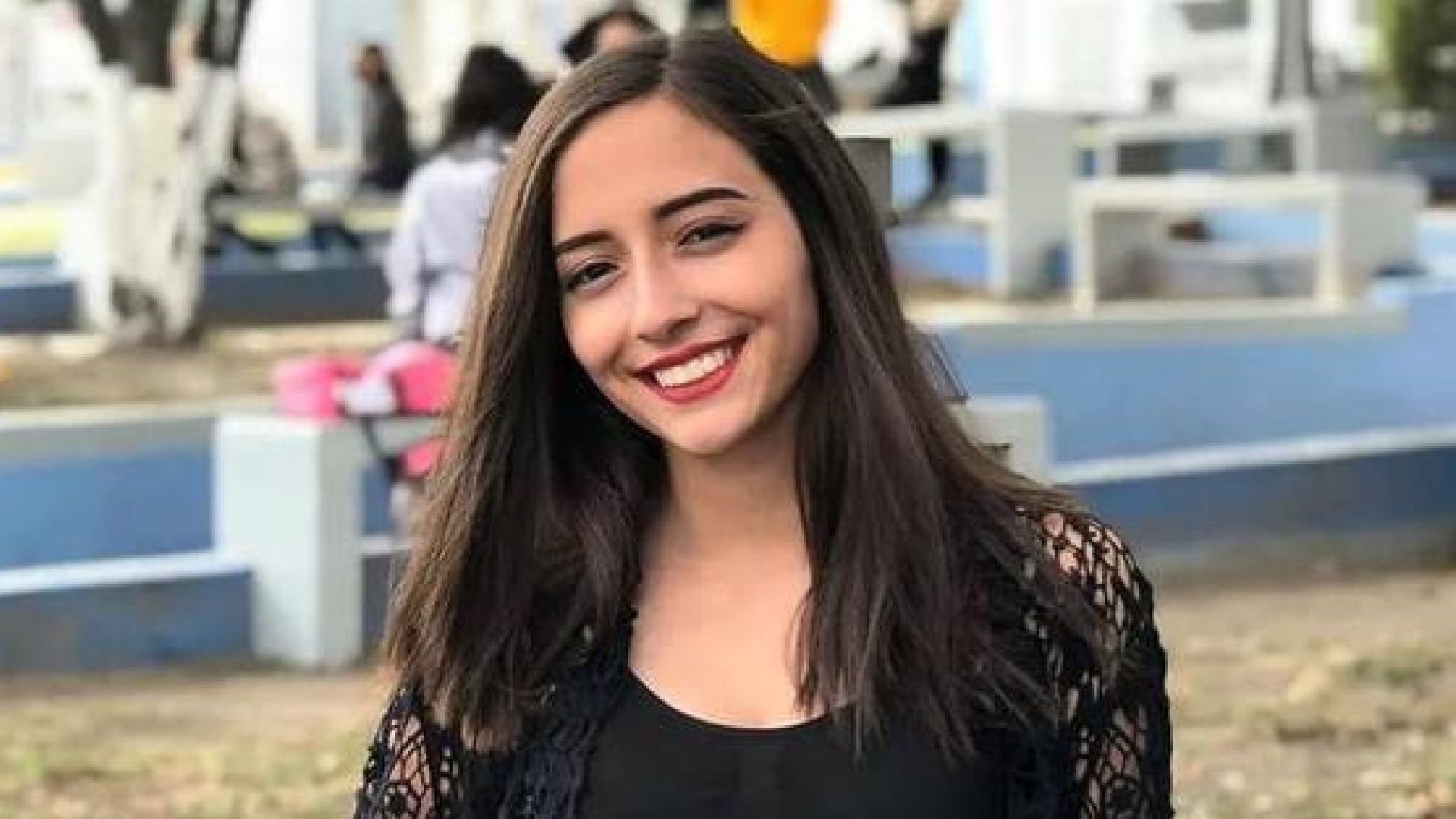 While Cuéllar’s car was stopped, Debanhi’s friends passed by in another car. “She sees what happens and that’s when she begins to say that I brought her to the party, I told her: ‘no friend, I didn’t bring you to the party, I was working,'” Juan David assured.

Given this, the taxi driver commented that Debanhi asked him to leave her in another Quinta, which was on the same block, to which he agreed since, according to his statements, he trusted that nothing would happen to him because they were people near the location. However, Cuéllar mentioned that the young woman asked him again to leave her in another place, but he refused. 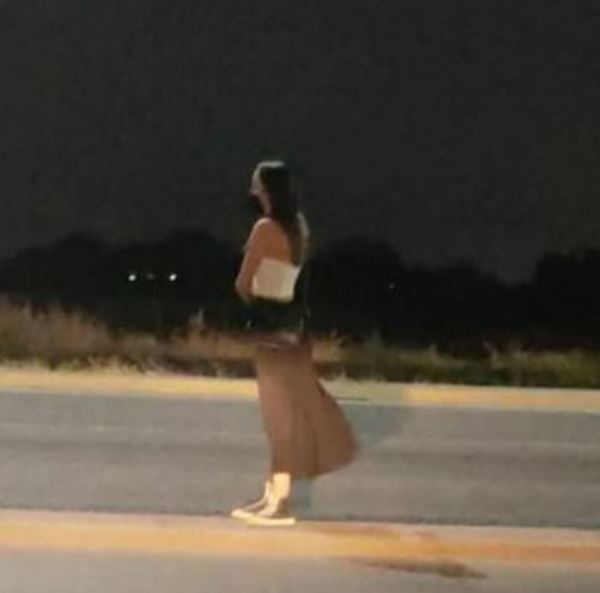 Regarding the photo he took of him, Cuéllar said that he told one of his colleagues about the situation he went through (Photo: Instagram/@debanhi.escobar)

“I tell her: ‘no, not there my friend, because it is a mountain and it is very dangerous. I can’t leave you there,’” after that, Cuéllar indicated that Debanhi agreed to be taken to her home, an address that he knew because her friends had provided it to him when he picked up the young woman.

On the way home, the driver said he was asked to stop. Debanhi got out of the car and, according to Cuéllar, waited to see if the young woman changed her mind and decided to resume the trip, but it didn’t.

“I turn to see her and I think she is going to vomit. I pull up, she unlocks and she gets out. She gets off on the side of the road (…) I stayed there for a minute, then I see that she jumps onto the median. I kept parked for about three minutes, to see if she repents, but seeing no reaction from her, I leave, “said the driver. 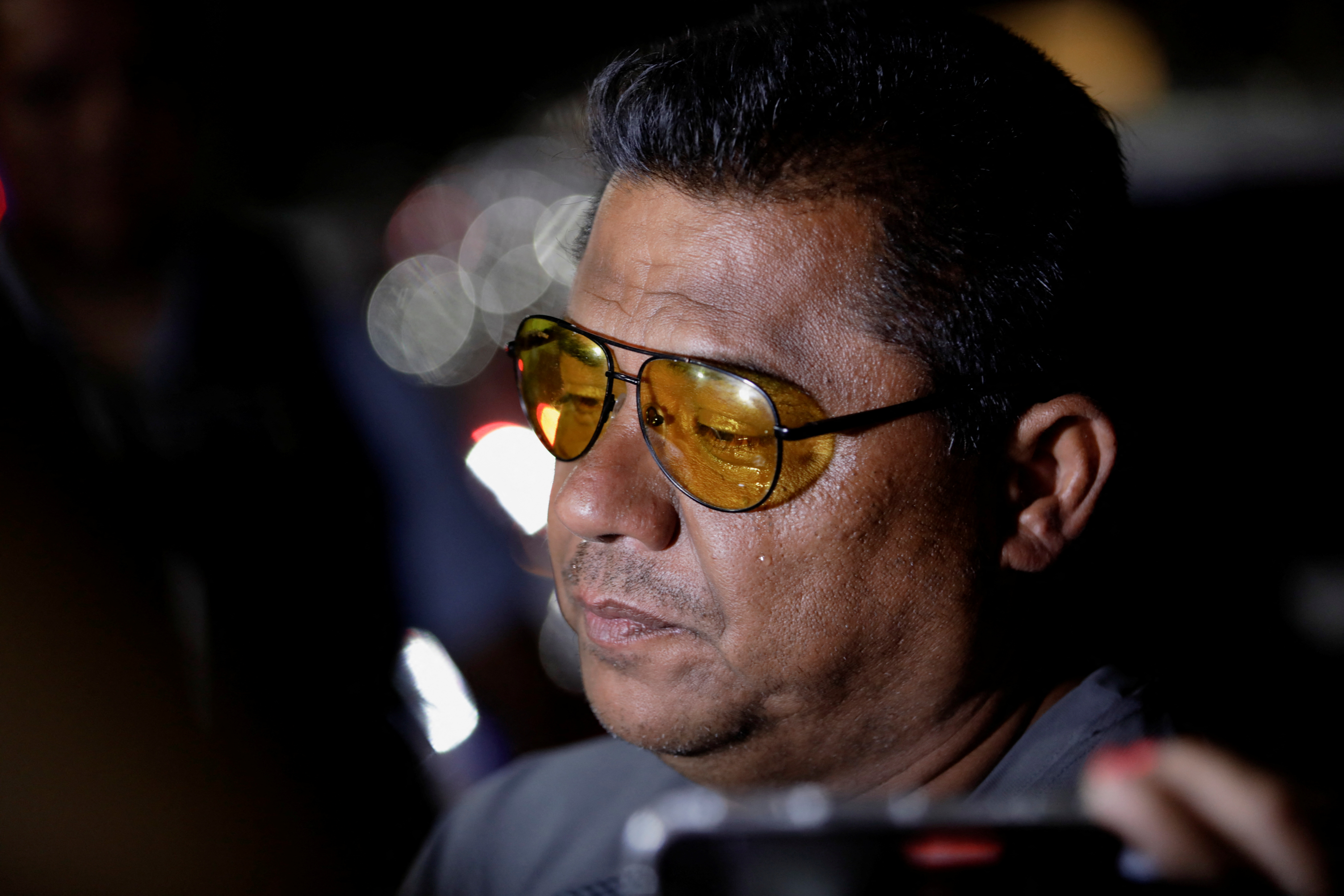 Regarding the controversy that went viral on social networks after her disappearance was announced and that it was the same driver who took her, Cuéllar confessed: “In those 3 minutes I told a friend that this situation is happening to me and the friends to come for them”.

Finally, regarding the accusations made by Mario Escobar, Debanhi’s father, about an alleged harassment on his part, Juan David again denied that he attacked the young woman.