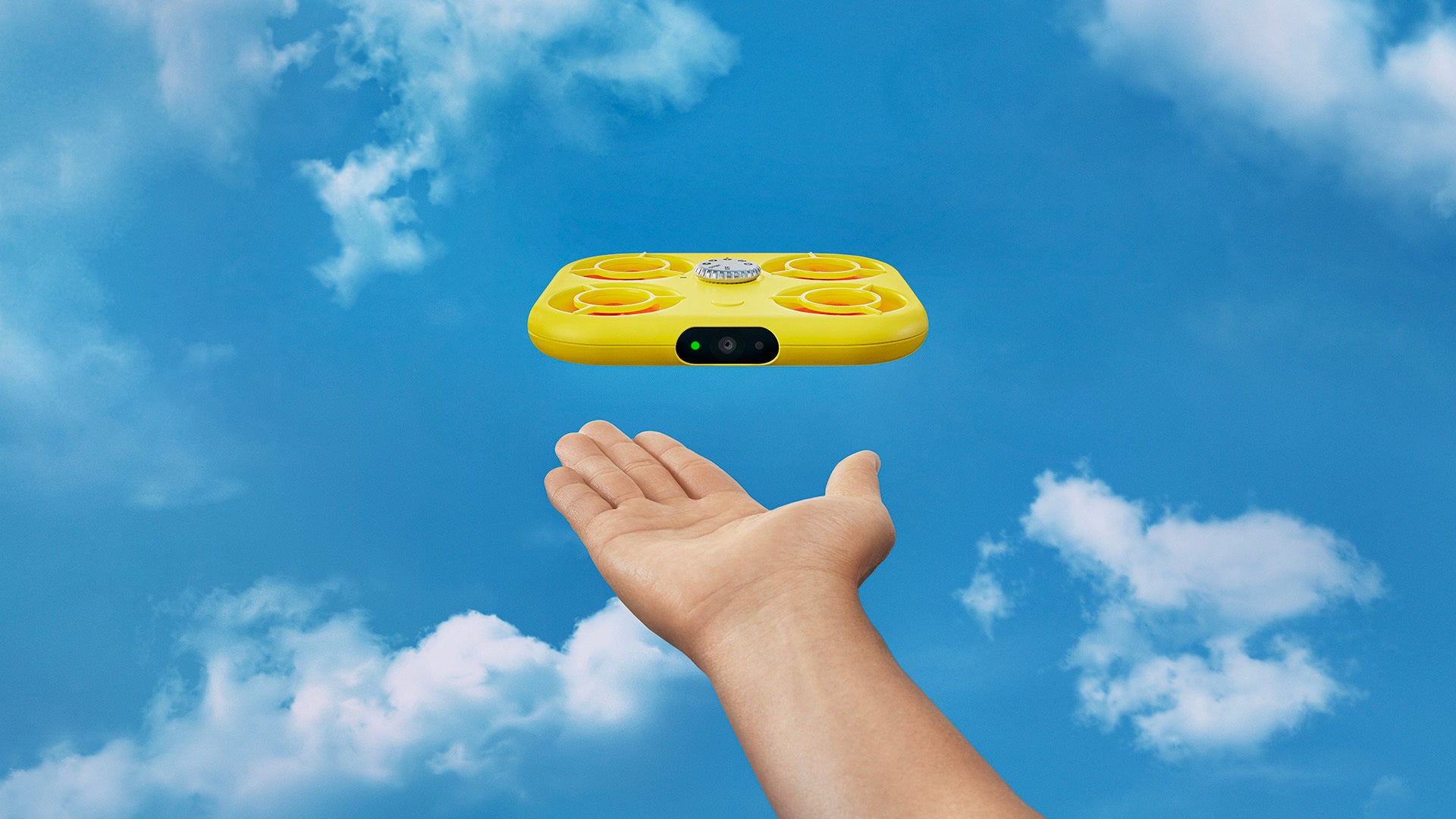 Snapchat has released a selfie drone called Pixy that has been released in limited numbers.

On the Snapchat website contains a number of pre-set options that direct the drone to follow you or hover around you. The drone can also hover in the air and land in your hand when you’re done shooting your footage. In the US, this device will cost you $230.

Everything that Pixy records can automatically be found in your Snapchat memories, you can also further edit the images of your choice.

Measure Pixy. Your friendly flying camera. Pixy brings magic to every moment, all you have to do is let it fly! #FlyWithMe pic.twitter.com/GAh8znI76I

The drone is currently only available in the US and France. Snapchat also warns users about local rules surrounding drones.

This is Snapchat’s second hardware device to release in 11 years, previously the company released the Spectacles in 2016.

Those sunglasses could record up to 10 seconds of images and, like Pixy, sent them straight to your Snapchat memories.

The release of the Spectacles resembled Pixy’s in that it seemed more like an experiment than a definitive jump in hardware.

CEO Evan Spiegel said at the time that Snapchat would take a “slow approach to rolling out” because it “is more about checking if this fits into people’s lives.”