Tonight on TV: But little catch-up care • Escalation due to war Ukraine • Concerns of Russian speakers in Latvia 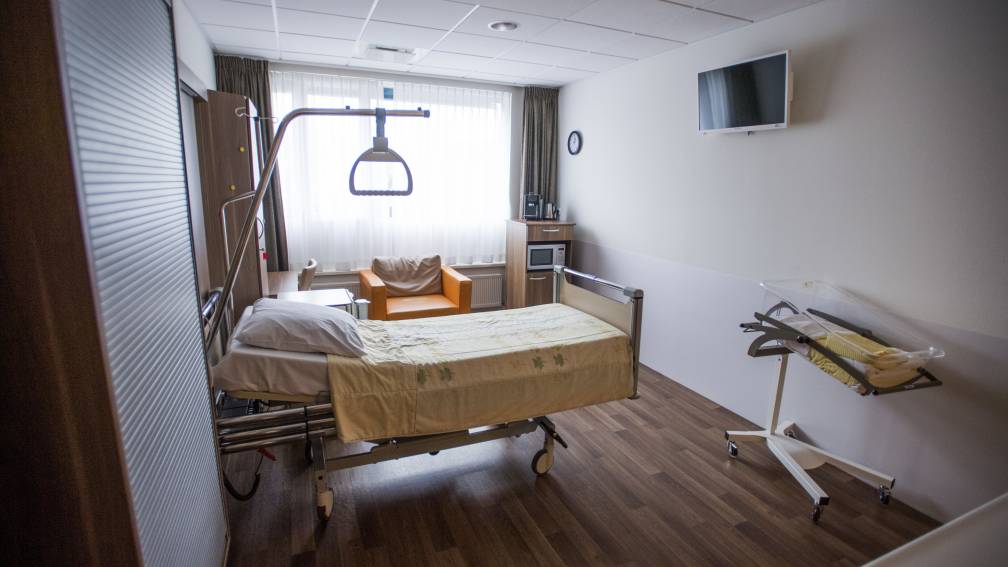 Delayed care but slowly caught up

Hospitals are barely getting to the catch-up care that arose during the corona crisis due to personnel problems. According to the Dutch Healthcare Authority (NZa), the number of people waiting for treatment in a hospital in April is comparable to March. The NZa estimates (based on data from the hospitals) the number of extra people waiting due to corona at 100,000 to 120,000. We talk about it with Bart Berdenmember of the Board of Directors of the St. Elisabeth Hospital in Tilburg.

Escalation due to war Ukraine

Relations between the West and Russia are deteriorating day by day. The US wants to free up billions for the supply of weapons. US President Joe Biden is asking Congress for $33 billion. He will also make it easier to take the possessions of Russian oligarchs. Is there any way to de-escalate the situation? A guest is a former commander of the armed forces Tom Middendorp†

Gap between Russian speakers and other Latvians

The Baltic states, like Ukraine, belonged to the Soviet Union, but subsequently became members of NATO and the EU, and now watch the Russians rage in Ukraine from a relatively safe position. In Latvia in particular, this leads to the necessary tensions with the considerable Russian minority. They feel they are treated as second-class citizens in a country that unites behind Ukraine.

Secretary Verhoeffweg closed on Friday due to asphalting work | NOW