Noord-Holland confirms Friday that traces of a wolf have been found. This means that the animal has now been seen in almost all of the Netherlands, except in the province of South Holland.

The wolves have only chosen territory in the Netherlands in Gelderland and Drenthe. In the other provinces, including North Holland, it is probably a stray wolf, looking for a home of its own.

On April 6, a dead deer with injuries was found in the Goois Nature Reserve in North Holland. DNA research has now shown that the deer was attacked by a wolf. “That does not mean that the wolf has a new territory,” the province said. “Because no further traces such as faeces have been found or observations have been made.”

Administrators of the Goois Nature Reserve have placed cameras in the hope of filming the wolf. According to the administrators, the predator is welcome there and there is space.

Recently, a wolf has also been walking in the Noordoostpolder near Bant. Wolf experts have seen images that allow them to determine that a wolf is indeed roaming. It is not known whether this animal is also a passing wolf, or whether it is a wolf that has been staying in Friesland for some time.

The Mammal Society advises livestock farmers to immediately place wolf-proof fences around sheep and goat herds if a wolf has been spotted. 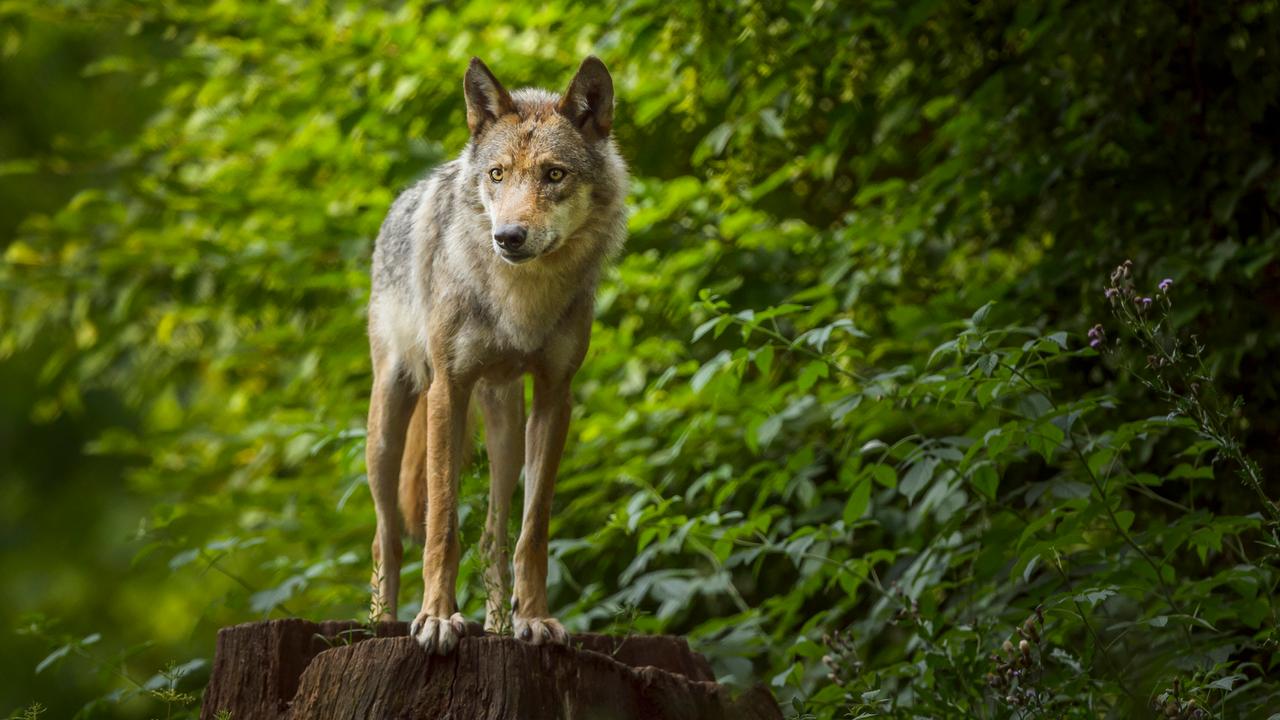