FC Utrecht ends a weak series with a win over NEC 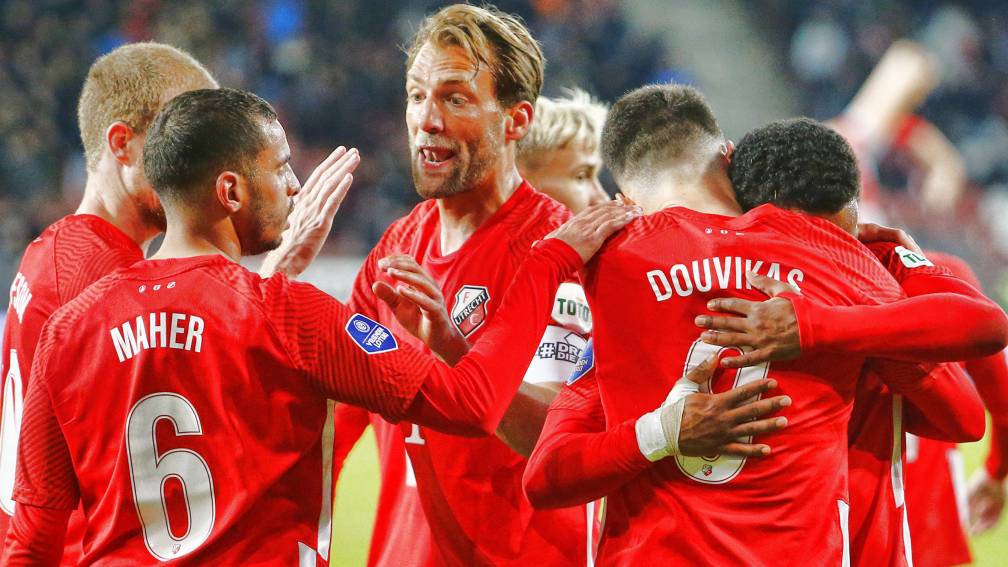 Both teams started the game with little self-confidence and that was clearly visible on the field. FC Utrecht only won one of its last nine matches, NEC barely did better with one win in the last eight matches. The game was viscous and messy on both sides, although the mediocre turf in Stadion Galgenwaard didn’t help either.

Utrecht was without playing big. with 18-year-old debutant Rocco Robert Shein in midfield, the long-time parent squad. Good chances, however, were not given to Anastasios Douvikas (header turned from close by by NEC goalkeeper Mattijs Branderhorst), Djevencio van der Kust (roller in Branderhorst’s hands) and Willem Janssen (header taken off the line by defender Iván Márquez.

NEC only managed to create some danger in the last five minutes of the first half. The best opportunity was for Mikkel Duelund, but his long shot was hidden from the corner by Utrecht keeper Fabian de Keijzer.