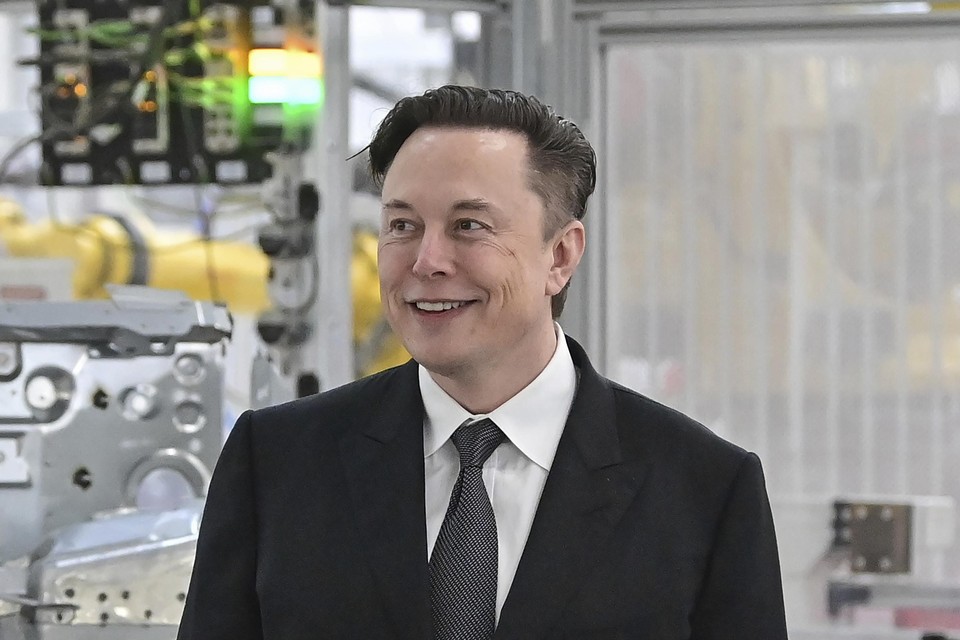 Tesla CEO Elon Musk sold just over 4.4 million Tesla shares on Tuesday and Wednesday, shortly after taking control of Twitter. Documents filed with the US stock watchdog SEC show that the sale has raised Musk about $4 billion. Those documents also show that Musk still has 168 million shares of the carmaker left.

“No other Tesla sales are planned after today,” Elon Musk said on Twitter on Thursday. To finance the purchase of Twitter, which cost Musk $44 billion, the businessman had announced that he would deploy 21 billion of his own resources. The rest is financed through a loan. Numerous investors and analysts have previously questioned the feasibility of those plans.

The value of Twitter on the stock market, meanwhile, remains lower than the price that Musk pays per share, which is $54.2. On Thursday, it closed on Wall Street at $49.11.

Mexico loses 518 thousand jobs during May, according to Inegi

Company car is mainly a men’s business: these are the most popular fringe benefits among Belgians

OKRA: “Purchasing power of retirees is under heavy pressure”