An LREM MP pinned for her advances on mandate costs 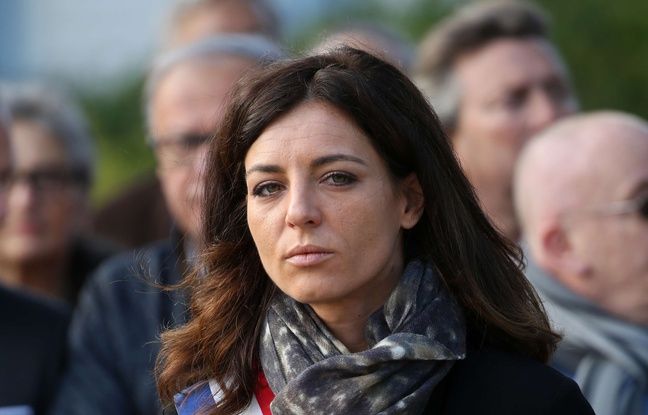 The MP LREM Coralie Dubost was pinned for her human management of certain collaborators and the expensive use of her advances of mandate expenses, which she disputes, according to an investigation Friday by Mediapart based in particular on a report of which AFP was aware.

According to this report from a human resources firm sent in the spring of 2021 to the National Assembly Ethics Officerex-collaborators of Coralie Dubost accuse her of having imposed on them “tasks relating to the personal sphere”, “devaluing” remarks and behaviors but also a “conflict of values” or “ethics” in particular on the use of its advances on mandate expenses.

“There are mandate outfits and personal outfits”

It is in particular a question of “monthly clothing expenses within a range of 1,500 to 2,000 euros” or “very high restaurant costs”, explains the report.

According to Mediapart, the deputy of Hérault, for example, spent up to 3,300 euros on clothing and accessories in October 2018.

“There are mandate outfits and personal outfits […] , I do not put the same business in my personal life and in my life of mandate, ”said Coralie Dubost to Mediapart. Contacted by AFP, the MP did not respond immediately.

To the online media, Coralie Dubost who, like each deputy, has a monthly advance for mandate expenses of 5,373 euros, which is added to the remuneration of elected officials, indicated that she had reimbursed expenses deemed unrelated to the exercise of the mandate of deputy, after a control of the ethics officer of the National Assembly for the years 2018 and 2019.

Employees forced to perform tasks unrelated to their work?

In the 2020 report of the Ethics Officer of the National Assembly, the high-ranking official then in office affirmed without quoting the elected officials by name that with regard to clothing costs, all items of clothing, shoes and accessories (belt , neckerchief, scarf) likely to be used within the framework of the mandate, with the exception of underwear.

The report of the HR firm, which is not contradictory, also mentions “the regular and frequent performance of (…) tasks” unrelated to the work of a parliamentary collaborator, such as personal purchases for the elected representative, the supervision of household staff or the performance of domestic chores. Coralie Dubost disputed these allegations. The money order advance replaced the controversial IRFM, an envelope which was not controlled and gave rise to excesses, from the purchase of televisions to the payment of holidays, for example.