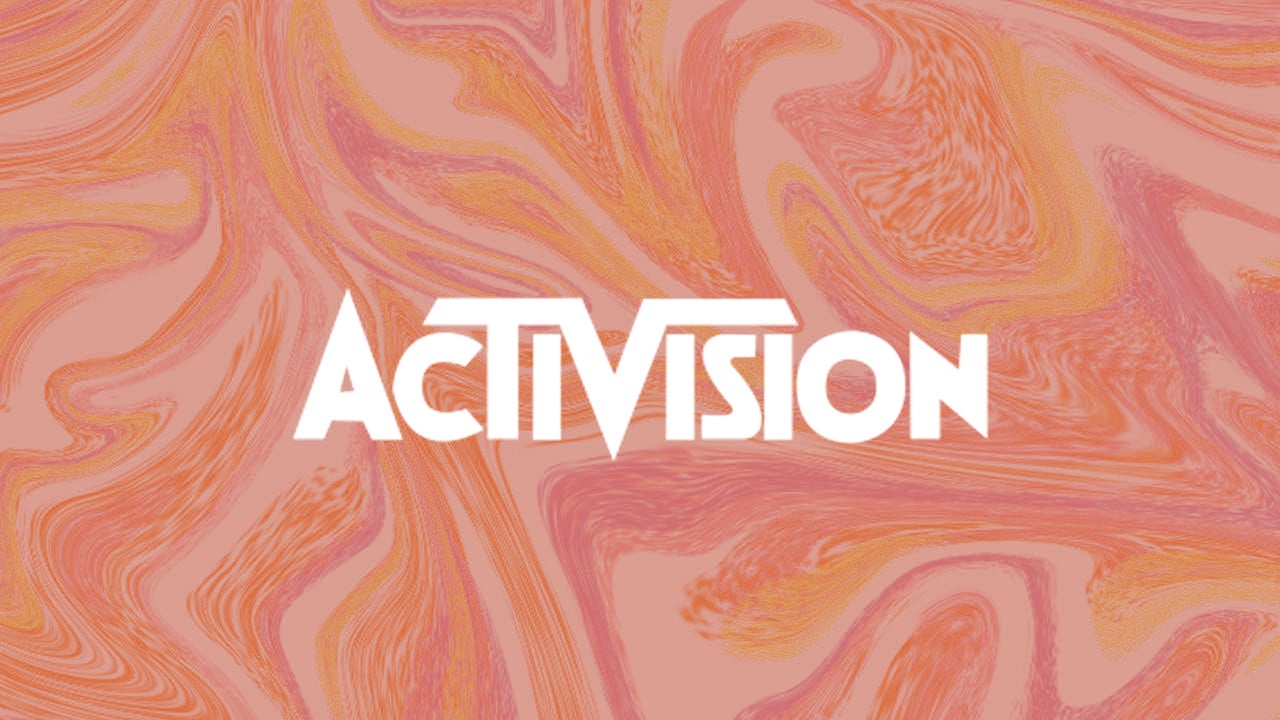 Activision Blizzard shareholders have voted on the pending acquisition by Microsoft. The approval does not mean that the deal is fully completed.

Via a press release from yesterday It was announced that 98% of the vote was in favor of the acquisition, which is expected to close in Microsoft’s upcoming fiscal year, between July 2022 and June 2023.

Voters approved the acquisition at $95 per share – significantly higher than the stock’s current value.

This does not mean that the end is in sight. One major hurdle is an investigation by the Federal Trade Commission. Lina Khan, who was recently appointed, has shown several times a will to silence major antitrust problems in tech by, among other things, blocking an Nvidia takeover and a to reopen case against Meta†

The Activision Blizzard acquisition comes at a turbulent time for and around the company. For example, there is a lawsuit and more than a thousand employees have asked for the resignation of CEO Bobby Kotick.

Nier Automata: The End of YorHa Edition is coming to Nintendo Switch