A batch of vaccines that is applied as a booster will expire this Saturday, April 30 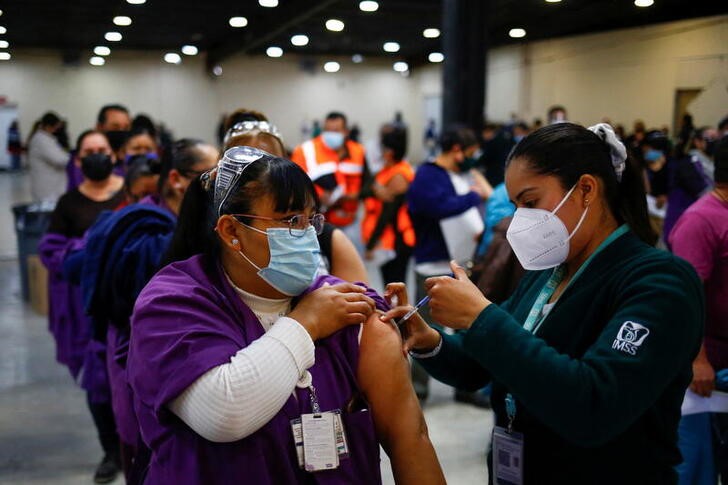 This Saturday, April 30, a batch of one million doses of the AstraZeneca brand Covid-19 vaccine will expire, for this reason the federal health system applies the booster dose at full speed to people over 18 years of age to avoid as far as possible the waste of the biological.

In Mexico City, the campaign operates in four macro-seats, ten of the main stations of the Metro Collective Transportation System, as well as 187 Health Units and 122 mobile points.

The health authorities decided to apply the injection at these points to any citizen who requests the booster dose, regardless of their place of residence, and documentation is not required, since this week’s campaign operates under the “good faith” procedure.

In addition to the Mexican capital, the batch was distributed in entities such as Tamaulipas, with 500 thousand doses; Tlaxcala, 200 thousand, Querétaro, 30 thousand and 400 thousand throughout the ISSSTE network. 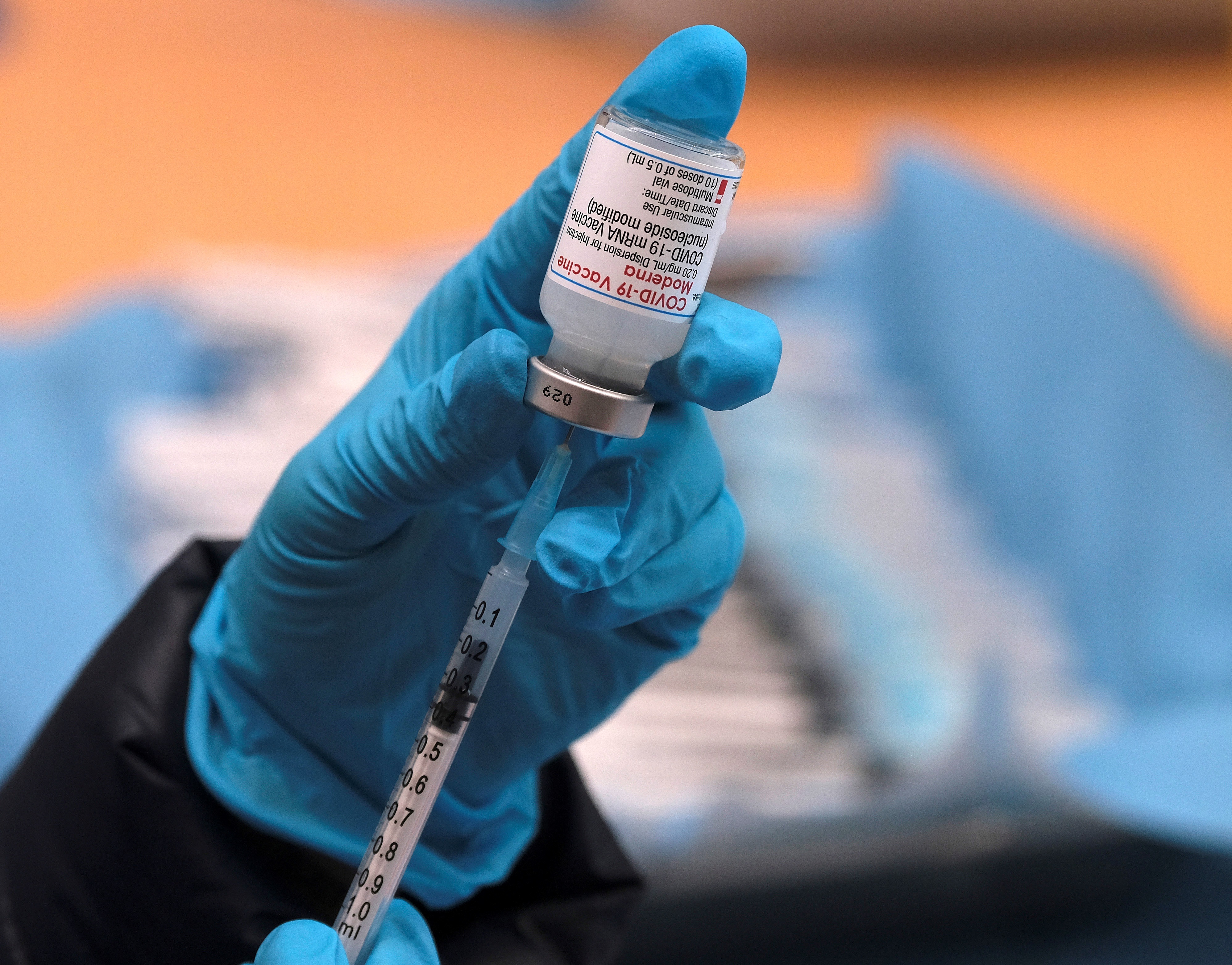 A dose of the anticovid vaccine from the Moderna laboratory. (PHOTO: EFE/Paco Paredes)

In the case of Puebla, Governor Miguel Barbosa acknowledged that this April 30, part of the 650,000 doses that the entity received for the reinforcement day will expire and urged to speed up the pace.

The brigades throughout the country have the goal of using as much as possible of the biological that expires this Saturday, and thus avoid having to throw it away.

According to the National Vaccination Plan, almost 22 million immunizations with the AstraZeneca brand have been applied in 2022 alone and of the 3.7 million that the Birmex laboratory distributed in April, almost two had an expiration date for this April 30. 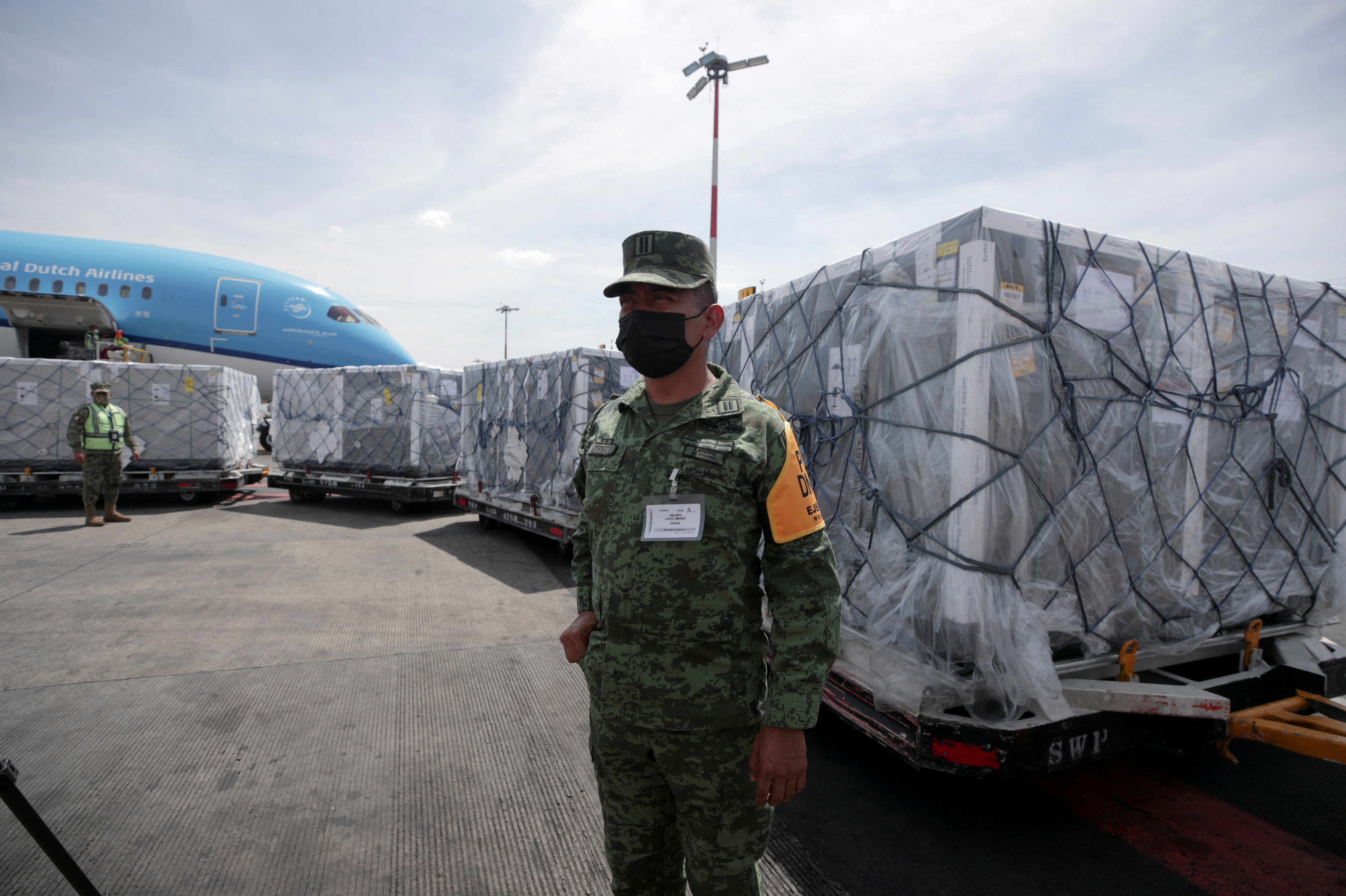 Arrival of a batch of AstraZeneca vaccines. (PHOTO: REUTERS/Henny Romero)

-Center for Scientific and Technological Studies No.7 Cuauhtémoc, IPN (voca 7) 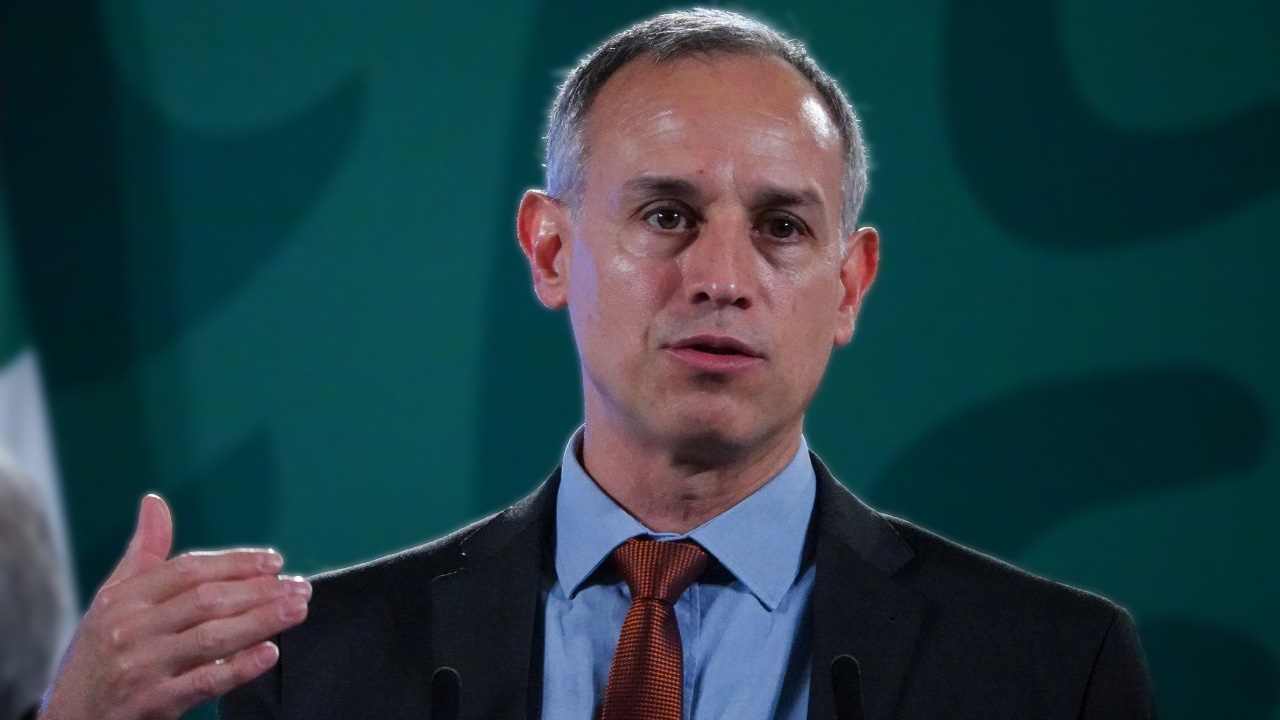 Given the lifting of the face mask in open and closed spaces for some entities of the Republic, Hugo López-Gatell, Undersecretary of Health, declared that the use of said measure is no longer essential as it appeared in the first months of the COVID-19 pandemic. 19.

After being questioned about the possibility of issuing the cessation of the obligation at the Federal level, the epidemiologist stressed that this would not be possible in a perse Well, he recalled, his employment “was never mandatory”, if not recommended; this, followed by reiterating that “the face mask is ineffective in protecting oneself.”

“That it can be useful to use it in closed spaces, of course. Whoever has it, will have less chance of transmitting. The closed space would be for the moment the last element where it needs to be used, the open space is even less necessary to use it, ”said the federal Undersecretary of Health this week.

He added that updates to the epidemiological traffic light will no longer be issued: he projected that most entities will continue at the green level for several weeks. Meanwhile, some health safety guidelines for labor camps will be modified or eliminated at the national level.

Vaccination in CDMX: what are the 10 Metro stations where doses will be applied CDMX National Vaccination Plan: these are the Metro stations and venues to apply dosesCovid vaccine for 12-year-old children and the claim against Denise Dresser: what was said in the morning of AMLO of Tuesday, April 26, 2022Harvard doctor shocked López-Gatell for covering up authorization of the COVID-19 vaccine for minors: “Incredibly indolent”Mexican Homeland Vaccine: what phase is it in and how long does it take to be ready