UdeG marches and demands a stop to violence against female students

Just this week, the University of Guadalajara (UdeG) received seven complaints of attempted deprivation of liberty against female students outside their campuses, including a case of sexual abuse.

That is why university officials took to the streets yesterday, led by Rector Ricardo Villanueva, and marched from the Rectory to the Government Palace of Jalisco to demand greater security and stop gender violence.

Montalberti Serrano, head of the University Security Coordination, warned that Before, 10 similar complaints were registered per year, which is why the increase is worrying.

On April 26, when getting off the “Rancho Nuevo” Peribús station, a student “came from behind, put her in a car and sexually abused (her), and then left her on Periférico.” There is a criminal complaint about it.

Yesterday two of those cases of attempted deprivation of liberty were documented. A student from Prepa 22 narrated that, when going to school, a man pulled her towards his car. “I tried to break the window with a screwdriver (which was in the unit) and until he unlocked (the assailant) I was able to open the door…after kicking him.”

Montalberti Serrano added that there are three criminal complaints for the attacks.

The claims occur in a context in which Jalisco is the national leader in disappearances. The last state administration closed with 8,576 missing persons in the historical record, but currently there are 14,944 cases. 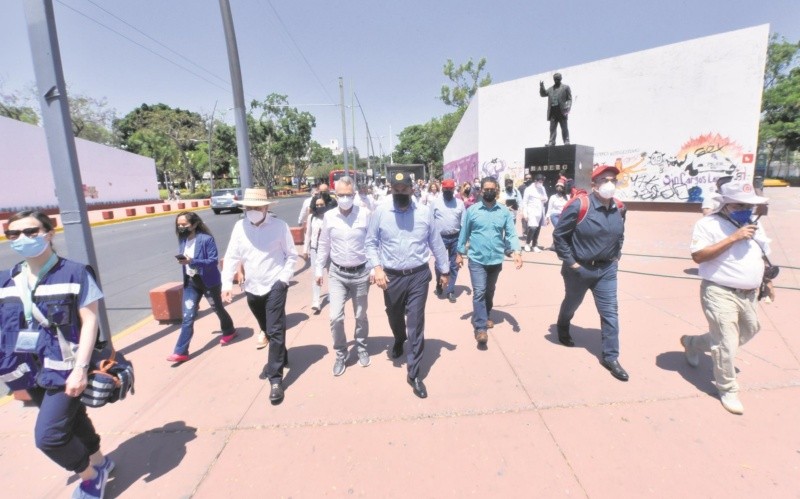 The rector Ricardo Villanueva led the march to ask for security. SPECIAL

Faced with the cases of gender violence that the students of the University of Guadalajara (UdeG) have denounced in the last week, staff of the university, headed by the rector Ricardo Villanueva Lomelí, carried out a march yesterday for safety.

The contingent left the Rectory and went to the Government Palace, where Villanueva demanded an immediate response from the governor regarding the events denounced by the students: six attempted deprivations of liberty, as well as a case of deprivation of liberty and rape in the last week. The attacks have been documented against high school students, mainly.

“I regret that before we had started the meeting, the governor was not present and has declared that the matter is being politicized. And I say yes, that the University of Guadalajara is politicizing this issue: How can we not politicize the fact that students are afraid to go to school?”
He stressed that they have detected that there is a campaign to generate panic and false information. 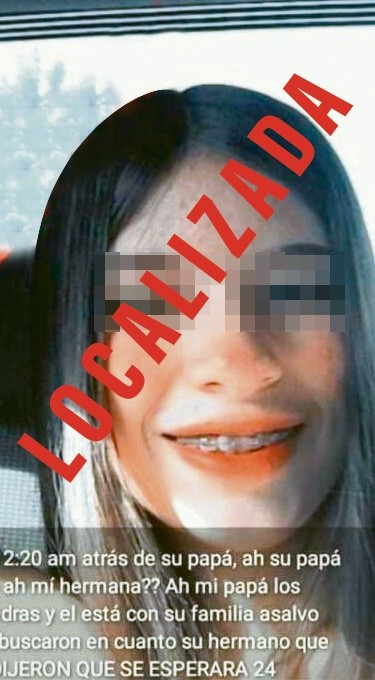 In the note “Disappearances grow before the Prosecutor’s Office exceeded”, it was recorded that the adolescent Sarahí Peña was missing. At the time of publication, this medium did not have official confirmation of her location. However, the State Prosecutor’s Office reported yesterday that the minor returned home and is healthy with her family.