Fire in a nursing home

At least three people died last night in a fire that occurred in a nursing home in the Buenos Aires neighborhood of Villa Urquiza. Firefighters from the City of Buenos Aires managed to control the flames and the tragic toll was three people dead and another 14 who were taken to hospitals. In the hours that followed, despite the fact that CABA ensured that the place was in order, from the Nation they requested two requests for reports from the City.

The National Committee for the Prevention of Torture (CNPT) was the one that sent in the early hours of this afternoon the two requests for information to the head of the General Directorate of Assistance Policies for the Elderly of CABA, Mauricio Nicolas Damiano, and also to the judge in charge of the case María Gabriela Lanz. Last night, the tragic incident took place after 9:00 p.m. at the “Geriatric Pehuén”, located at Bauness 2130, where firefighters and SAME personnel arrived after calling 911.

City firefighters sources then indicated to Infobae that when they arrived at the scene they began with the evacuation tasks. At that time, three fatalities were confirmed: three older women who were on the first and second floors of the affected establishment.

The fire broke out on Wednesday night.

In one of the flats where two of the women who lost their lives were found, three elderly men were found sheltering from the flames against a window.

The evacuation of the rest of the residents and the staff working in the establishment was carried out successfully, they confirmed. Meanwhile, five people were injured. Three of them are older men who were transferred by the SAME, 2 of them to the Tornú Hospital and one to the Zubizarreta Hospital. 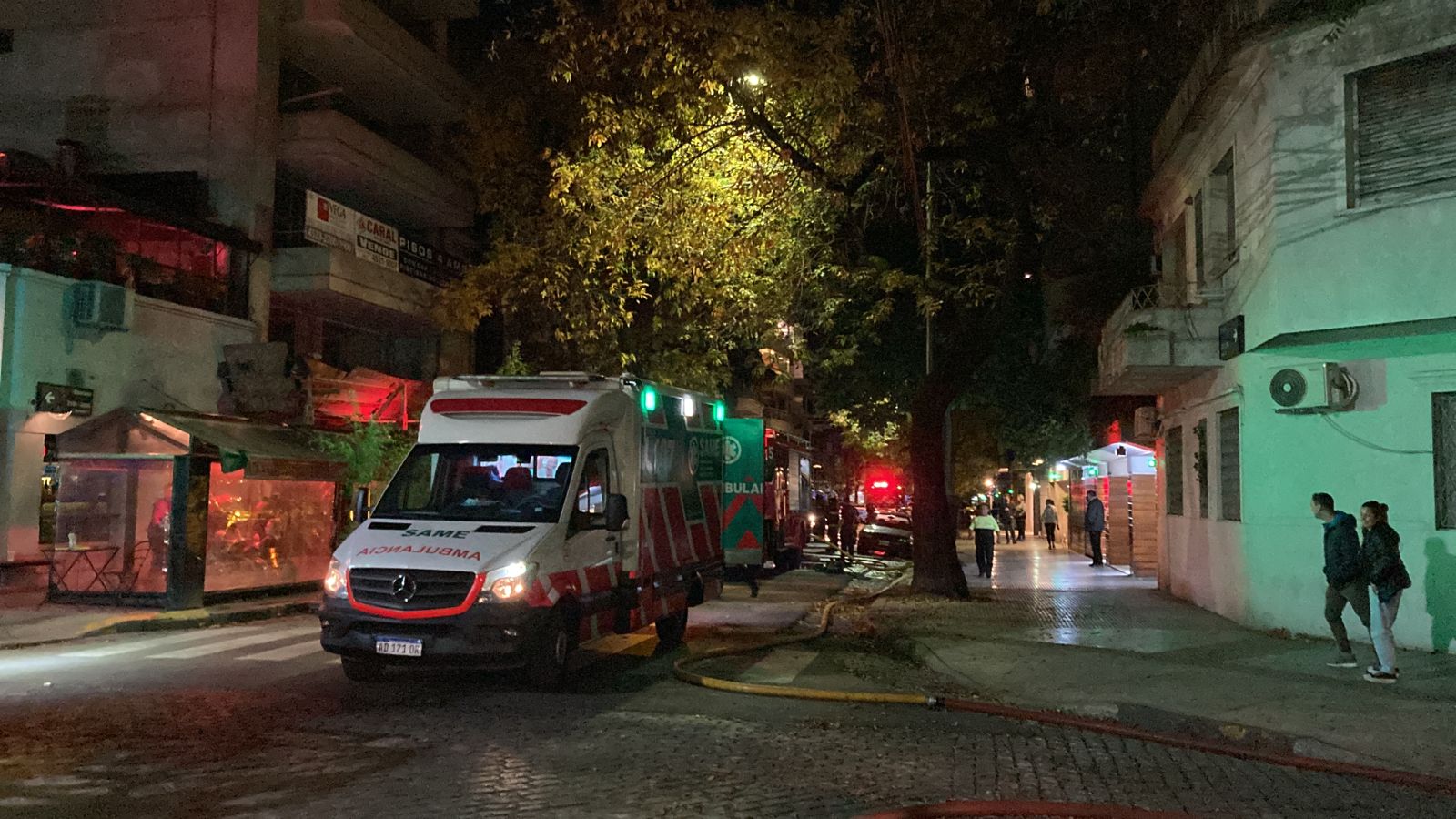 According to the sources, the focus of the fire broke out on the first floor, in two rooms intended for bedrooms, although the causes of the fire are still unknown. The nursing home has the corresponding authorization. It was reported that about a month ago the AGC carried out an inspection and “minor irregularities” were detected.

In this sense, City sources indicated that the nursing home had the approved self-protection system issued by civil defense regarding evacuation. In the specified details, it was reported that it had existing fire extinguishers in the establishment: six (6) ABC of 5 kg and one (1) CO2 of 5 kg, with expiration dates on 08/22 and 06/22. In addition, they pointed out that the exit door has the minimum width required and that the last inspection was in March of this year.

Despite this, the CNPT sent two notifications to the head of the General Directorate of Assistance Policies for the Elderly of CABA. “This request is due to the fact that this Committee became aware of the fire that occurred in the residence for the elderly mentioned above. For this reason, we request that you send us the information detailed below as soon as possible, since it constitutes a fundamental input for the proper performance of this body”, reads one of them and then the requested information is detailed:

-Registration number under which the case is processed.

-Report of the administrative actions initiated.

-Detail of the people who were deceased.

-Detail of the people who would have required medical attention.

-Report the conditions of authorization of the “Pehuén” residence and the last inspection that would have been carried out, in which case, it is requested to submit said actions.

-Any information you consider of interest.

In a second notification, the CNPT asked Judge María Gabriela Lanz for another report on the fire with the following detailed points:

-Registration number under which the case is processed.

-Report of the actions initiated within the framework of the case, especially the medical actions carried out in accordance with the “Minnesota Protocol on the Investigation of Potentially Unlawful Deaths (2016)” (applicable to nursing homes).

-Details of the people who were deceased as well as the autopsy studies that had been carried out.

-Detail of the people who would have required medical attention.

-Report on the security force that is collaborating in clarifying the facts.

-Report if the “Pehuen” residence had a video surveillance system and, if so, send a copy of the recordings.

-Digitized copy of the file/s in which the facts are investigated.

-Any information you consider of interest.

The fire was controlled but both City Firefighters and Civil Defense and Logistics Directorate personnel continue to work on the scene. 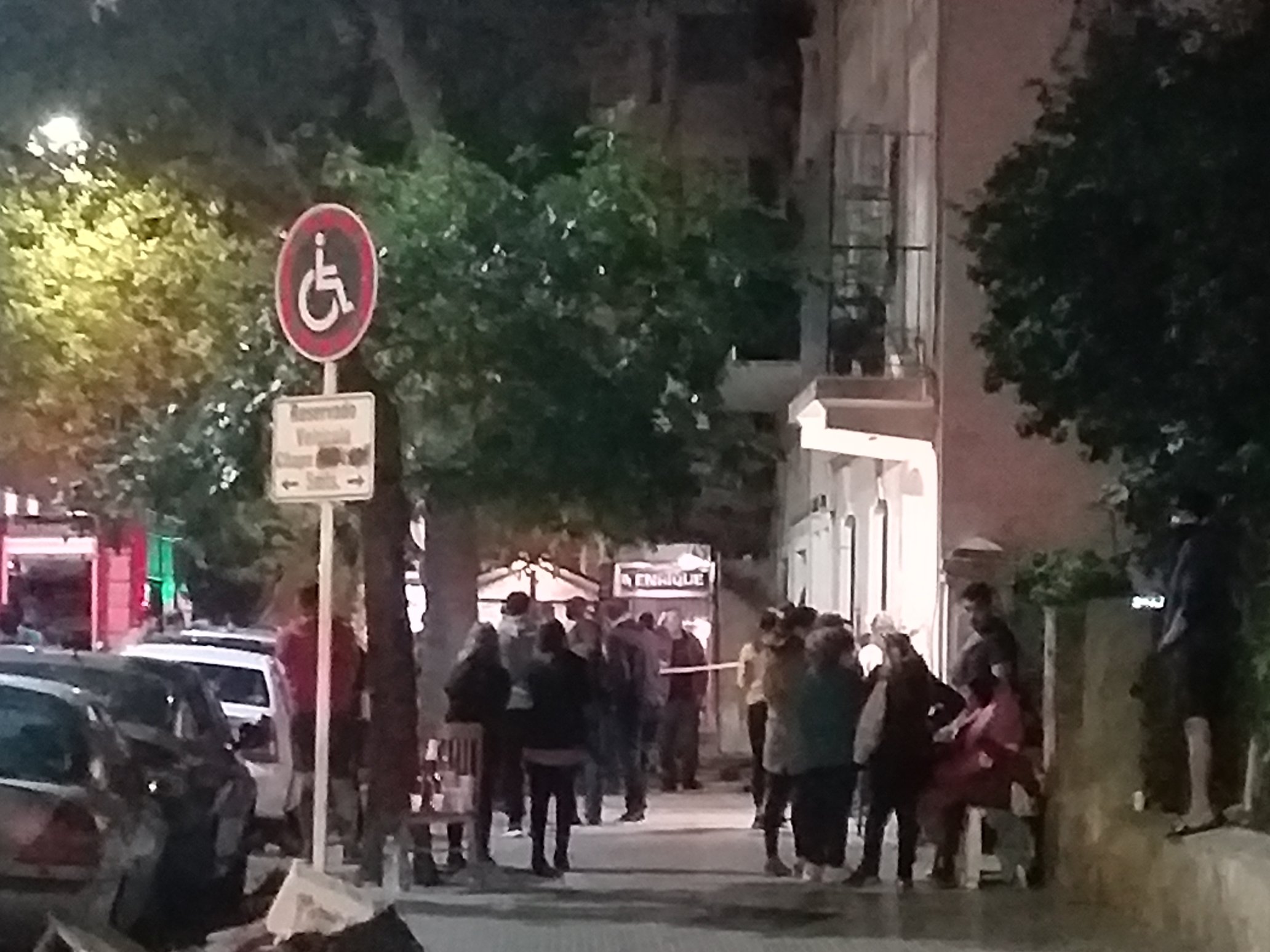 Older adults had to be evacuated

“Unfortunately, after firefighters crossed the safe zone for us, we have confirmed the death of three grandparents, we are very sorry,” said the director of SAME, Alberto Crescenti, last night in dialogue with the channel Chronicle, who indicated that 14 people were transferred “as a precaution, after checking for smoke inhalation.” “None of them have inhaled smoke but we had to get them out of this situation, they cannot be here, we refer them to different hospitals, and they are in good health,” she explained. However, “some of them, due to their pathologies, have some compromise of their lower limbs.”

For his part, the commander of the city’s fire department, Diego Coria, reported that when they arrived at the scene they found “widespread fire on one environment with spread to another.”

“At this time there are personnel from the Fire and Explosion Investigation office carrying out their expert work,” he said regarding the causes of the tragic event. 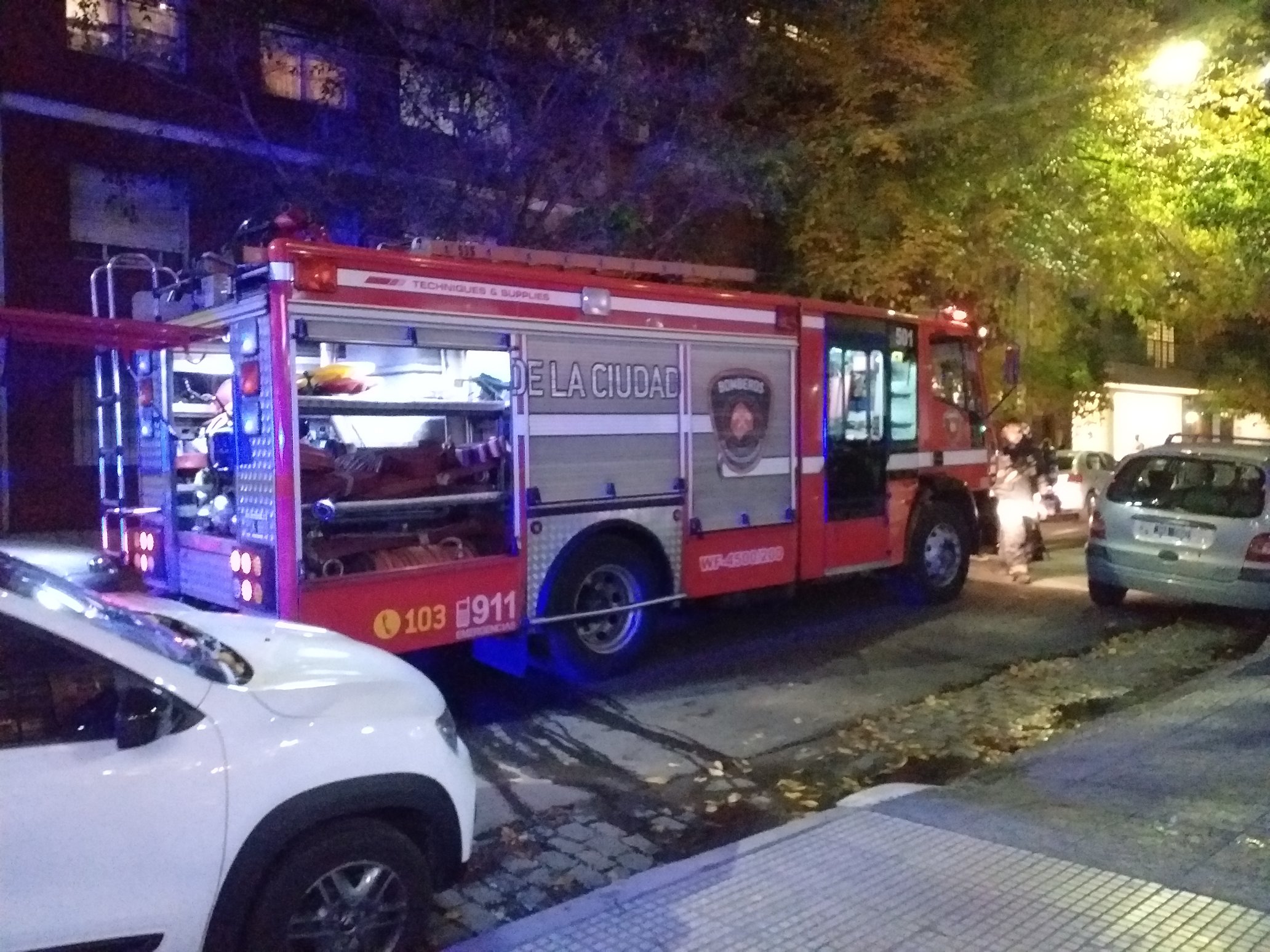 City Firefighters attended the scene after a 911 call.

Social network users shared photos and videos of the fire at the establishment in Villa Urquiza. In the images you can see the flames affecting the first floor of the place and the same staff assisting the elderly evacuated on the sidewalk, before being transferred as a precaution to the Tornú, Pirovano, Álvarez, Zubizarreta and Vélez Sarsfield hospitals.

The Government Control Agency carried out the last inspection on March 15,” reported the Government of the City of Buenos Aires, however, Chronicle He indicated that residents of the area assured that the owners did not carry out adequate maintenance of the place. After midnight, the expert reports continue.

Ten months without Guadalupe Lucero: the hypothesis of sexual slavery loses strength in the caseHorror in Ramallo: a man is accused of drugging and murdering his mother, brother and daughterTension on the San Martín train tracks: ultimatum from Justice to have the workers lift the cut