YosStop got engaged to her boyfriend Gerardo: “And what do I say: CHI”

YosStop’s boyfriend proposed to her and she put together their most romantic moments.

This day the youtuber Yosseline Hoffman, better known as YosStop, announced that she will marry Gerardo González, her partner for a decade. Through her social networks, she shared a photo of the moment when her boyfriend knelt down and gave her the engagement ring.

“And what do I say: ‘CHI’ My heart has been yours for more than 10 years, today I look back and say wow, a lot has happened and we’ve gone through almost everything together, but it’s not enough, we still need much more.” YosStop wrote this April 26 on Twitter. 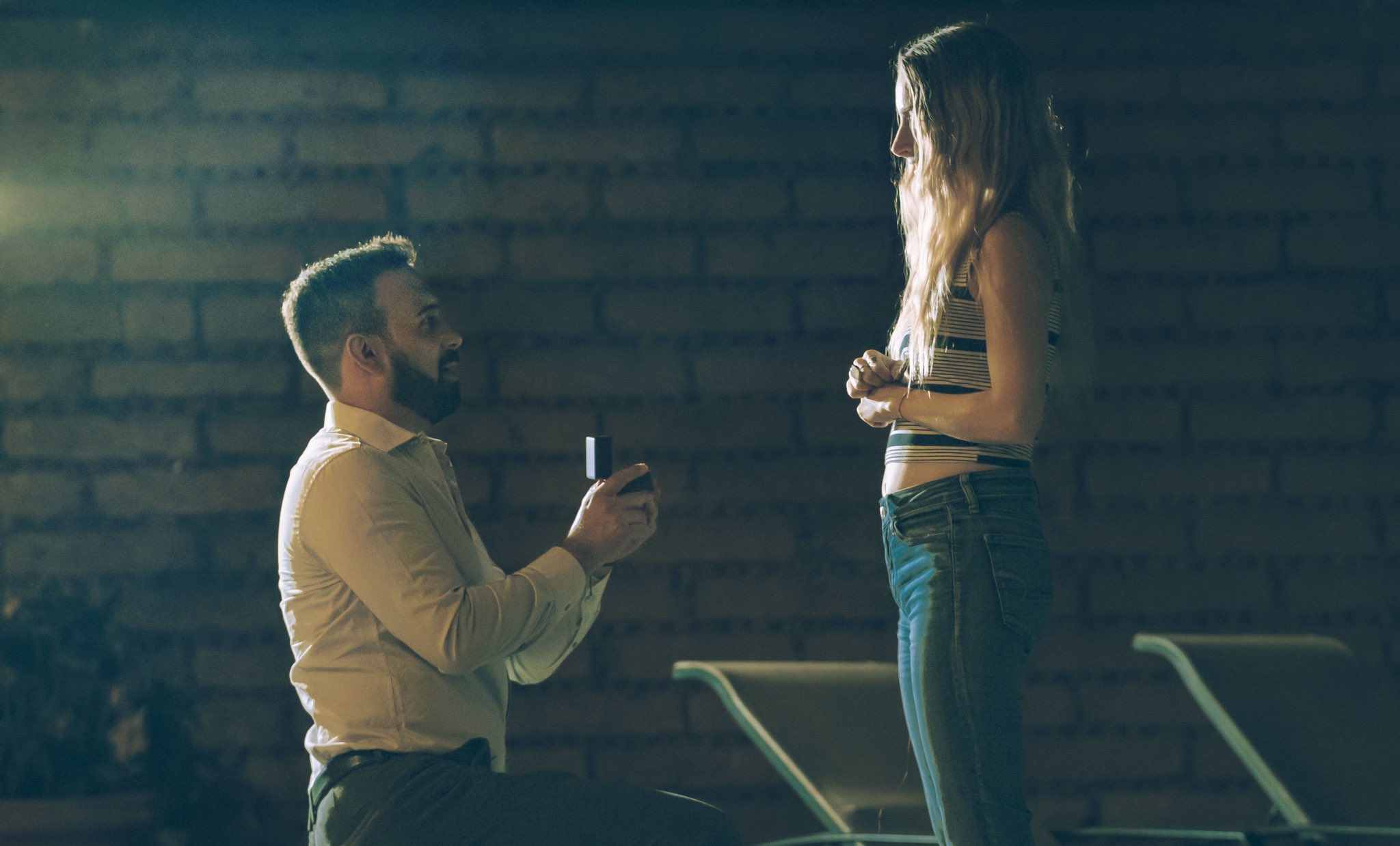 To share this important moment with her followers, YosStop made a video where she put together romantic clips starring her and her Gerito, a nickname she used to name her now-fiancé in the Instagram post. The theme chosen by the youtuber was The Joker and the Queen de Ed Sheeran.

In this social network, the video reached almost 200 thousand views in just one hour. In addition, YosStop completed her romantic message to her crush: “You teach me every day what true love is in its thousands of different and unconventional forms, I love you too much Gerito “.

YosStop’s fans did not hesitate to congratulate the 31-year-old influencer, but among the comments, messages from personalities such as Brenda Zambrano, singer Gret Rocha, actor Raúl Santana, musician Camilo Salazar, better known as Salo and the vlogger Daniela Rueda, who wrote: “How nice that they can enjoy such unconditional love! Congratulations”.

“Gera is the perfect person for you, I love you”, “They deserve each other” and “Tears came to my eyes” were just some of the comments from their fans, however, the influencer limited this function after a while . 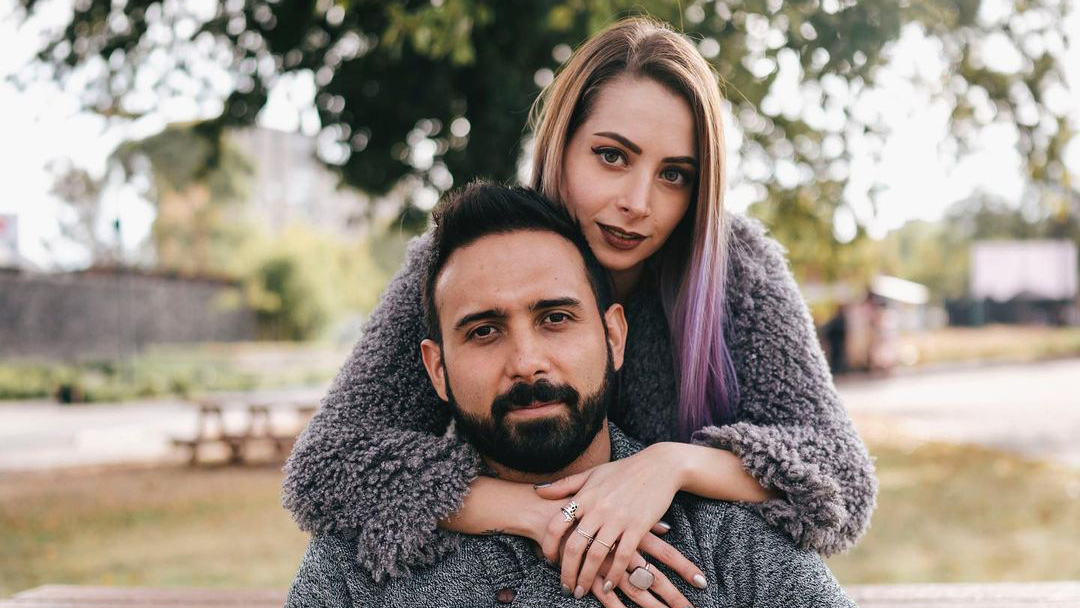 Her followers congratulated her and were happy about the news (Photo: Instagram/@justyoss)

Other Internet users recalled that they have followed the relationship for many years “I thought this moment would never come, but it could not come with anyone other than Gerardo.”

His followers were aware of Yoss’s social networks, because around noon, he had already announced that he would give very important news.