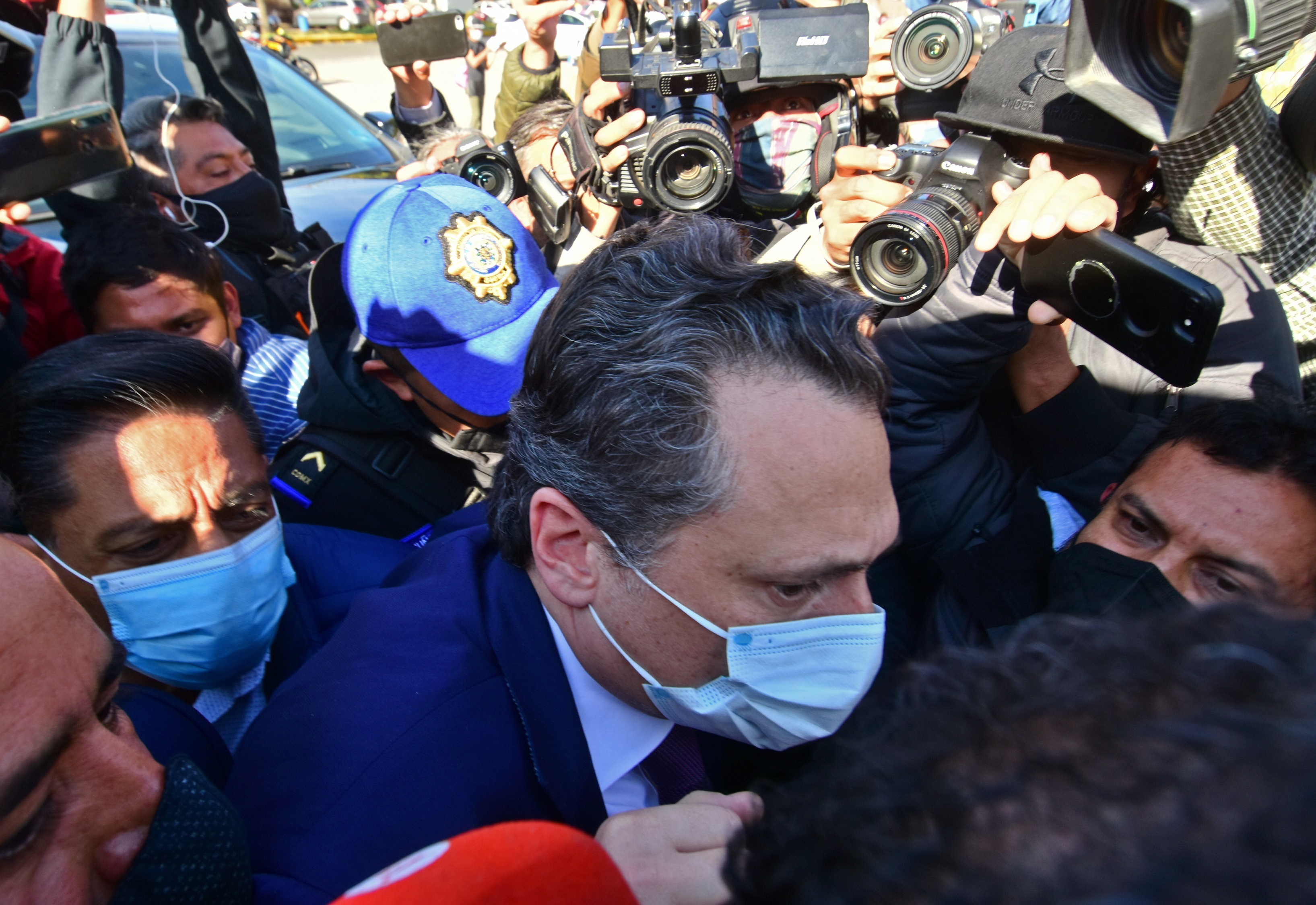 24 hours before the presentation of evidence by the Attorney General’s Office (FGR), federal judge José Artemio Zúñiga granted an extemporaneous period to the defense of the defendant in the Odebrecht case, Emilio Lozoya.

According to the group of lawyers from Lozoya Austin, the reason why they requested the extension is because negotiations with Petróleos Mexicanos (Pemex) and with the Financial Intelligence Unit (FIU) would be open to compensate part of the crimes for which he is imputed.

For this reason, the trial against Emilio Lozoya will be postponed again, although this time until further notice by the authorities.

On April 19, Alejandro Rojas Pruneda, lawyer for the former director of Pemex, mentioned that the Federal Prosecutor’s Office was already notified that there is a provision “to cover the indicated amount without implying an admission of guilt”; however, Carlos Alberto Treviño Medina, former director of Pemex, sent a letter to the prosecutor Getz Manero to reject any reparation agreement with the former official of Enrique Peña Nieto. 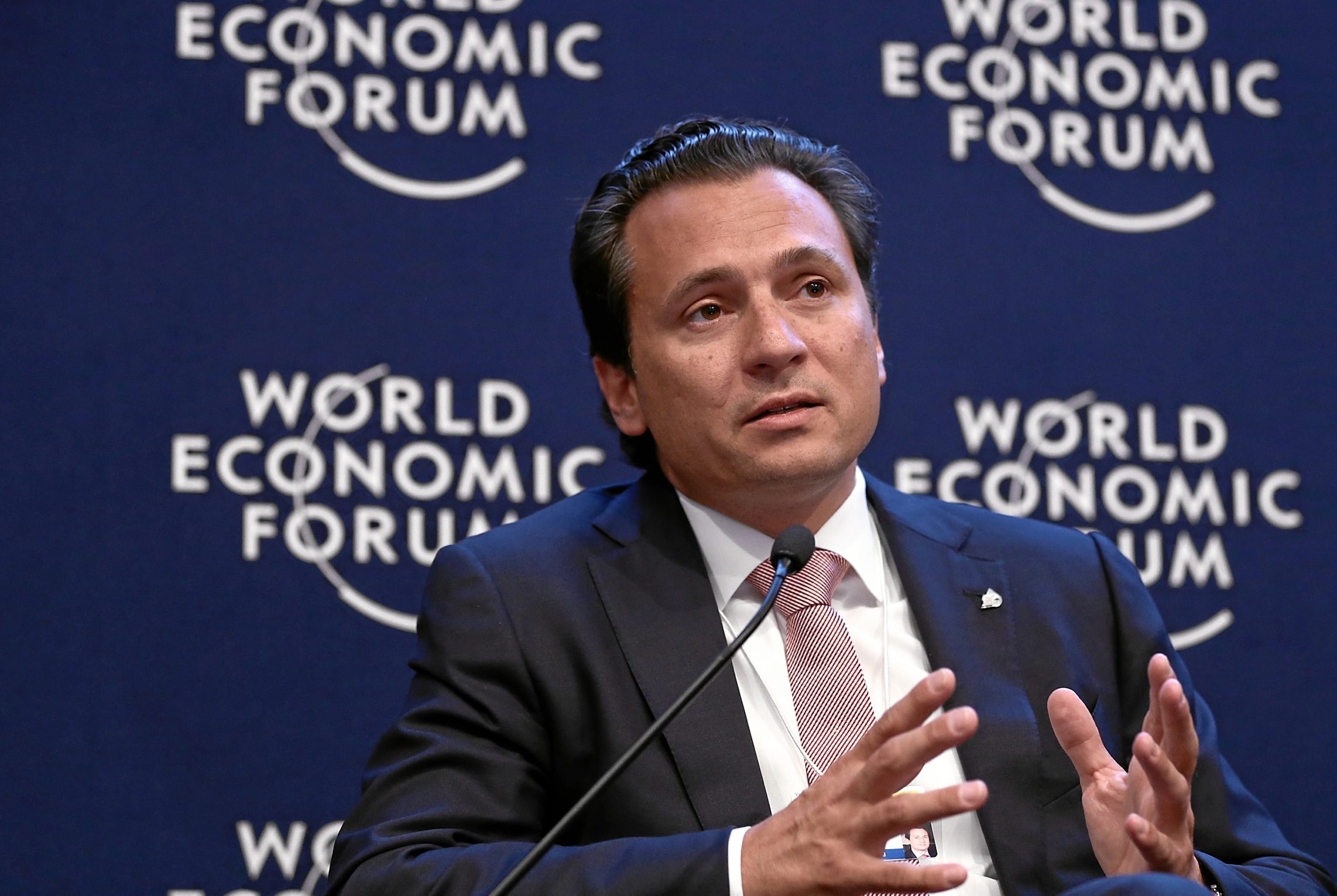