Lazare Eloundou Assomo (Unesco): “For Ukrainian heritage, the scale of the disaster is already colossal” 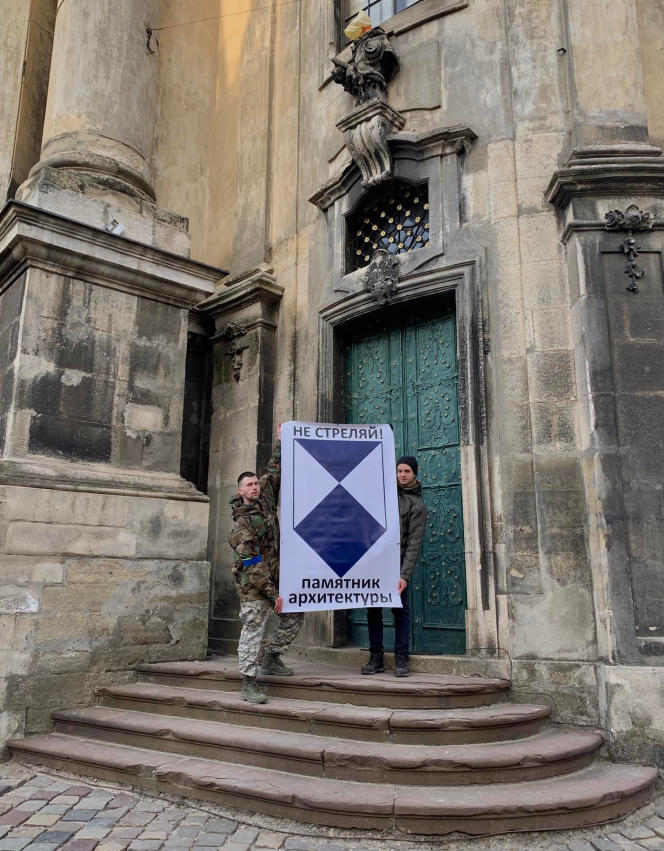 An architect by training, the Cameroonian Lazare Eloundou Assomo directs the UNESCO World Heritage Center. He oversees heritage protection operations in Ukraine set up since the start of the war.

Read also: Article reserved for our subscribers Lazare Eloundou Assomo, an African at the UN to safeguard the treasures of humanity

Unesco has posted a list of 102 buildings with high heritage value that have been damaged since the start of the war in Ukraine. Does this list reflect the level of losses incurred?

Having piloted heritage protection operations in other countries such as Mali or Iraq, I know how difficult it is to get an idea of ​​the state of destruction while you are at war. The situation you discover once you can get out into the field is usually much more serious than you had imagined. When we go to Kherson, Kharkiv, Mariupol, Irpin, and all these cities where the war is concentrated today, the toll will increase considerably.

Read also: Article reserved for our subscribers Unesco between urgency and diplomatic tensions

Sticking to what we have identified so far, the scale of the disaster is already colossal. It’s something we haven’t known for a long time. Especially in a country with such a rich heritage… Seven sites are on the UNESCO World Heritage List, including six cultural sites, the Tentative List – the set of sites that Ukraine considers could be a request their inclusion on the World Heritage List – there are seventeen. But, beyond that, there are six hundred and fifty museums, medieval churches, cathedrals, archaeological sites, memorials, palaces of culture, masterpieces from the constructivist period…

Read also: Article reserved for our subscribers The wealth of Ukrainian heritage threatened by the war

None of the buildings from the constructivist period are on the UNESCO World Heritage List, and only one, the Derzhprom in Kharkiv, is on the tentative list. Are the Ukrainian authorities reluctant to promote this Soviet heritage?

There are also historic centers on this list, which mix eras. The historic center of Lviv, for example, is rooted in the Middle Ages, but there are buildings dating from the 20th century… Same thing for the center of Chernihiv, or for the port of Odessa.

Read also: Article reserved for our subscribers In Lviv, in western Ukraine, icons and works of art are sheltered

How does the “Blue Shield”, this marking system supposed to protect heritage buildings in the event of armed conflict, work?

It is a tool that was devised within the framework of the 1954 Hague Convention for the Protection of Cultural Property in the Event of Armed Conflict. Ukraine and Russia are signatories. The “Blue Shield” is a sign affixed to buildings. It is a tool that countries can use to protect their heritage. The sign can be painted, or glued, stuck on a door, laid out on the floor… The principle is marking. Anyone can do it. From the moment a building is marked, the belligerents are deemed to have seen it. From the first days of the war, we encouraged the Ukrainian authorities to mark their sites and monuments with the “Blue Shield”.

You have 56.24% of this article left to read. The following is for subscribers only.