Enrique Alfaro: They remodel with 40 million pesos a secondary school where the governor of Jalisco studied

Exceptionally, Technical High School number 45 was renovated, which is located in the Arboledas neighborhood, with an unusual investment with a millionaire figure for a single campus of almost 40 million pesos. 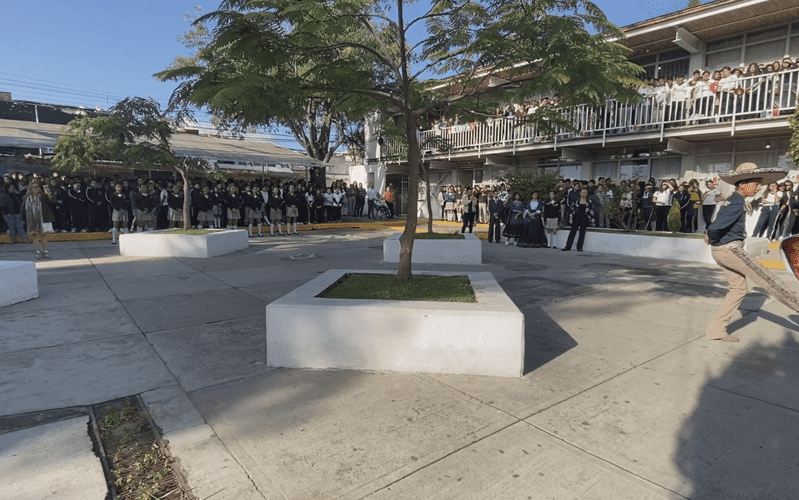 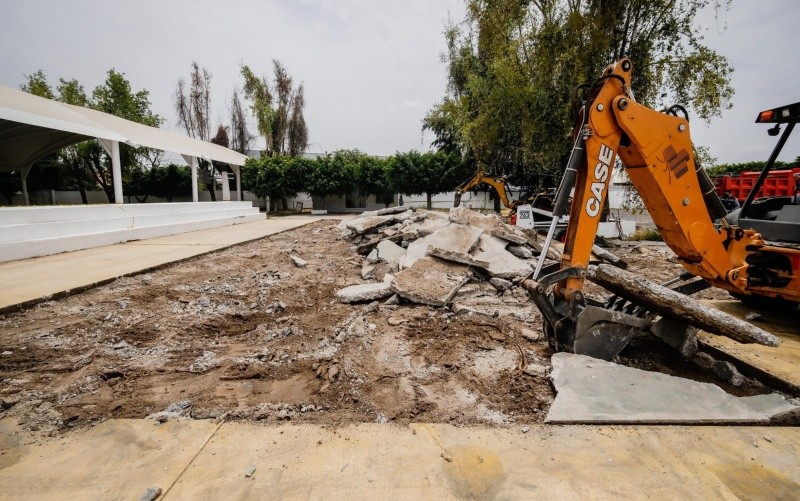 The governor inaugurated the new facilities

The Governor of the State, together with the Chief of Staff, Hugo Luna, and the Secretary of Education, Juan Carlos Flores Miramontes, it should be noted that they were students of this campus, as well as that they were the ones who inaugurated the new facilitieswhich include a majestic dome, courts, exercise equipment and ping-pong tables, among other renovations that the high school had. 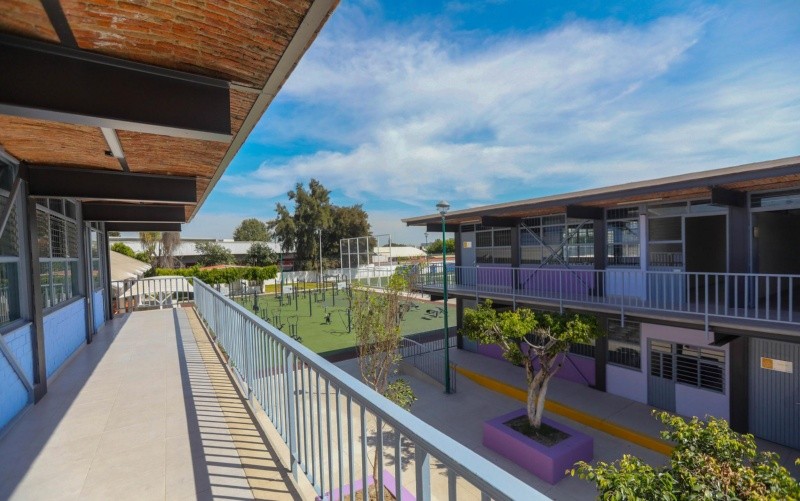 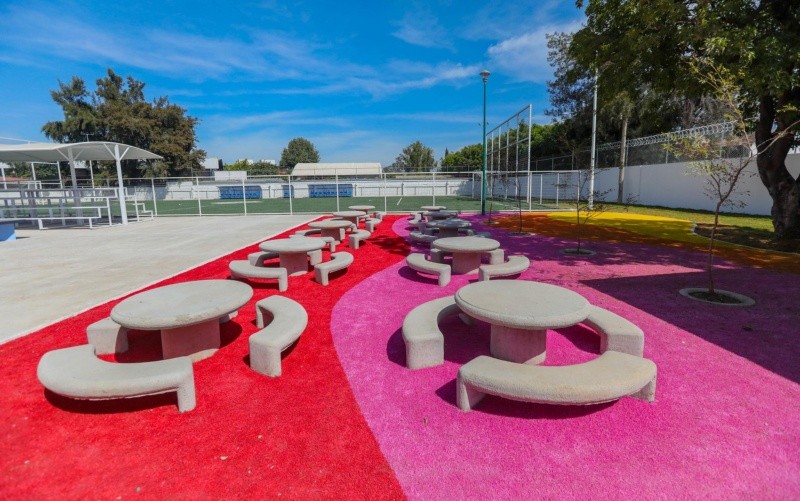 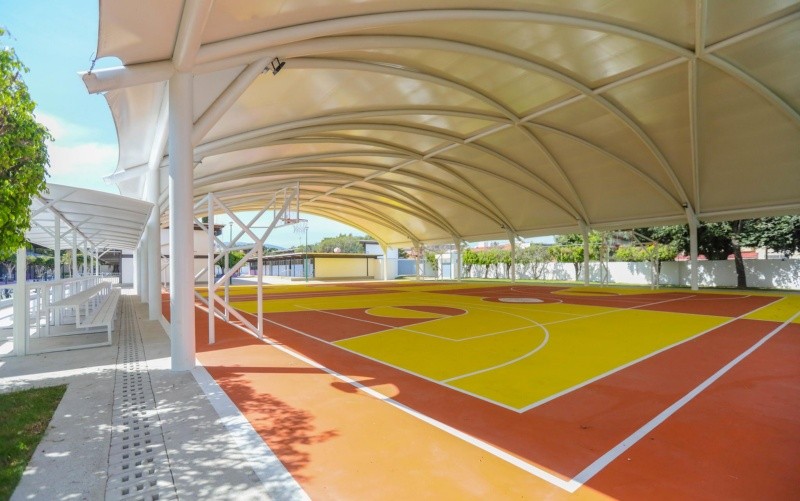 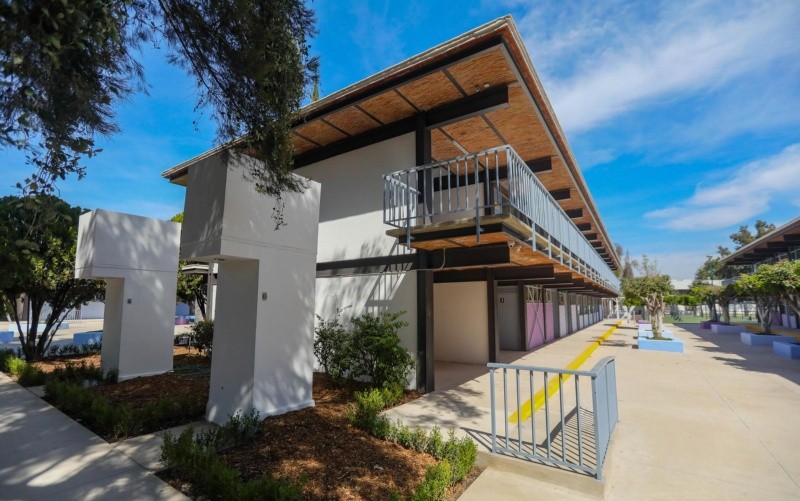 The director of the campus, Andrés Pérez, thanked the remodeling of Technical High School number 45.
The Governor of Jalisco was very excited and happy about the renovation of the school where he studied.

The state government will invest this year 880 million pesos

This money from the new Trust for the Educational Infrastructure of the State of Jalisco and more than 2,500 by 2023.

As part of the adjustment to the Payroll Tax, which will grow gradually until adjusting from 2 to 3 percent, 880 million pesos are contemplated to later reach 2 thousand 500 million pesos that will come from the consolidated Trust between the state government and the private initiative to continue transforming the infrastructure of Jalisco.

In this high school, located in the Arboledas neighborhood, through the Secretariat of Infrastructure and Public Works (SIOP), a new entrance was built; six buildings were rehabilitated with their respective floors, doors, windows, ceilings, lights, vinyl, glass, latticework, mortar, waterproofing, paint on metal structures, walls, railings and doors; an outdoor exercise area, basketball and soccer fields with bleachers, as well as new ping-pong tables were installed.

At the same time, the tarpaulin was installed, electrical and hydro-sanitary installations were renewed with its pluvial network, laboratory area, breakfast area with tables, cooperative, parking lot and rehabilitation of exterior areas.

After initially assigning a budget of 10 million pesos, the state government made a significant effort in coordination with managers and parents, who proposed some adjustments to the project executed by the SIOP, headed by Secretary David Zamora.