Real Madrid vs Manchester City: see schedules and channels of the match for Champions League 2022.

Real Madrid and Manchester City will play this Tuesday, April 26 at the Etihad Stadium. Both clubs will seek to start the 2022 Champions League semifinal key in the best way. This match will be a rematch for the ‘whites’, as they were eliminated by the ‘citizens’ in the 2020 edition. Here you can follow all the incidents of the great game .

How did you get to this instance of the highest European competition? Those led by Carlo Ancelotti had a great performance against Chelsea in the final four. First, they caused an upset in England, winning 3-1 with a Karim Benzema hat-trick. They then lost 3-2 at home, but that result helped them qualify.

For its part, Pep Guardiola’s team faced Atlético de Madrid. In the first leg, they collided with a tight defender, but managed to beat the Spanish club 1-0 with a goal from Kevin De Bruyne. In the return, the roles were exchanged and the English protected their advantage. The match was tied without goals.

The last time they met in this tournament was two years ago. On that occasion they met in the round of 16 and Manchester City ended up qualifying with an aggregate score of 4-2. The ‘light blue’ won both games.

On the other hand, there is already a story between the two teams in the semifinals. It happened in the Champions League 2015/2016. Real Madrid kept the ticket to the final after beating Manchester City by the slightest difference at home. An own goal by Fernando gave him the victory.

The second leg will take place next Wednesday, May 4 at 2:00 p.m. (Peruvian time) at the Bernabéu stadium. The winner of this confrontation will play in the final with the winner of the clash between Liverpool and Villareal. 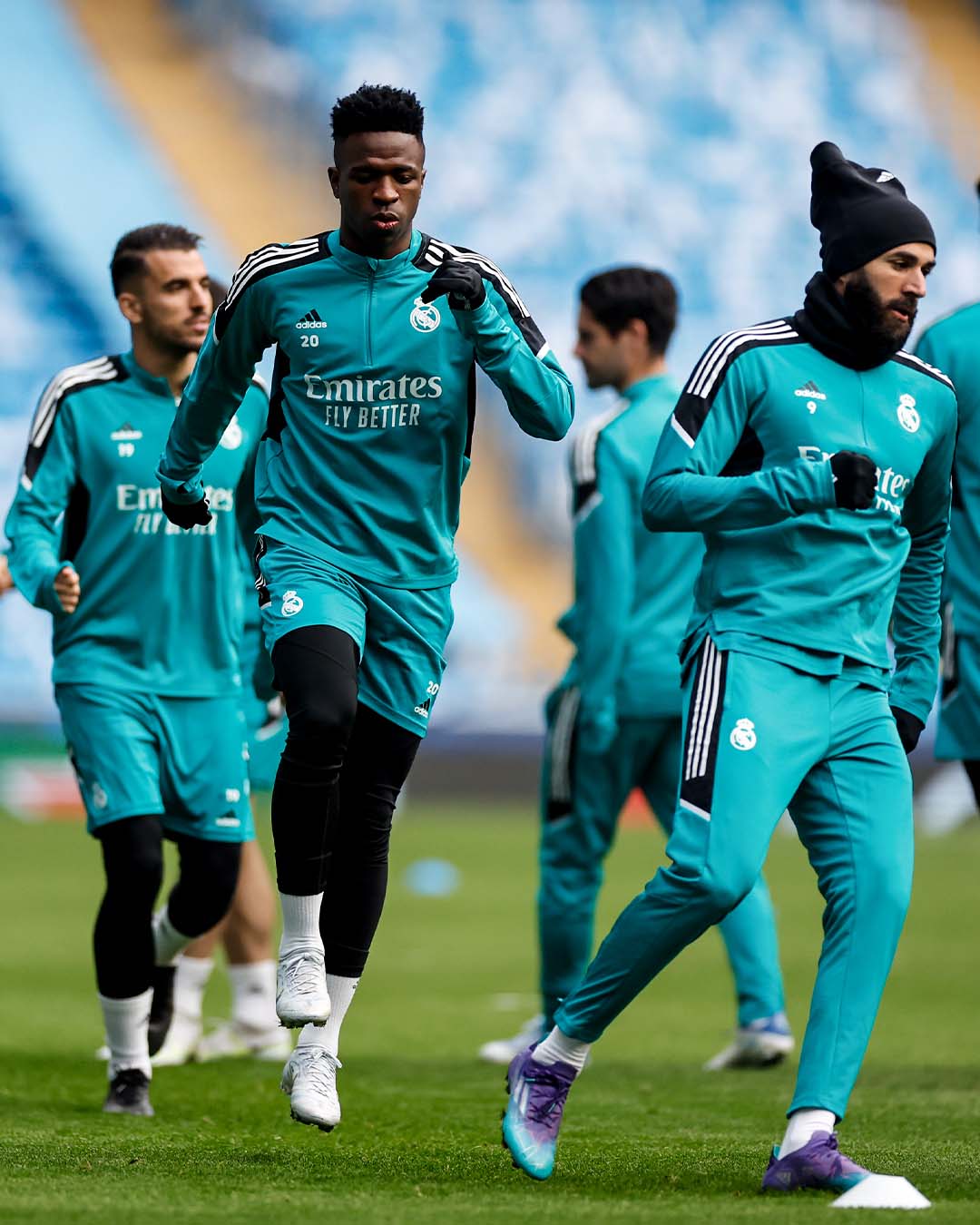 Vinicius and Karim Benzema are the main goalscoring cards in the ‘merengue’ team.

League 1: VAR will be implemented for the Clausura, according to the Organizing Commission for FPF CompetitionsGianluca Lapadula does not play in Benevento and his coach Fabio Caserta revealed the reasonAmérica de Pedro Aquino will play against Manchester City for the Lone Star Cup 2022